This is a collection of signatures regarding the following complaint to Djurs Sommerland’s director. The complaint concerns their racist theme-park "Africa Land", which stereotypes and give a false and misleading impression of People of African Descent (PAD). Djurs Summerland is a children's theme park and has a responsibility to be appropriate in the message they send children. We believe this does not reflect at all in "African Land".

To the Director of Djurs Sommerland:
“We write on the behalf of the group "Everyday Racism Project DK" in cooperation with African Empowerment Center Denmark (AEC) and the X number of signatures, which vouches for the following complaint. We strongly urge you to reconsider your theme-park "Africa Land" because it involves an extremely racist and outdated cartoonish portrayment of People of African Descent (PAD).

Your "Cannibal Pot" and “Hottentot-Carousel” give the oversimplified picture that Africans are uncivilized and primitive savages. Furthermore your "Hottentot Carousel” uses mocking and alienating description about an  African tribe, The Khoikoi people, and therefore provides yet another racist misrepresentation, which is totally unacceptable and therefore should of course be banned or renamed immediately.
This negative and false impression of PADs were a common misperception around a hundred years ago, but it is not in line with the modern standards and it presents a cruel reference to colonial times, the black holocaust and the transatlantic slave trade. 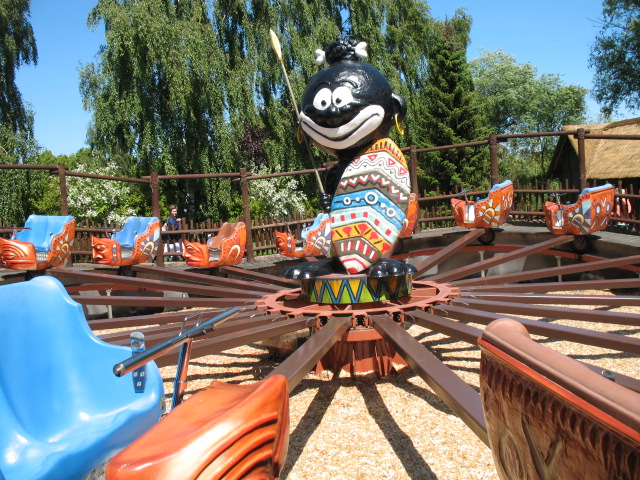 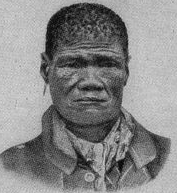 Additionally next to Africaland you have another theme called “Tarzan -land” where you display the positive image of Tarzan as the white hero, which is contributing to the underlying idea in the society that the Western world is the superior culture of the rest of the world.

“Africa Land” undermines both PADs and African culture, and as Djurs Summerland is a children's amusement park, you fail the Danish children with an African background by not providing them a positive image of themselves to reflect in, but you also plant the idea in white Danish children that it’s ok to venture out and colonize other “uncivilized” continents like “Africa-land”, and your other themes like “Mexico-land” and “Western-land”.

We hope you will consider the renaming of the "Hottentot carousel" and the “Cannibal-Pot” and the name change of the racist and colonialist entertainment and replace it with something child-friendly and non-discriminatory as soon as possible.

By signing, I authorize Moyna to hand over my signature to those who have power on this issue.