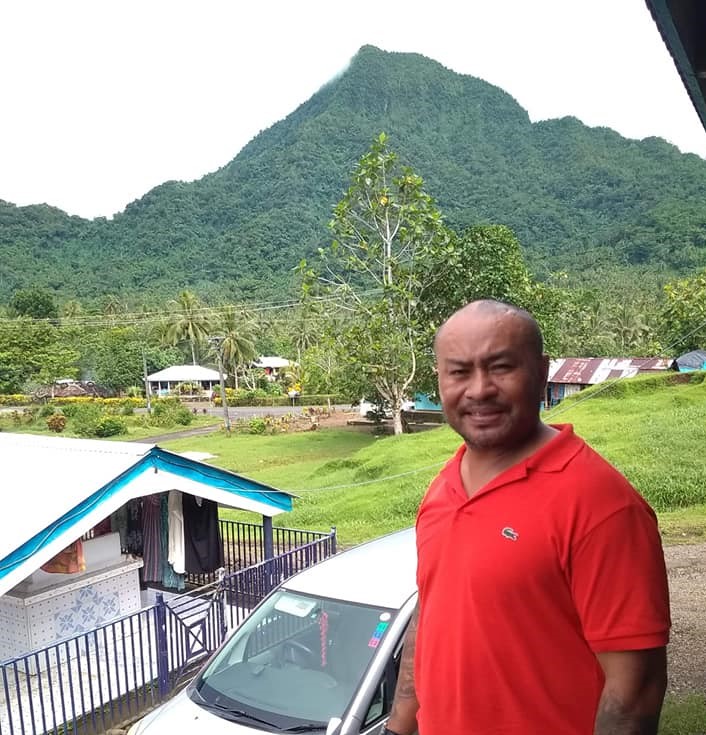 To the Honourable President and members of the Senate in Parliament assembled:

The petition of the undersigned shows:

1.            The Joint Parliamentary Committee on Human Rights is empowered to examine Acts for compatibility with human rights, and to report to both Houses of the Parliament on that issue and section 7(b) of the Human Rights (Parliamentary Scrutiny) Act 2011 so provides.

3.            Talalelei Pauga ("the Aussie") was within Australian territory at all times material to the conduct alleged to constitute an offence against the laws of the Independent State of Samoa.

4.            The Aussie has never been charged or questioned by Australian law enforcement authorities in respect of the alleged conduct.

6.            That the Extradition Act implements a “no evidence” model of extradition whereby the foreign nation is not required to provide evidence in support of its allegations.

11.          The Honourable Tuilaepa Lupesoliai Neioti Aiono Sailele Malielegaoi is also the Minister in charge of the: (a) Public Service Commission (b) Legislative Assembly (c) Office of the Attorney General.  The Attorney General are responsible for criminal prosecutions of allegations and complaints made to the Samoa Police Services.  (d) Office of the Ombudsman (e) Samoa Law Reform Commission (f) Samoa Bureau of Statistic.

12.          The Honourable Tuilaepa Lupesoliai Neioti Aiono Sailele Malielegaoi was the Minister of Police at the time the allegations against the Aussie were made and investigated.  Samoa Police Services are under the Ministry of Police and are responsible for investigating the allegations.

13.          The Honourable Tuilaepa Lupesoliai Neioti Aiono Sailele Malielegaoi was the Minister for the Attorney General in Samoa when the extradition of the Aussie was sought.

14.          The target of the alleged conduct by the Aussie in Australia is said in the extradition request to be The Honourable Tuilaepa Lupesoliai Neioti Aiono Sailele.

15.          The sentence for the crime said to exist under Samoan law is life imprisonment.

16.          The Australian Government provides funds for the improvement of the Samoan Justice system.

And your petitioner requests that:

1.                   The Senate refer this petition to Joint Parliamentary Committee on Human Rights for inquiry and report in respect of the operation of the Extradition Act 1988 for compatibility with human rights.

By signing, I authorize Uluata Ekuale of Samoa Solidarity International Group (SSIG) Samoa Inc. to hand over my signature to those who have power on this issue.