JUSTICE FOR RONIECE CANNON!!! NO BAIL PETITION for Brandon September Her ABUSER!! 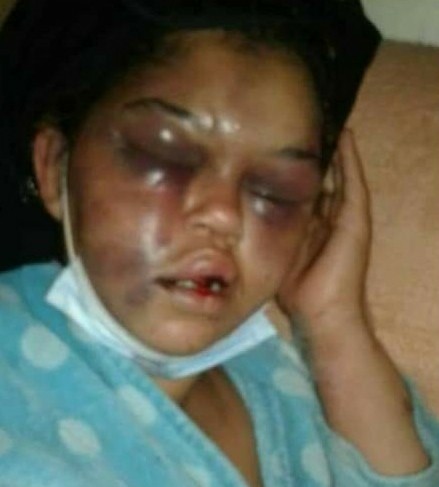 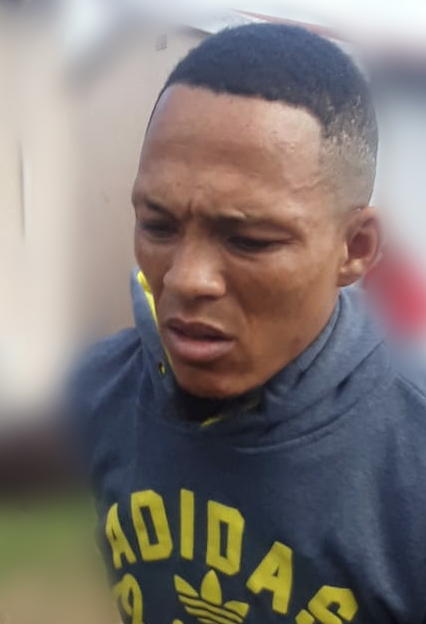 Roniece Cannon, a young lady in Schuderville, was brutally beaten by her boyfriend Brandon September as he attempted to rape her. This was not the first time he attempted to take her life. Roniece is currently sitting with a swelling on the brain, blue eyes and numerous bruises all over her body. Roniece is a mother to their 3 and a half year old daughter. Today on the 6th May, Brandon September was caught and is being kept at the police station. This case will be brought forward in the coming week. We as the community would like to draw up this petition, so that Brandon September be locked up for rape and attempted murder without bail. We appeal to you citizen of Port Elizabeth (Gqeberha) to stand in agreement with us as a community. So that young men like Brandon September be taken off the streets and out of our community. To all those who has daughter's, sisters, and nieces. To those of you who are fathers, mothers, sisters and brothers of the young girls in Port Elizabeth. We appeal to you, as this could be one of your daughter's, sister's,nieces or neighbors.

If we don't put a stop to this now. He will be out to do it again. Who knows the next time might just be her last.Let us stand up for our women in the City of Port Elizabeth( Gqeberha). For the sake of young ladies like Roniece Cannon, let us take a stand for Justice in our City. Enough is Enough