Regulation for the Department of Human Services child welfare agencies in their investigations against parents. Parents constitutional rights protected & enforced. 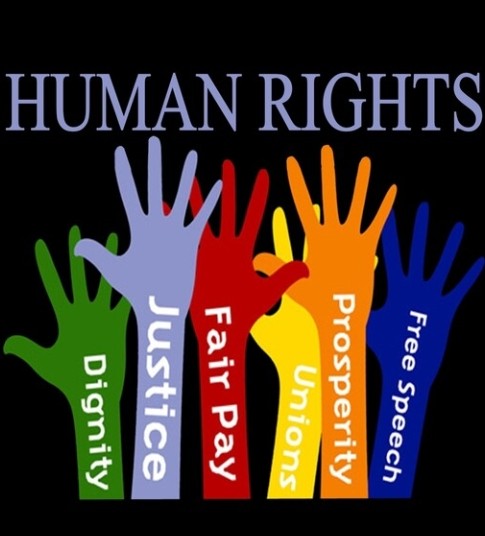 SIGN PETITION THEN PLEASE CONFIRM YOUR SIGNATURE THROUGH EMAIL CONFIRMATION.

Jennifer E. McDowell    Contact the author of the petition

By signing, I authorize Jennifer E. McDowell to hand over the information I provide on this form to those who have power on this issue.