Stop police brutality in The City of Ekurhuleni!

Stop police brutality in The City of Ekurhuleni! 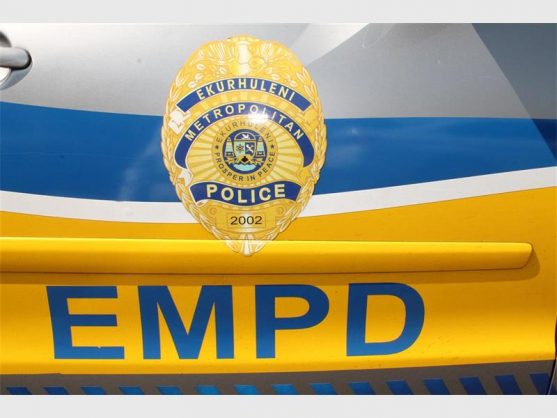 The Democratic Alliance (DA) in Ekurhuleni calls on the City of Ekurhuleni to urgently bring an end to police brutality within the Ekurhuleni Metropolitan Police Department (EMPD)!

There has been a number of reports of police officers within the EMPD beating up and abusing the very citizens who they are supposed to protect.

Currently, there is a video on social media of an EMPD officer beating up a female motorist. This is unacceptable – especially during Woman’s Month.

The Democratic Alliance are thereby calling for the following from the Executive Mayor, Cllr Mzwandile Masina:

• To launch a full investigation into police brutality within the EMPD, and discipline the perpetrating officers accordingly.
• Implement internal measures within the EMPD to ensure that brutality is stamped out of the Department.
• Stricter monitoring and control over police officers.
These measures will go a long way in helping create a safer environment for all citizens within Ekurhuleni. Support us and let us put pressure on the City of Ekurhuleni to ensure we have a police force that serves the residents of the City!

Phillip De Lange    Contact the author of the petition

By signing, I authorize Phillip De Lange to hand over my signature to those who have power on this issue.