The strength of Blender in term of modeling are modifiers.

Blender already has several modifiers with a merge option, but most of them are limited.

For example, the array has a merge modifier but combined with a curve or a simple deform, the merge will only work on the array part, not on the deformation part.

In this example, the Simple Deform Modifier comes after the merge modifier and it doesn't have a merge option, so the final result is bad as you can see. 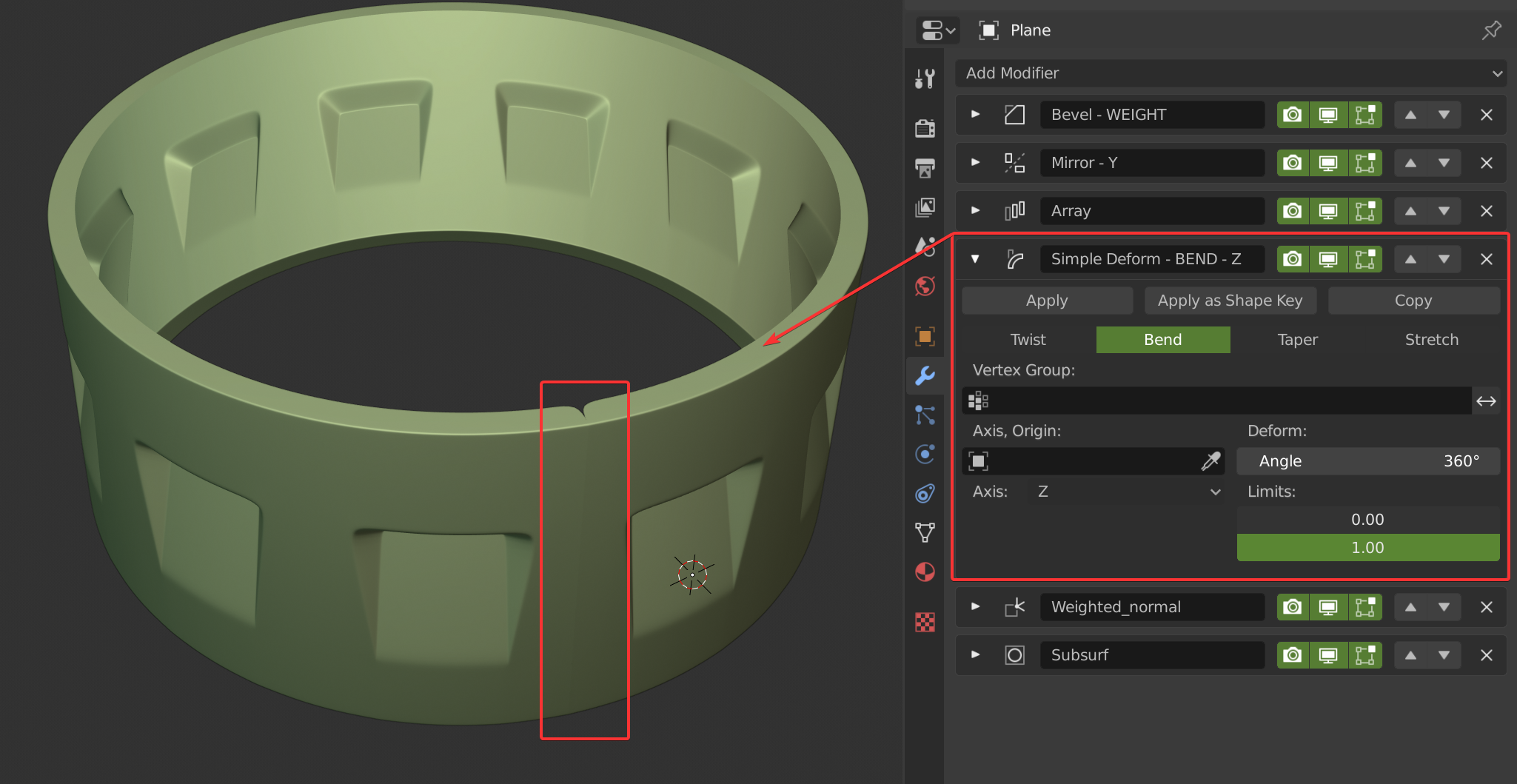 The curve modifier doesn't have a Merge option either.

The boolean or Bevel don't have merge option, so, overlapping vertices will give bad results. 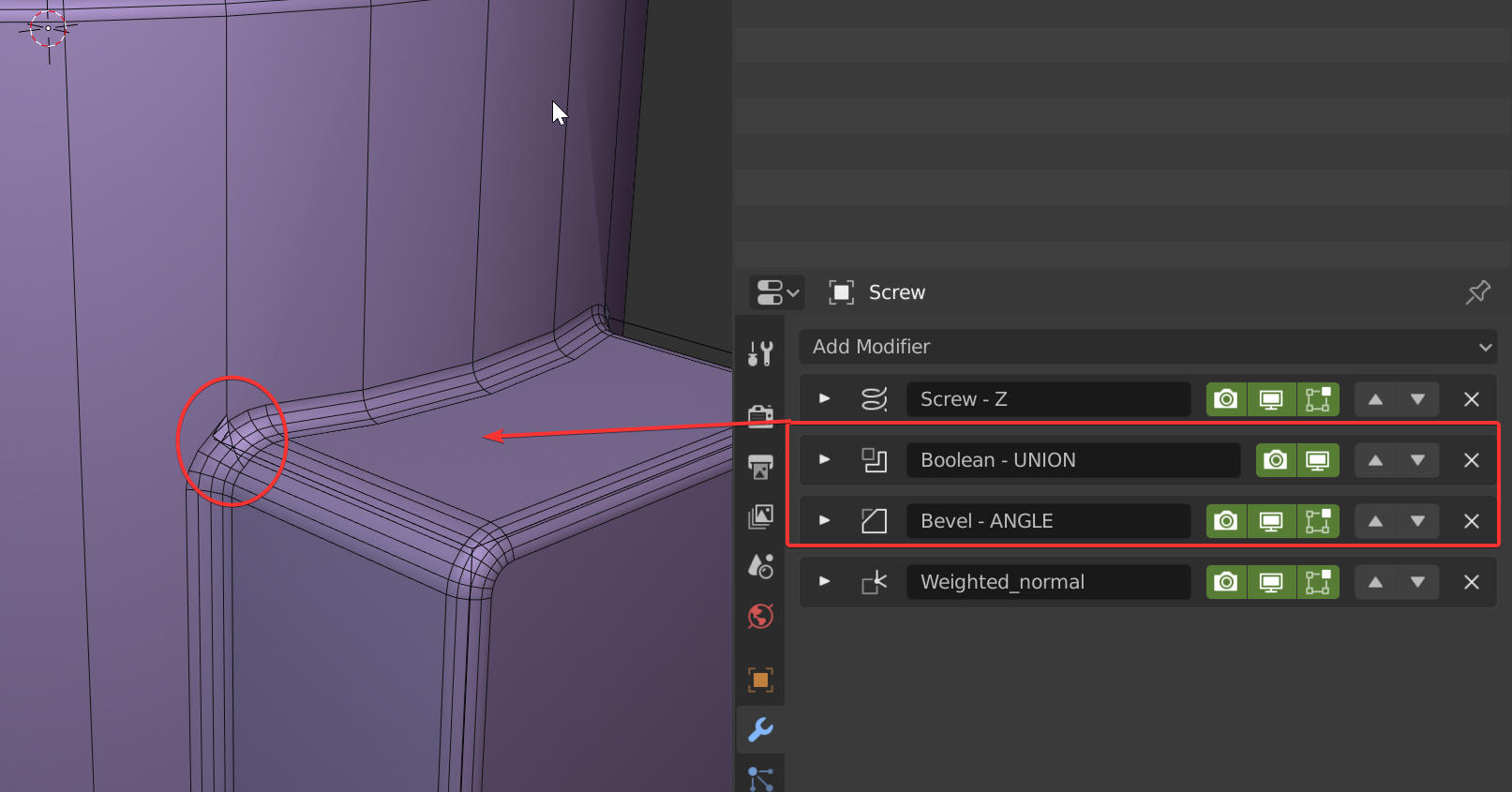 To work in a fully Non-destructive way, we need to be able to fix merge issues.

There is an example of how it could work (from a blender fork), fix issues and keep everything editable.

As you can see, the issue is fixed, the model is perfect.

You could also want to use it to merge overlapping points in scanned meshes for example.

That's mean, this can come in Blender really fast.

Help us to ask the Blender devs to accept the patch or to make a new one to have the Merge Modifier as soon as possible.

Everything Nodes will not be available before long, this Merge Modifier could save us a lot of time and efforts in our daily work, we really need it.