Petition to Moreland City Council on Adani and Procurement policy 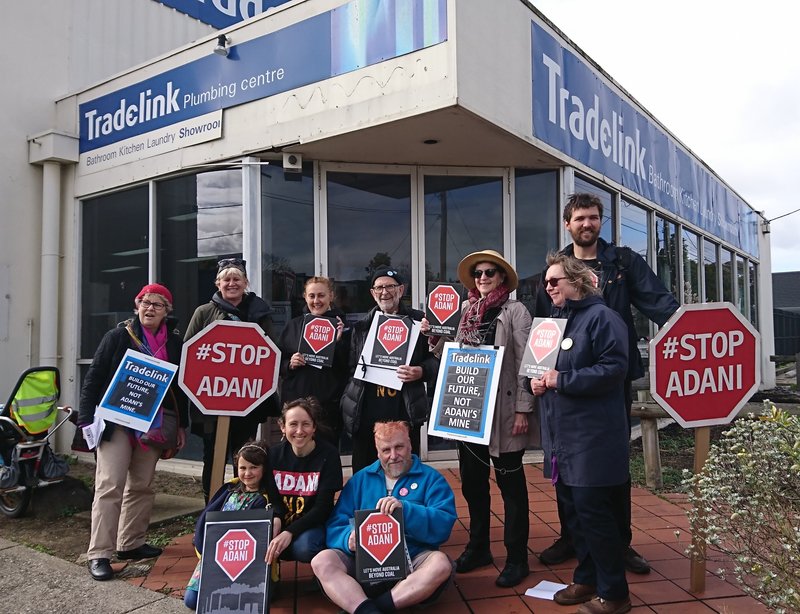 We, the undersigned, hereby implore and petition the City of Moreland Council to amend Council's Procurement policy in line with strategic decisions to oppose the development of the Adani mine (8 February 2017) and to declare a climate emergency (September 2018). We note that a proposal for this was rejected at the October 2019 Council meeting (CAMoreland 2019)

Australia is enduring a bushfire disaster emergency clearly linked to climate change and the rise in temperatures due to global heating.(Abram 2020) Australia is increasing coal and gas production right at the time when we need to be reducing extraction. (Production Gap 2019) Scientists are clear we must stop all new fossil fuel projects, if we are to meet the Paris Agreement targets. "We should leave remaining stocks of fossil fuels in the ground" said 11,000 scientists in November 2019.(Ripple et al 2019)

We ask Moreland Councillors to amend the Council Procurement policy in line with the general policy decisions of Council regarding Adani and the climate emergency. To not do so will demonstrate a level of hypocrisy of Council in failing to walk the talk.

1. CAMoreland, February 2017, Council resolves to oppose the Adani Mine

3. Council motion defeated in October 2018 meeting
That Council:
On 8 February 2017, Council resolved to oppose the Adani coal mine.
That Council:
1. Writes to GHD asking for a commitment to rule out further work on Adani’s coal mine and associated infrastructure including the Adani rail project.
2. Amends Council’s Procurement Policy to add a dot point under Section 3.3.2 Environmental Sustainability that states, ‘excluding from future contracts, tenders or business dealings any companies involved in the Adani mine and associated rail infrastructure projects.’
See: CAMoreland, October 2019 - Moreland Council fails to take climate emergency seriously on procurement policy Adani amendment

5. The United Nations Environment - Production Gap 2019 Report reveals that Australia’s coal production is projected to increase by 34%. (see Page 35 of full report for section on Australia) 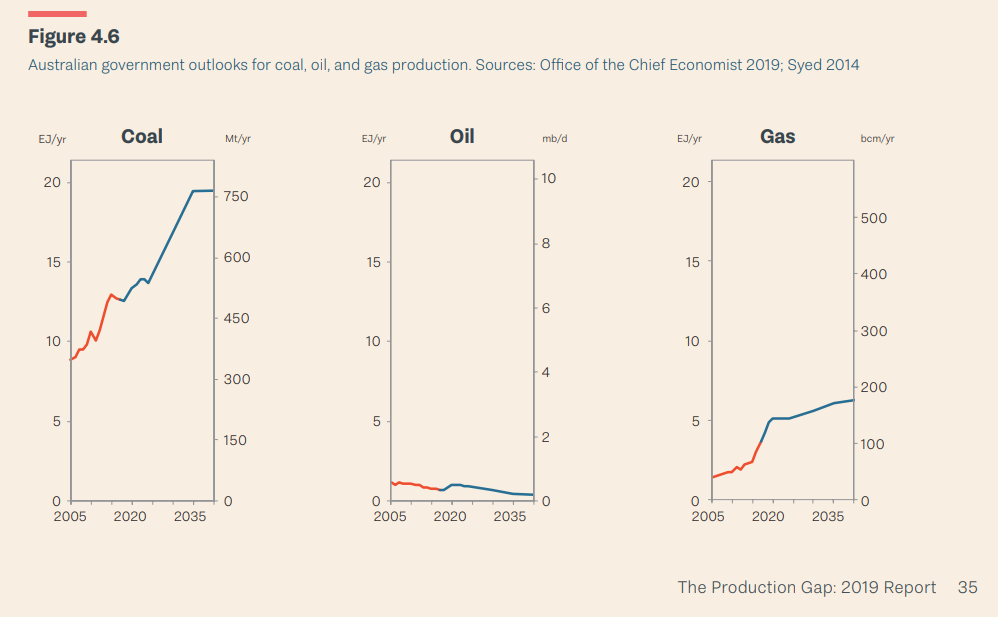