BMG, make Conception's Back Catalog Available to Us!

We, the undersigned, would like to express our concern that the back catalog of the Norwegian band Conception, as owned and controlled by yourselves, has not been made available for public consumption on legitimate music platforms. We, as Conception's fans, would respectfully request that you do so at the earliest available opportunity so that we may enjoy the band’s incredible music as released originally in the 1990s, or failing that, hand over ownership of the recordings to the band themselves so that they may release it. 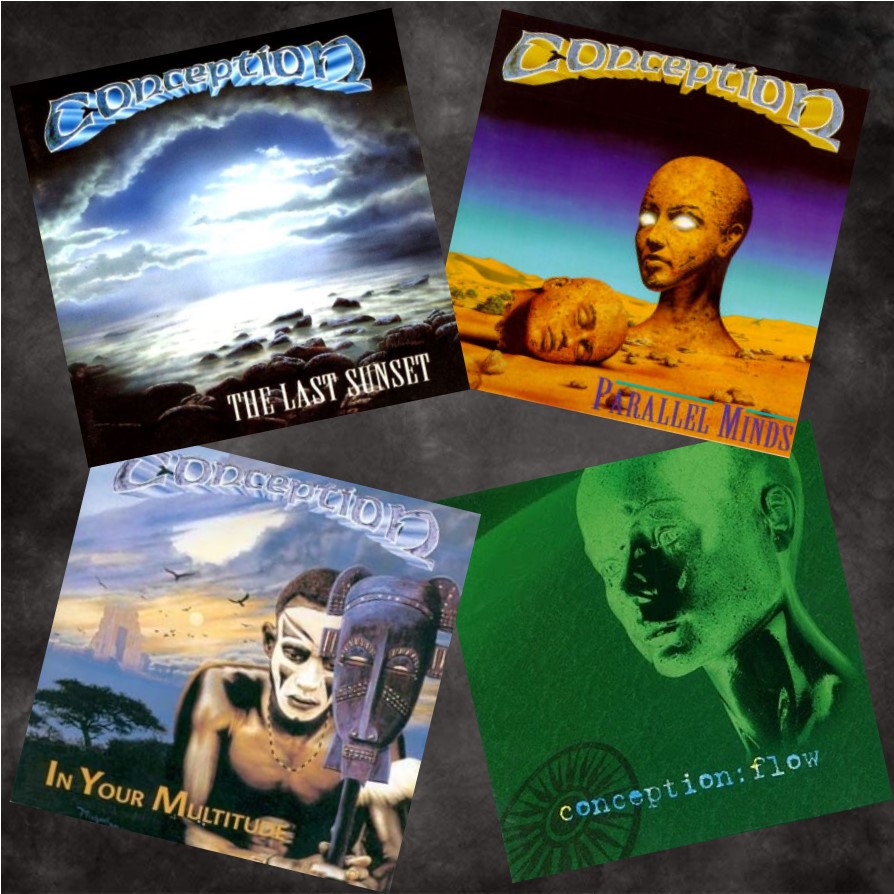 By signing, I authorize Erna K - Conception-Grand Again Support Page to hand over my signature to those who have power on this issue.