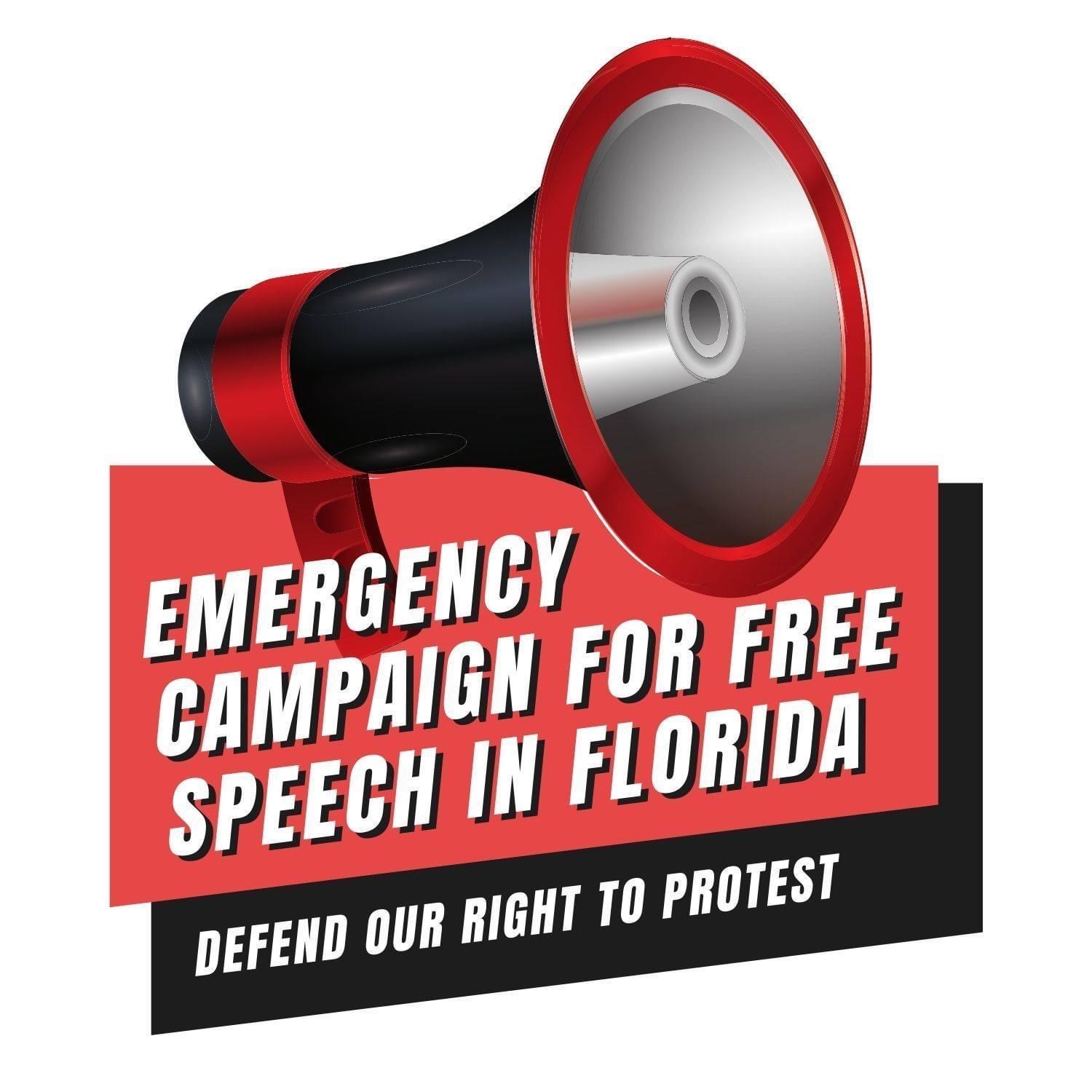 Recently filed legislation in the Florida House & Senate (SB 484 & HB 1) would place restrictions on citizens’ ability to protest social injustice through criminalization of civil disobedience and the right to peaceably assemble.

The legislation, proposed by Governor Desantis in response to Black Lives Matter protests, would: Make blocking traffic a felony; Prosecute groups that organize or fund so-called “disorderly” protests; Penalize cities that seek to reduce excessive police budgets; Eliminate the right to bail for protesters; Create a 6-month mandatory minimum jail sentence for some protesters and new, harsher sentences for others; Terminate public benefits for protesters and make them ineligible for employment by state and local government;  Allow drivers who fear for their safety to cause death or injury to protesters with their vehicles.

In other words, the law would make protesting too risky for most Floridians, and severely harm the lives of many who continue to exercise their constitutional rights. Without any discriminatory language, these bills will be weaponized against ALL dissent in Florida, including the already embattled labor unions.

Sign below to register your disapproval as we continue to pressure state legislators to withdraw this anti-democratic legislation.

By signing, I authorize Emergency Campaign For Free Speech In Florida to hand over my signature to those who have power on this issue.