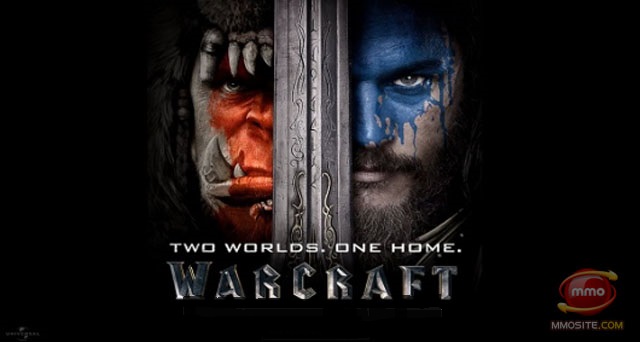 For many of us PVP is dead in World of Warcraft.  Starting with WOD expansion, there has been a steady onslaught of decimating PVP for individual players and for Premades.  If you are a gamer and play WOW, these terms are known to you.  We want to see Activision Blizzard to restore the ability to make a premade of up to the limit of the battleground and queue into that battleground together - just like we could do until the end of Wrath of the Lich King expansion.  The changes made then we tolerated, worked around.  Then Warlord of Draenor expansion landed and the changes to classes, specs, etc. was so extreme many quit participating in rated play.  Now we have Legion.  Legion is Nirvana for the PVE enthusiast.  It is total hell for the PVP enthusiast.

There are now an estimated 6-7 MILLION ex and current WOW players that are going to unauthorized WOW sites that offer specific xpaks you can play FOR FREE, and PVP like all who are devotees of WOW PVP enjoy.  The pressure is building for those of us who have basically been frozen out of anything in the game WE find enjoyable to defect to those servers.  I don't want to do that. I don't think the 6-7 Million on those servers want to be there IF they could find the same PVP in the current manifestation of WOW.

We are petitioning Activisioin Blizzard to "fix" PVP in WOW.  The current Legion version of it is toxic, certainly not much fun, because we are forced to spend hours each day running PVE dungeons/raids and PVE dailies (called PVP but are not) to get our Artifact weapons and Prestige to cap. 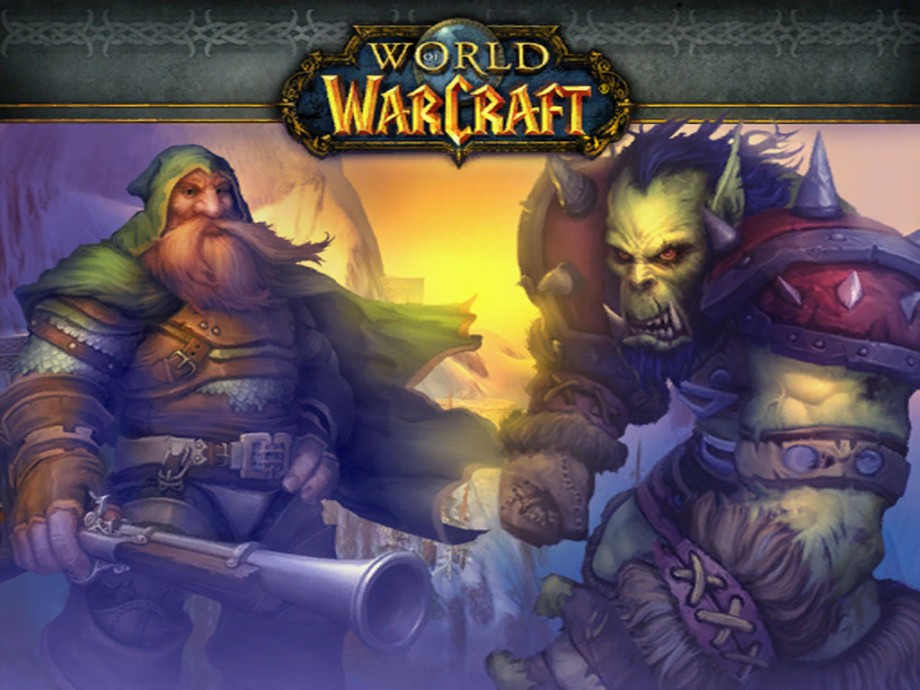 World of Warcraft is a game played by all ages, races, nationalities.  This OP has played the game since its release.  World of Warcraft is a virtual universe millions around the world spend a lot of their irl time in and thousands of dollars to play. World of Warcraft is the most unique game invented to date.  Nothing else is quite like it.  The perception is that only kids play online games.  They are wrong.  This OP is 72 yo.  The oldest player I know in the game is 81.  Activision Blizzard, please recognize that WOW is all grown up now.  Yes, there are "kids" that play but the player base is as diverse as is possible and one of the most amazing Social experiments in history.  Where else can you sit in your home, play a game, and interface with people from literally all over the world, from every culture - a place we all come together to play, learn about one another, make friends.  Restore PVP to the PVPers.  You won't be sorry.  You will see your subscriptions soar.  You can save WOW PVP.

From those of us who love WOW and the social network we have formed through WOW and who desperately want you to keep WOW a place we all want to congregate and give you our money for the privilege of doing so.

Give us the experience we have come to love and not this cookie-cutter, copy and paste from other mmo games.  Keep WOW unique and wonderful.

NOTICE to Petition signers: If you are uncomfortable using your irl name simply replace the First/Last name with your main character's name as your First Name and your Realm as your last name.

This petition is sponsored by Hydra Premades, a 4600+ cross-realm Horde community of WOW PVPers. 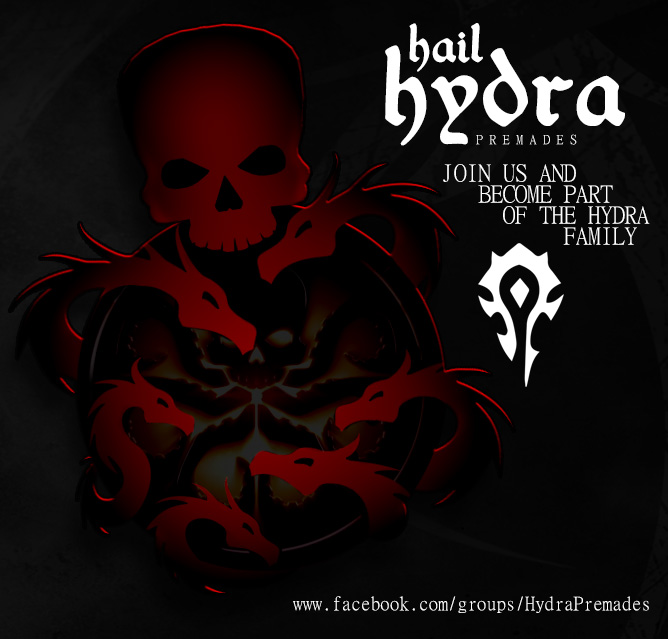