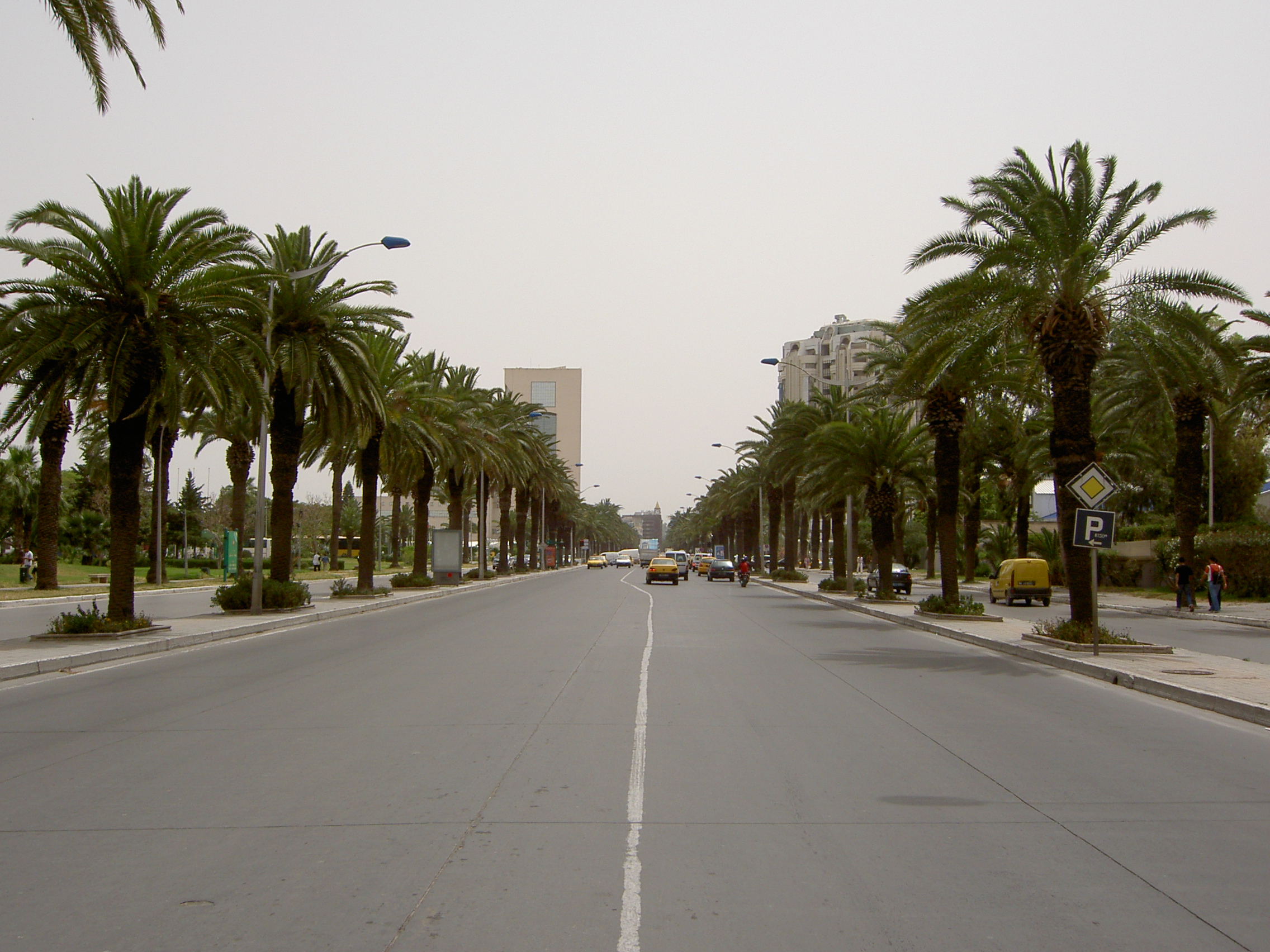 By signing, I authorize Samer Bchr to hand over the information I provide on this form to those who have power on this issue.