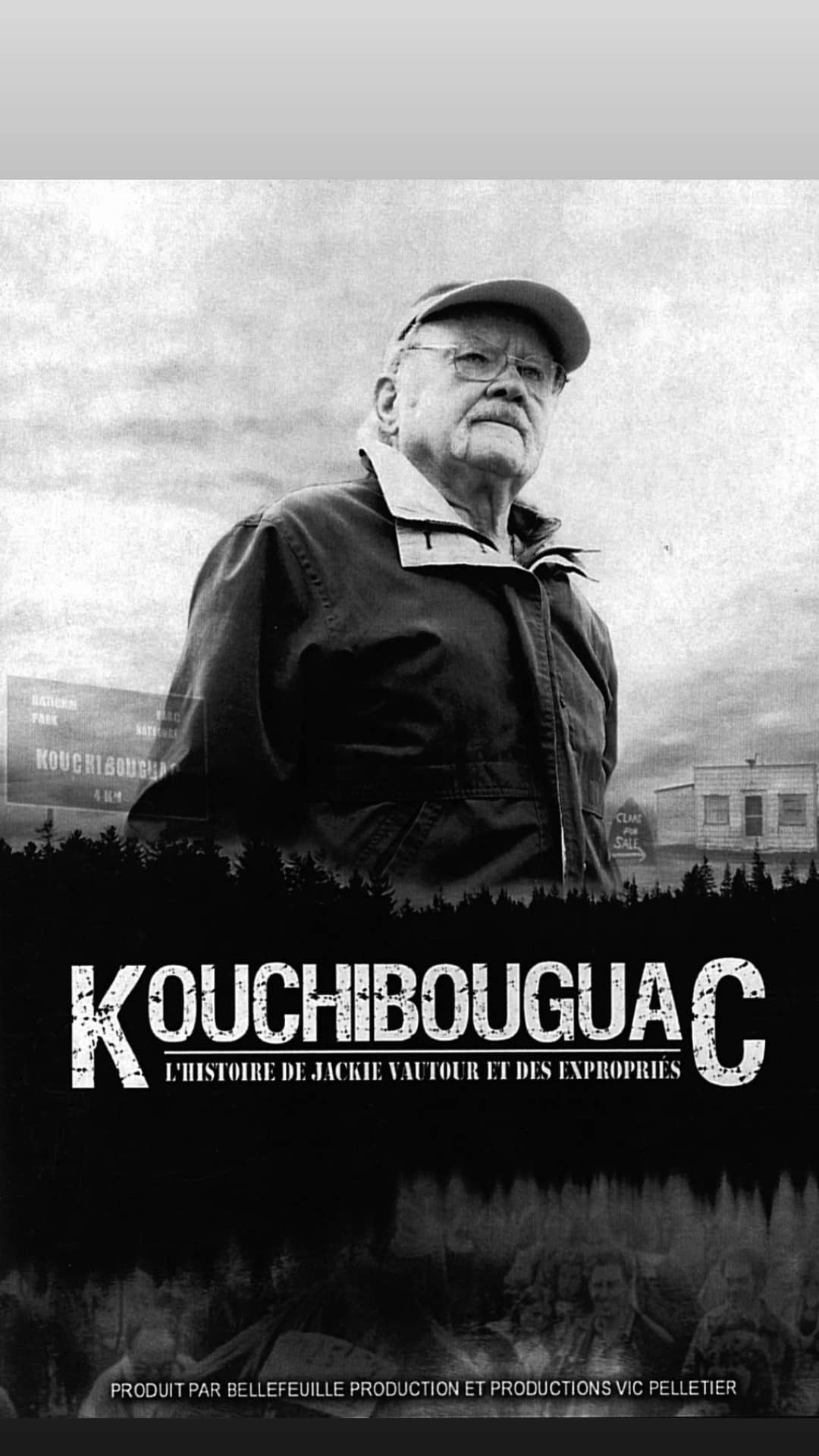 We have just lost a great character from modern Acadia in the person of Jackie Vautour.

Life offers us these happy and privileged moments to rub shoulders with other larger-than-life humans. For those who were lucky enough to personally know Jackie Vautour, it was one of those moments. When we talk about Jackie, it's hard not to mention Yvonne, his wife, with whom he was one of the most beautiful fusion couples in Acadia.

One does not have to know Jackie personally to realize that he was one of the greatest popular leaders in the history of Acadia, especially the contemporary. The expropriation of Acadian lands and villages in Kouchibouguac in the early 1970s to build a park was an injustice. So unfair that the federal government changed the Parks Act in the year 2000, banning any expropriation in the future before creating a park. Jackie and the expropriated have always argued that the creation of Kouchibougouac Park was an illegal act. Why do we not allow the expropriated to return to their lands as we did in Mirabel?

Kouchibougouac's cause was very popularly supported, especially in the 1970s, and many from students at the University of Moncton. We even went so far as to talk about a second deportation to define the cause. Jackie was happy to know and feel that the Acadian people in general supported him.

Kouchibougouac's story has been littered with violence and government harassment. All have in mind on November 6, 1978 when a bulldozer razed Jackie's house. Who doesn't remember the rude eviction of the Vautour family from the motel in Richibouctou? Who does not know that RCMP nearly drowned Yvonne when they were arrested for fishing for hulls in 1998? And what about Parks Canada's refusal to allow citizens a few years ago to offer Jackie and Yvonne a decent home.

Although Jackie has always had the Acadian flag at heart, he had decided with the expropriated in recent years that the Métis map would be more appropriate to continue their fight for more justice.

No one does not have to agree or disagree with the choice of combat of kouchibougouac nationals. What we have to recognize is the perseverance and consistency that carry this fight. Jackie, like any strong person, left no one indifferent and could be controversial. But one could not question the depth of his convictions, and his integrity.

Fighter. Beausoleil Broussard of modern times. Iconic figure. Hero. Mentor. All qualifiers that suit him well. The most honourable thing about all this is that Jackie is an Acadian model who appeals to young people, including artists. It's all to his credit. It is part of the collective imagination.

Jackie embodied and personified one of the major figures in the history of Acadian resilience and resistance in their noblest and most beautiful. These virtues inhabit all the expropriated. The struggle does not end there. There's a Jackie junior in the person of her son Edmond. Jackie's soul and spectre are perennial. There will always be Vautour in the air.

For all these reasons, you are asked to sign this petition in order to recognize the man, the fighter of resistence, justice and freedom.

Anne J. Bertin    Contact the author of the petition

By signing, I authorize Anne J. Bertin to hand over the information I provide on this form to those who have power on this issue.