This is from Bradleys parents: HOW HEART BREAKING. WHAT IF THIS HAPPENED TO YOU??????

This is the Victim Impact Statement that my cousin J. helped me write for court this was read along with giving the judge the pictures shown at the bottom as well... And still the judge preferred to save Freddy's life over Bradley's... 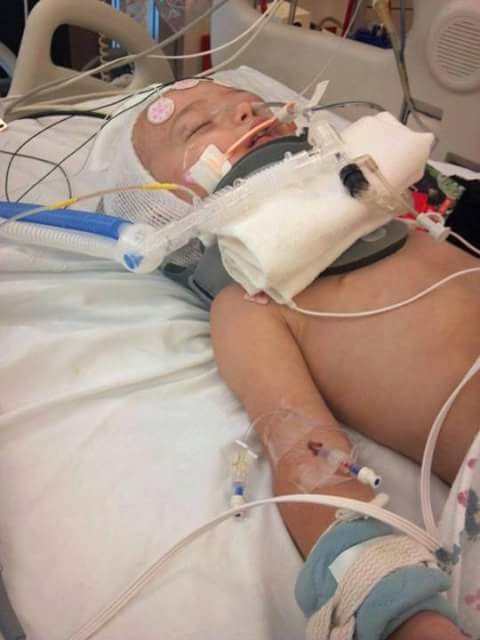 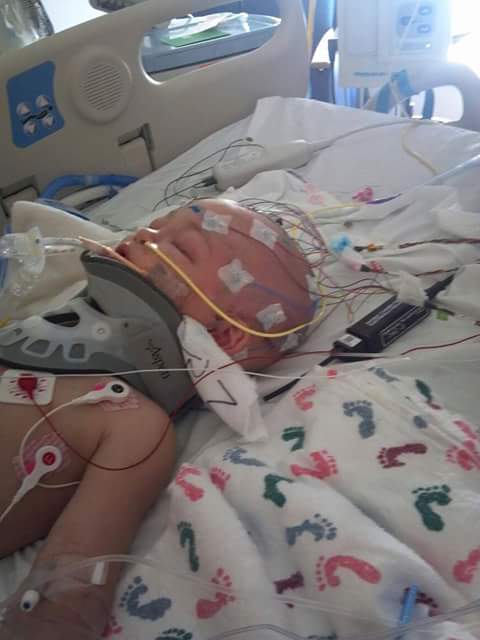 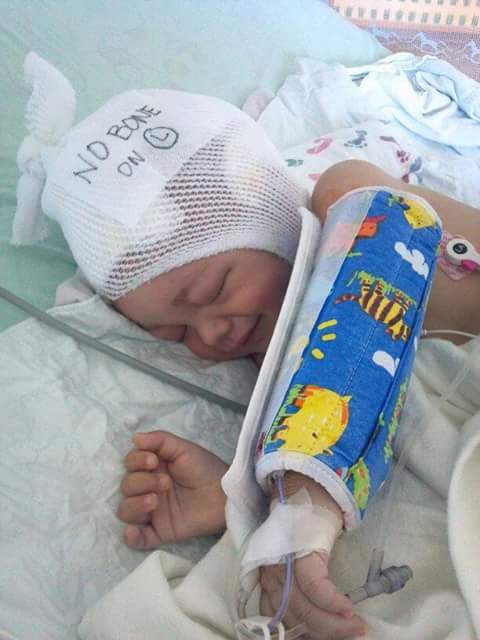 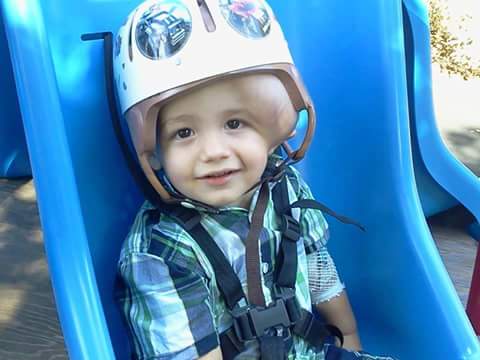 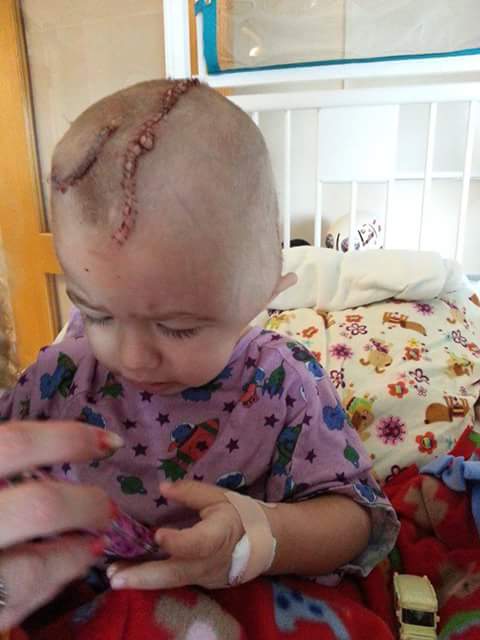 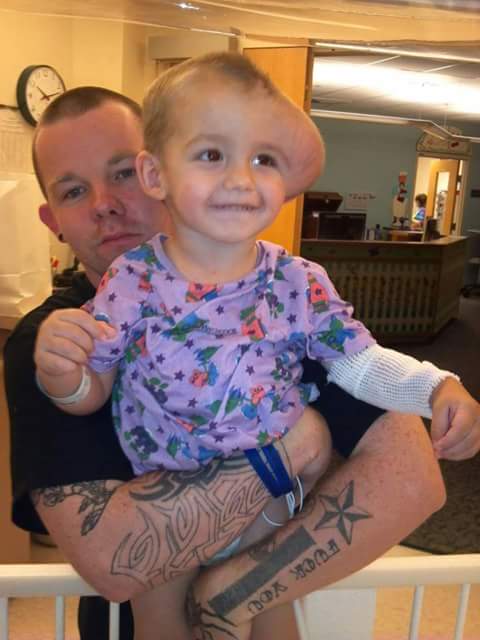 NO JUSTICE For Bradley!!! 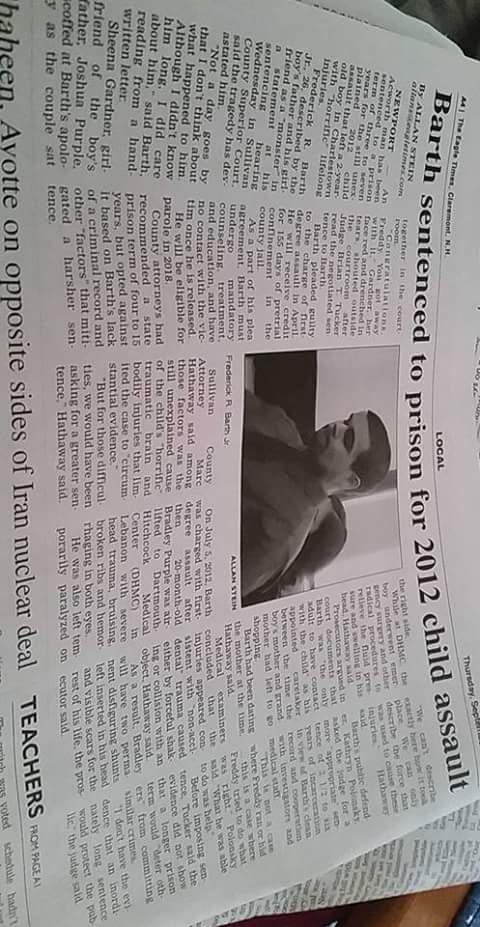 NO JUSTICE For Bradley! :-(

We have some pretty sad news...After the judge hearing everything that happened to Bradley ...after the judge hearing about all the complications and countless surgery's bradley had to endure...and everything ect...  Everyone in the court room was thinking 7-15 years in prision...after freddye's lawer talked for 5 minutes and let fred read a little 20 word thing saying sorry to bradley and his family for what he did...the judge LOWERED' the sentence that was already in place!!! Yup you read right!!! The 4 year deal freddy already agreed to serve was knocked down to 3 years, and with 150 days time served already which takes half a year off the sentence!! So fredrick barth, the child beating monster spends a little over 2 years in Concord NH Prison.  The judge went on to say and I quote " I don't think a lengthy prision sentence will teach others not to act in this behavior..I think mr barth over re-acted and lashed out agressivly toward bradley and is very sorry for what he did" end of qoute!!!! I have once again lost faith in the justice system...bradley gets to live the rest of his life with problems and complications while freddie will be free in just 2 short years....we love you bradley! 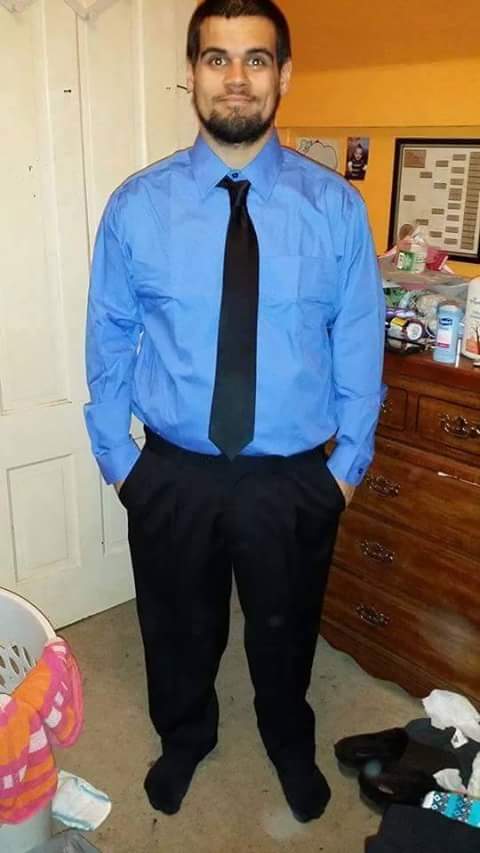 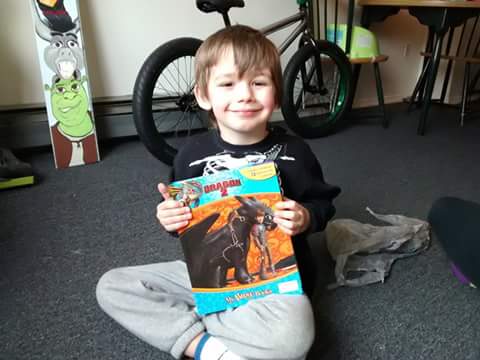 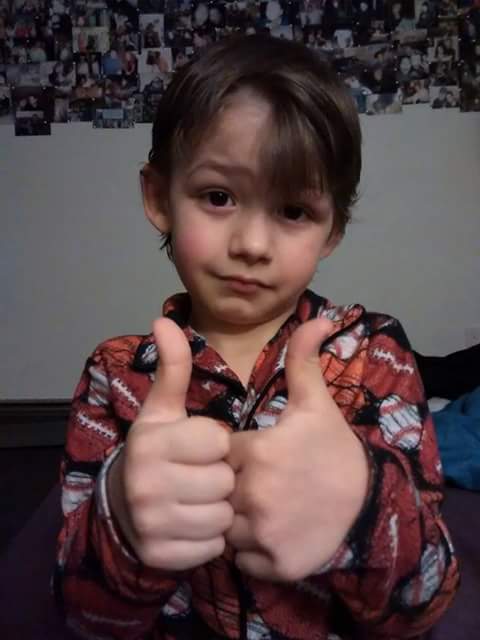 Bradley in 2012, in the hospital! After his assault. u tube video! Grab your tissues!

Ok so just heard that Fredrick R Barth jr's bail has been revoked as of april 8th, and he will be held at the correctional facility until his sentencing hearing in May! Thank god, not sure why there just now putting him behind bars..he should have been there 3 years ago!

Also big thanks to Kenny Johnson! He is an actor and played in Sons of anarchy, Dexter ect...thank you so much for taking a minute out of your day to sign the petition! We are around 1200 signatures at the moment! That is awesome for 3 days give or take! Thank you everyone for sharing, signing and caring enough to support not only Bradley, but all of thr other children out there that are going through or will be going through what Bradley had to endure!

Bradley's Law in a nutshell!

So right now in the State of NH, first degree assault has a maximum sentance of 15 years.

Why Bradley's Law is important!

Frederick will go infront of judge in May.  Hopefully the judge Will not except his guilty plea and the DA's deal of 4 years with cap.  And order Freddrick to go to trial infront of a jury.  Bradley's parents will get to read a victim's letter infront of judge.

P.s.  Because of laws in NH, this is all legal.  And it saves the State money to hand out deals.This is why Bradley's law is so important! 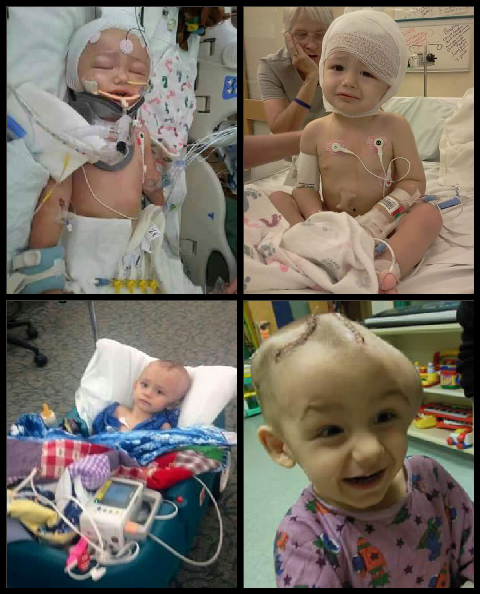 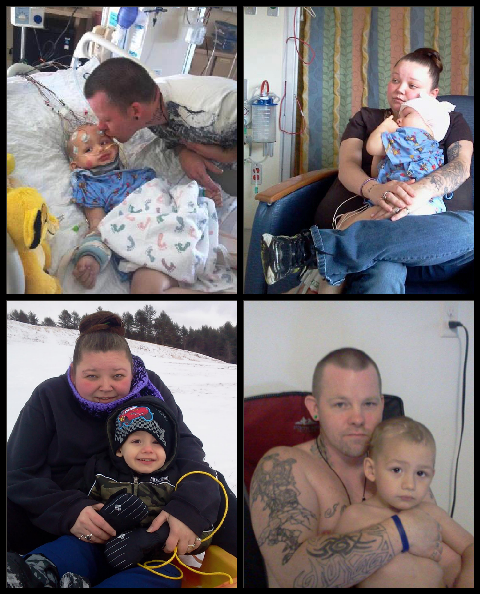 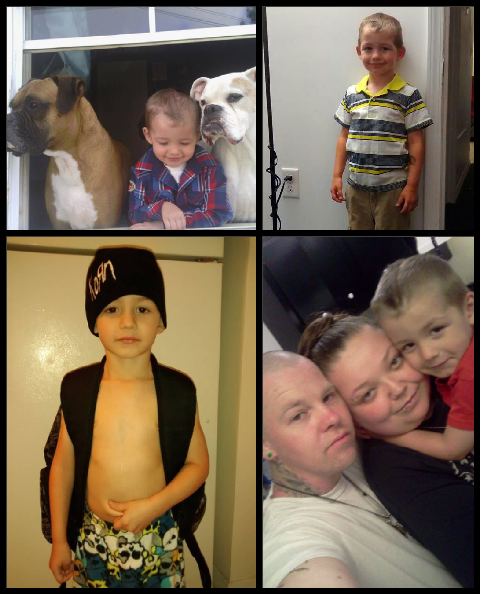 How to promote a petition?