Against the killing of street dogs in Smolyan 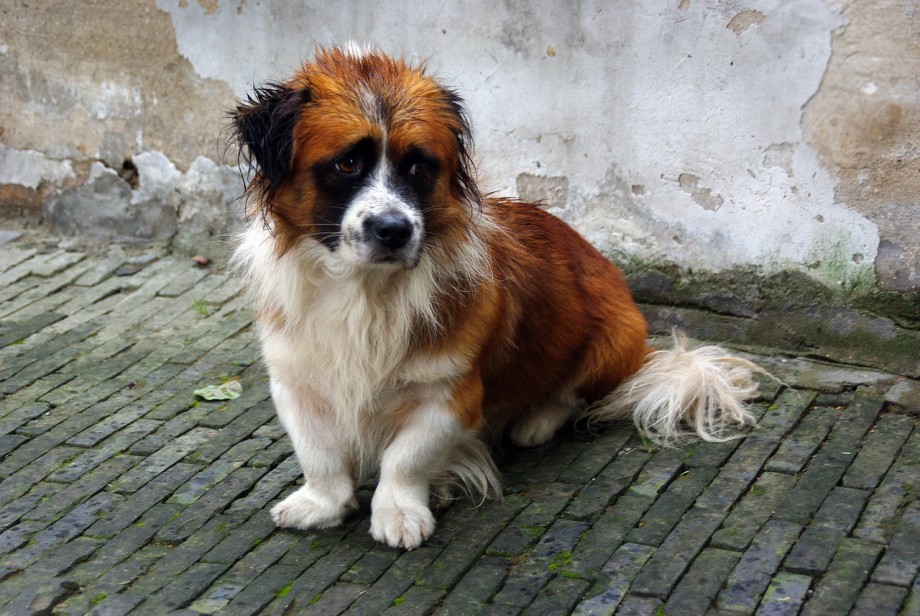 In an interview in the local newspaper, related to the street dogs, the mayor of Smolyan informed the public that he will deal with this problem within two weeks.

Everyone familiar with the case is aware that this problem could not be solved within days unless it is approached radically, which would be illegal. Let's not forget that in 2012 in Smolyan municipality, dozens of street dogs were poisoned, there were published materials in the media about their annihilation on the territory of the landfill nearby. So then this problem has been solved for days.
Let us not allow this terror again!

The care for the street dogs is constant and uninterrupted, and any hasty and thoughtless radical measures that are contrary to the principles of humanity are not only undesirable but also illegal.
- Protection of animals means protecting their life, health and well-being, preventing them from inhuman, cruel and particularly cruel treatment, providing appropriate care and living conditions in accordance with their physiological and behavioral characteristics. (Article 1 (2) of the Law of the Protection of Animals)
- Who, by manifesting cruelty to a vertebrate animal, causes him unlawful death, severe or lasting harm, shall be punished by imprisonment of up to three years and a fine of one thousand to five thousand levs. (Article 325b (1) of the Penal Code)

AGAINST the killing of street dogs in Smolyan

By signing, I authorize People for protection of the homeless animals to hand over my signature to those who have power on this issue.