All together against the abolition of the Belgian Mounted Police! 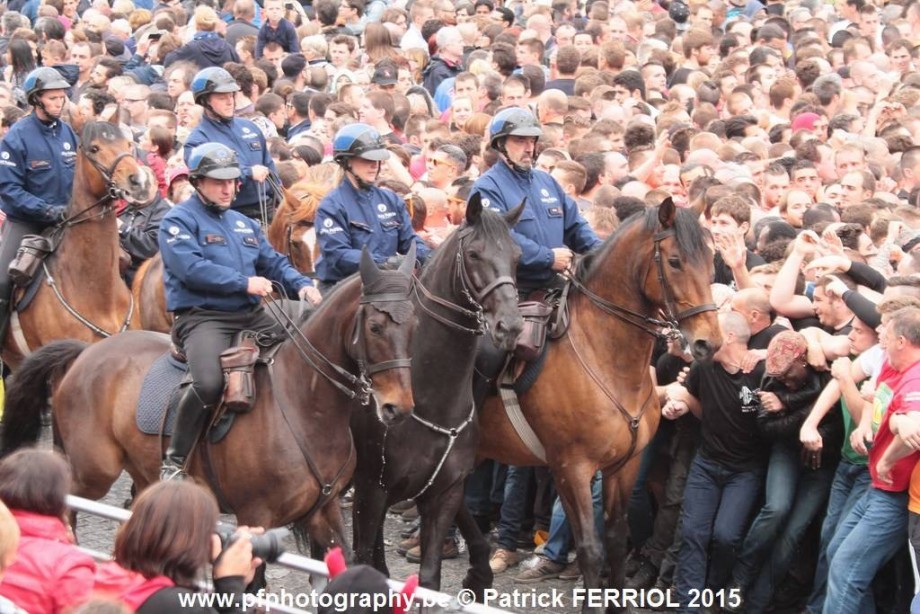 As part of the core debate about the police you are considering the possibility to abolish the Belgian mounted police as they would no longer be useful and too expensive. Since the Mounted Police was integrated within the Public Security Directorate, however, they become even cheap. Its abolition would only result in a ridiculously small profit. Meanwhile, the Belgian Mounted Police (no matter what bigots may say) is not only an effective resource, visible, accessible, ecological but also sympathetic (!) for the management of public space. She allows us the demonstrators, supporters, festival goers ... to welcome them in a positive way and to escort them (and with few police officers) in numerous events and ALSO to intervene in an efficient manner if it's necessary! Our Mounted Police is envied abroad, they are asked even in foreign countries (in France, the Netherlands ...). The countries that have not one regret this or intend to establish one in there.

So dear Minister, don't abolish this performant rescource, it will be impossible to set it back in the future when all the resources and know-how will be gone ...

By signing, I authorize Vandenhende Veerle to hand over my signature to those who have power on this issue.