Allow Native America in the Olympics as a Sovereign Nation 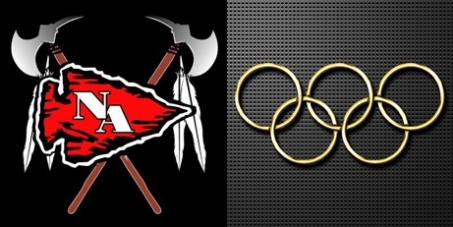 We the Native American People & Just Citizens of the World,

Petition the International Olympic Committee, to allow the greater Native American nation and people to participate in the 2016 Summer Olympics in Rio de Janeiro, based on our God-given sovereignty and inalienable human rights.

We expect and deserve the same respect accorded to other United States sovereign territories including Northern Mariana Islands, American Samoa, Guam, Puerto Rico and the U.S. Virgin Islands - all of which have, enjoy and maintain their sovereign right to field an officially recognized Olympic committee and National Team.

We the people & just citizens of the world are prepared to wage this moral battle for inclusion based on our sovereignty as the first peoples of North America for as long as it takes.

In God, we solemnly trust, we have already received this long-overdue victory and desires of our hearts.

Native American Olympic Team & the Just Citizens of the World