Share on Facebook
I am nominating Maestro Rafael Serrallet for the awards listed below because he has dedicated his life so far to representing Spain and Spanish culture through music, all over the world. He is not only a very talented musician, he has played more than 1,000 concerts, travelling the globe many times over, and has received accolades and awards to prove it. But, he is much more than that.
As a Spanish classical guitarist, a teacher, a choral conductor, a polyglot and a person of high academic qualifications (Masters and PhD), he is absolutely one of the finest ambassadors of Spain and has dedicated years of travel to over 80 countries where, representing either the Spanish Embassy, Cervantes Institute, or his own foundation, he has used music and language as a platform to work on the ground with local people. People in African slums, refugee camps, or just local towns, villages and cities of Asia, touching the lives of children, underprivileged people and other aspiring musicians.
As a Valencian, he has represented Spain in places like Morocco, most countries in Africa, North, Central and South America, the Middle East, throughout Asia (including Malaysia, Singapore, Pakistan, Indonesia, Thailand, Vietnam, Cambodia, Laos, Myanmar, Philippines, Hong Kong, Korea, Japan, China) and of course Europe, Australia and New Zealand.  His experience and travel is so extensive that in 2018, Rafael set a Guinness World Record for being the first and fastest musician to play on all continents, including Antarctica. He did this to create a publicity platform as a Valencian representative of Spain, so he could talk about music, Spanish culture and to raise awareness for pressing issues such as climate change.  He has also organised concerts and participated in events to help raise awareness and funds, all over the world for the fight against cancer, environmental awareness, gender violence and fundraising for natural disasters, etc.
He is a exceptional musician who has played with some of the most renowned orchestras in the world as well as having an extensive resume of solo concerts and musical collaborations, very often focusing on a Spanish repertoire, with special attention to Valencian Composers such as Rodrigo, Palau, Tarrega.
In 2010 and 2019 Rafael was awarded by his home town of Xirivella for his artistic and cultural contribution.
Therefore, this petition REQUESTS these distinctions 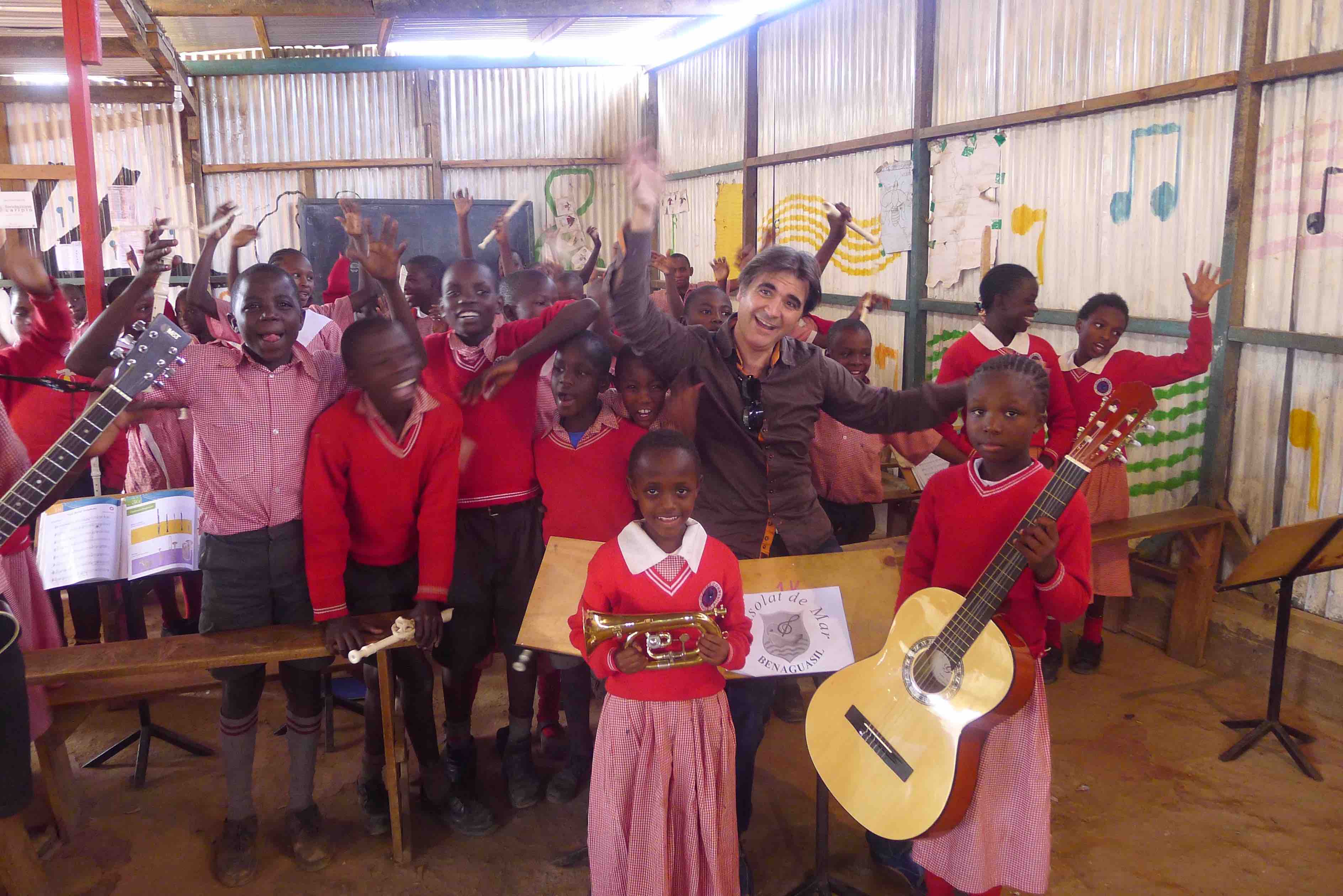 By signing, I authorize Anna Greaves to hand over my signature to those who have power on this issue.