Plastic is a man-made invention that has generated significant benefits for society, and even in some cases, the environment. Unfortunately, the way industry and governments have managed plastics and the way society has converted it into a disposable and single-use commodity transformed this innovation into a disaster. 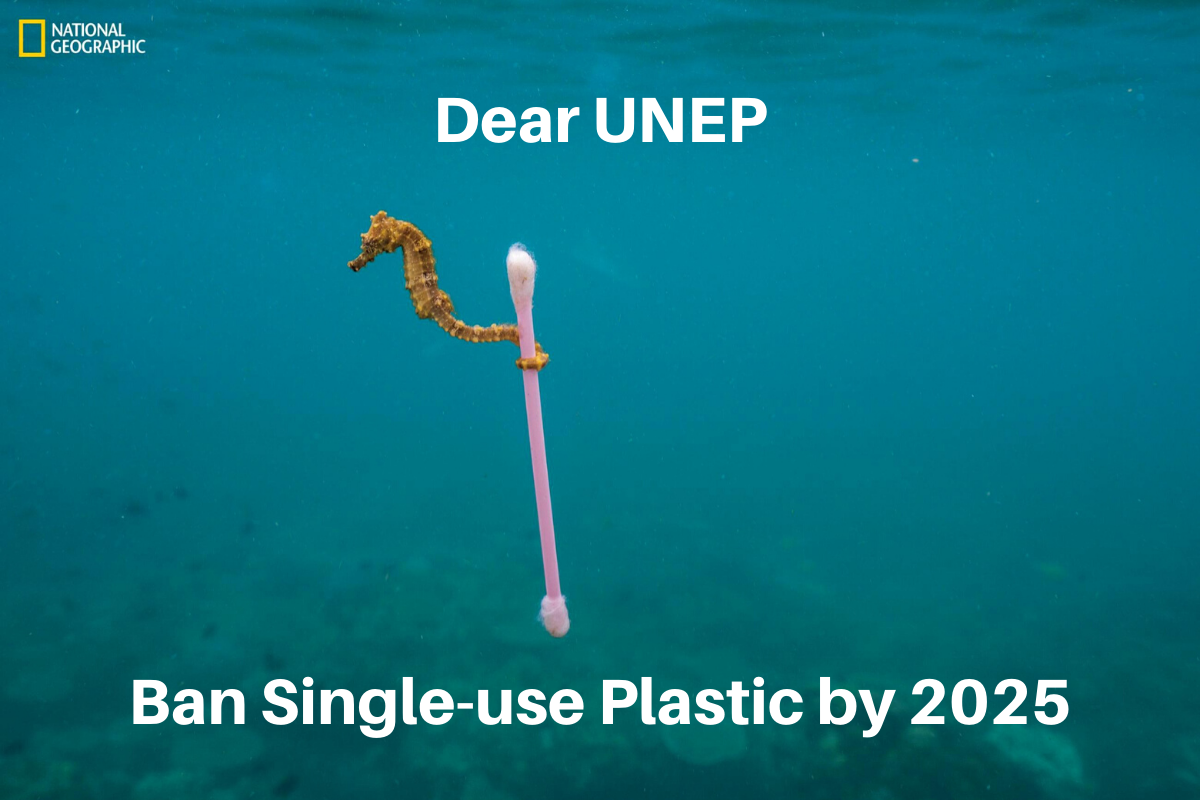 This is a pledge for our planet. Let’s stop plastics choking our oceans – and harming people and nature! We will submit this petition with 1,000 signatures to the United Nations Environment Programme (UNEP) to address the issue of banning Single-use Plastic from the world by 2025.

Use Less Plastic    Contact the author of the petition

By signing, I authorize Use Less Plastic to hand over my signature to those who have power on this issue.