Beat Street is a 1984 American drama dance film featuring New York City hip hop culture of the early 1980s, breakdancing, DJing, and graffiti.  Considered one of, if not the best, movies to document the hip-hop culture, it has inspired people from around the world.

The movie has a lot of extra footage, that had been edited out of the original theatrical and subsequent media releases.  This footage includes:

- a full extended dance battle at the Roxy

- the clothing scene (getting sheepskin coats)

- other deleted scenes and possible special features (Phase 2, interviews with some of the artists - NYC Breakers and Rock Steady Crew members, musical artists) - then and now.

With 2024 being the 40th anniversary of Beat Street and with breakdancing becoming an Olympic sport in 2024 in Paris, once again the eyes of the world will be on the hip-hop culture.  We would like to have a new media release of Beat Street that includes the additional footage, as mentioned above, not included in its theatrical release.

Now, more than ever, we need this extra footage and introducing the world once again to the foundation of hip hop. 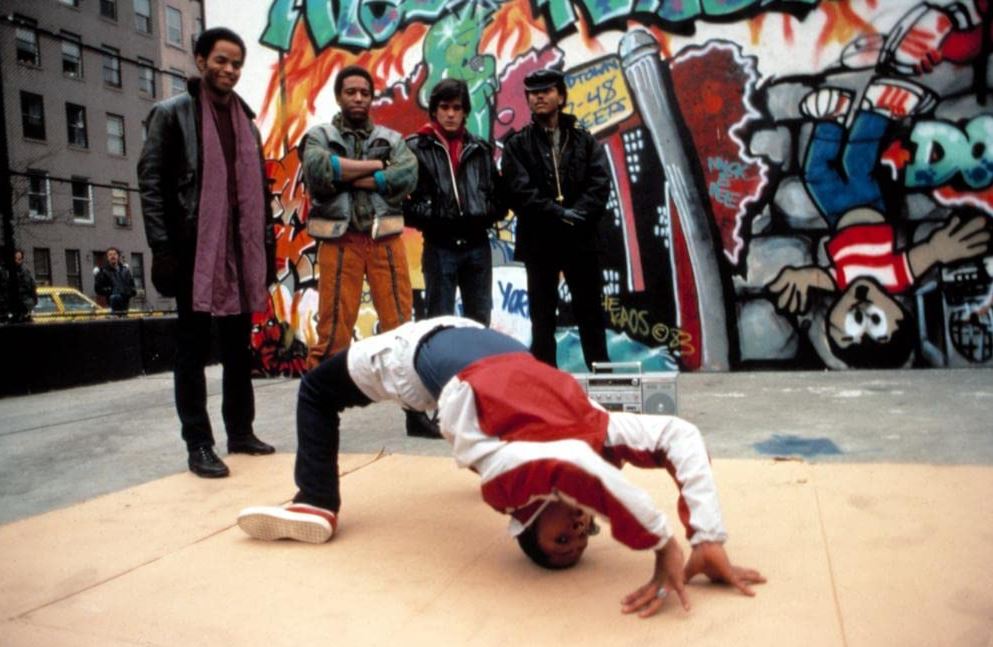 By signing, I authorize Paul Keddy to hand over my signature to those who have power on this issue.