Bluewater Bay NHW I-Patrol was dully constituted on the 31st May 2016, following the rules for Voluntary Association formations.  We are now being told that we are not compliant due to our failure to accept the Interim Guidelines for NHW's as set out by Safety and Liaison. We therefore need to decide do we disband or should be continue. A post was placed on Facebook on the Bluewater Bay and Amsterdam Hoek Road's Facebook page which outlines the reasons and why we are asking for your consideration to sign the petition. If you feel we should continue to do what we have been doing since we were constituted on the 31 May 2016, may we ask that you sign this petition. 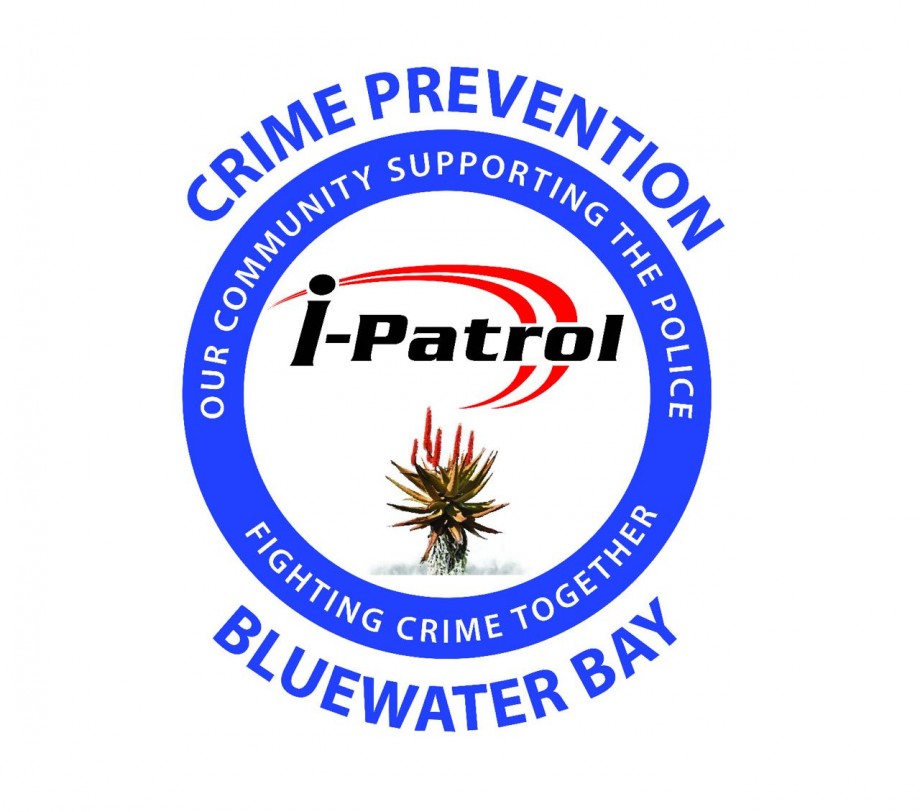 By signing, I authorize Craig Hendricks to hand over my signature to those who have power on this issue.