The Big Bopper for The Rock & Roll Hall of Fame 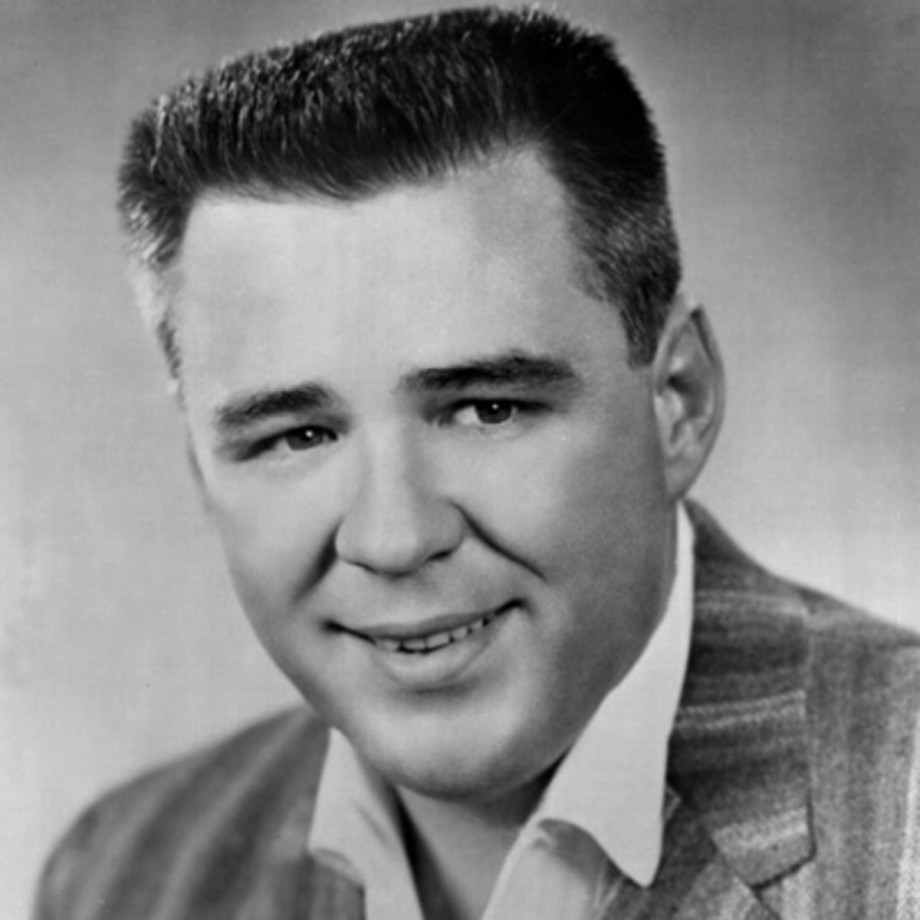 Most people know The Big Bopper (J P Richardson) as the writer and singer of Chantilly Lace and a man that died in the plane crash alongside Buddy Holy and Ritchie Valens. But there is so much more to this man than people know, for example:

He wrote' Running Bear' - A number one hit for Johnny Preston

He predicted the advent of music television in 1959 and was working toward building a studio to make music videos until his untimely death.

He holds the world record for continuous radio broadcasting (5 days, 2 hours and 8 minutes)

This man was a true innovator at his craft and deserves a place amongst the greats of the music world in the Rock and Roll Hall of Fame.

Please sign this petition today and help us finally get recognition for this forgotten star.

Bopper and Me    Contact the author of the petition