Our family dog Chichi was attacked by a neighbors German Shepered, he was in critical condition. The surgery cost $8,000 which nobody has just laying around. We had 2 options let him die or let them take over and help him. They told us no to doing it and allowing us to raise the money and pay by the time he got home. We then found out they are allowing someone there to raise the money to pay for his treatment and bring him home to them. Chichi has been with us since he was a tiny little puppy and doesnt know or like anyone else. So not only did he suffer pain hes going to suffer heartache as well. They wont let us raise the money to bring him home! We are going to take it to court and try an get our baby back. Please help us and sign this petition to allow us to r 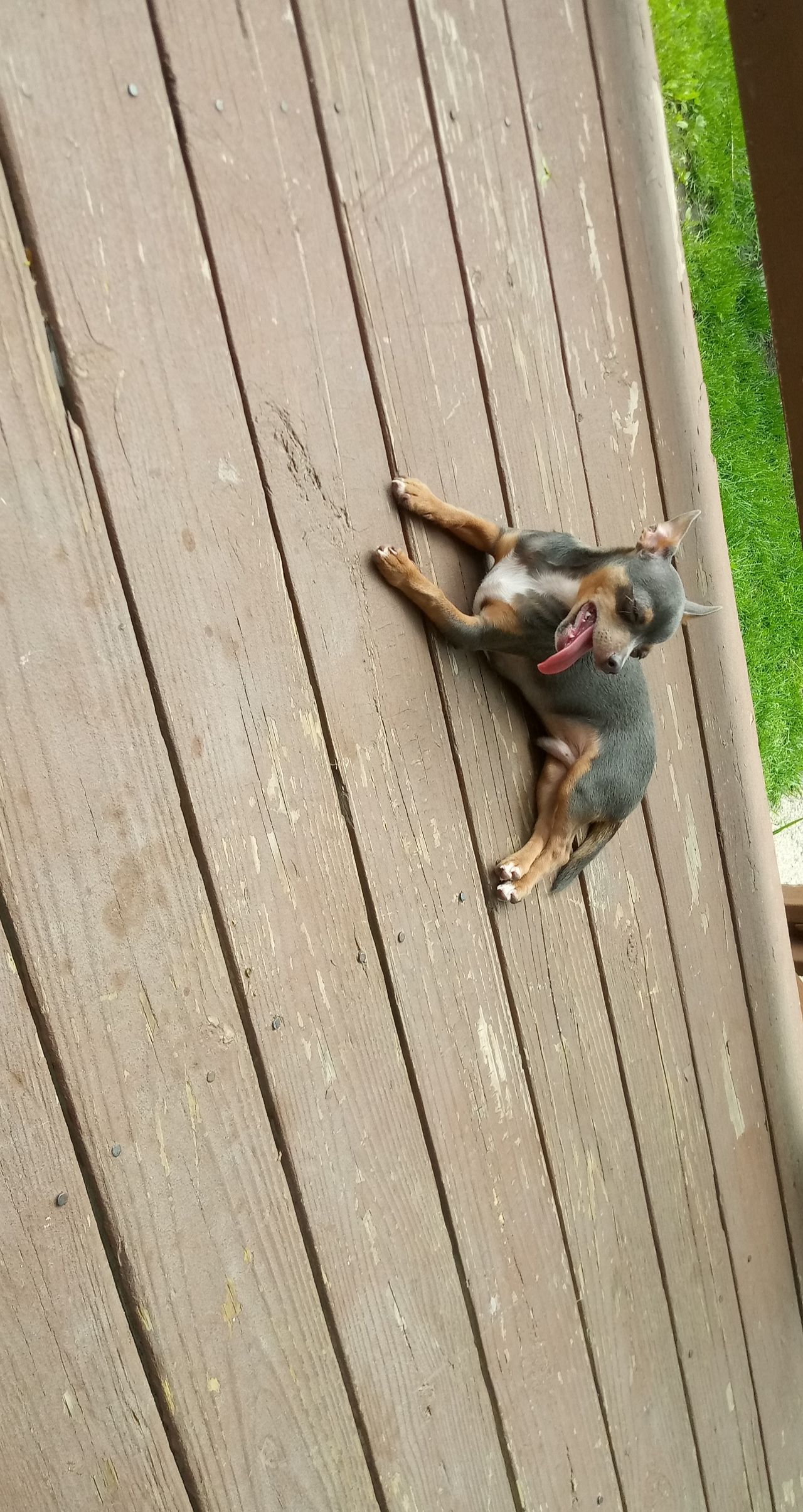 By signing, I authorize Ziana Rodriguez to hand over my signature to those who have power on this issue.