My name is Chris (Walter) Monroe and photographed is my Golden Retreiver, Buddy.

Through no fault of his own, Buddy has been placed under a Muzzle Order through the town of New Glasgow, based on false acqusations and complaints by a neighbor.

When one of these complaints took place, the whole family (including Buddy) were in PEI.

A hateful. lunatic (sorry, there's just no other word) of a neighbor has been telling Animal Control that Buddy runs wild, is aggressive, sneers at everyone, and is loud.

In reality, Buddy is a calm old dog who has never shown aggression, never attacked a human or dog, never so much as growled at anyone.

But, Buddy must have a muzzle on every SINGLE time he goes outside. Even if its just for a pee.

After getting 4 complains (each of which were deubnked), Animal Control had had enough, and decided it best to have Buddy wear a muzzle for the rest of his days. As they put it, "we have to look out for the town residens first."

What should make residents of New Glasgow, NS even more angry is the fact that Buddy's case is not an isolated incident.

I continue to get messages about similar situations, but this one happened just last week..

A young woman moved to New Glasgow with her Staffy mix. One neighbor on the street was not thrilled about having a "Pitbull" living in close proximatey, although this dog has never once been in a fight, showed aggression, lunged at anyone, or bit anyone.

The neighbors discomfort was purely from stigma only, and she acted on it.

This young woman's neighbor called the exact same Animal Control Officer that i dealt with, and he showed up at her door, twice.

On the second visit, the complaint was the same. "I don'ttrust that dog." So the Officer took action, and put the dog under a Muzzle Order.. to make the neighbor more comfortable.

Now, I'm not just a dog person, I'm a dog LOVER. My Buddy is my best friend, my copiolet, my running partner.. he's my everything.

But as close as we are, I'm not able to explain to him why he has to walk with a cage over his face.

The young woman who took her Staffy mix to obedience lessons and trained him impecably well STILL has to put a cage over her dog's face. What was the point of all the hard work for him to be a good boy, but be treated like a bad one?

This pettion is to show the Town of New Glasgow that we DEMAND better.

No dog should be forced to wear a muzzle simply because someone wants them to.

Please sign this petition so we can ensure that no dog is given a muzzle order unless they are a DANGER to our town. 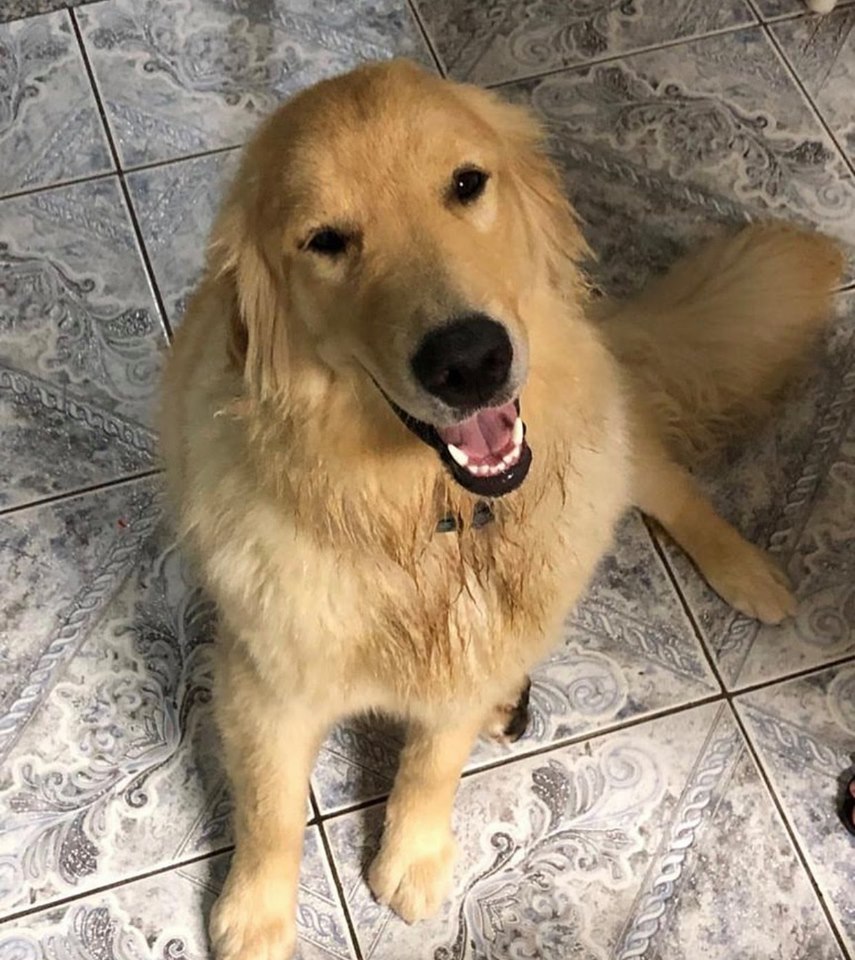 Chris (Walter) Monroe    Contact the author of the petition

By signing, I authorize Chris (Walter) Monroe to hand over the information I provide on this form to those who have power on this issue.