Condition of the Roads - Welbekend Sector 1

We the residents of Welbekend Sector 1, hereby submit our URGENT request to the Premier of Gauteng, the Honorable David Makhura, to please assist with regards to the horrendous conditions of our roads.

Upkeep on these roads have been sporadic, which has led to the serious deterioration of these roads.  Corrugation of the roads, potholes and dongas caused by water erosion, blockage of stormwaterdrains and outdated or missing road signage are just a few of the issues that need to be resolved.

The roads are used by all residing in the area, and loss of life has been recorded in a number of accidents that have taken place. The nature of these accidents are almost always horrific and require the services of emergency vehicles and helicopters, law enforcement as well as patrollers. All services involved normally spend between 2 to 6 hours on such an accident scene.  Besides the emotional impact, the economical impact of having these resources involved for such a long period should be taken into consideration. The condition of the roads also affect the safety of emergency personnel to and from the scene, and the transport of the patients from the scene.

The farms in the area are predominantly utilised for commercial farming activities, including the production of maize and soya crops, feedlots for meat production and dairy farms.

This has had a huge economic impact on the surrounding farmers as well as the contractors.

A major concern is Rural Safety. With the condition of the roads as is, it affects the time it takes to get to a specific scene in the case of an emergency. This additional time can mean the difference between life and death. It also leads to damage over time to SAPS vehicles and patroller vehicles. Missing road signage costs valuable time in emergencies, as emergency vehicles need to be collected by either SAPS or patrollers, and brought to the scene. The implications are that we are having to remove a first responder from a scene in order to fetch additional resources.

It is hereby our urgent request, that the condition of these roads urgently receive the necessary attention, maintenance and repairs, in order to avoid any further losses of life, and to limit the economic impact the current conditions have on the area.

Roads affected (in no particular order) as follows:

The above list includes some of the roads where immediate action is required, but not limited to, and more roads might be identified at a later stage.

There are 2 specific areas that require utmost urgency in addressing: 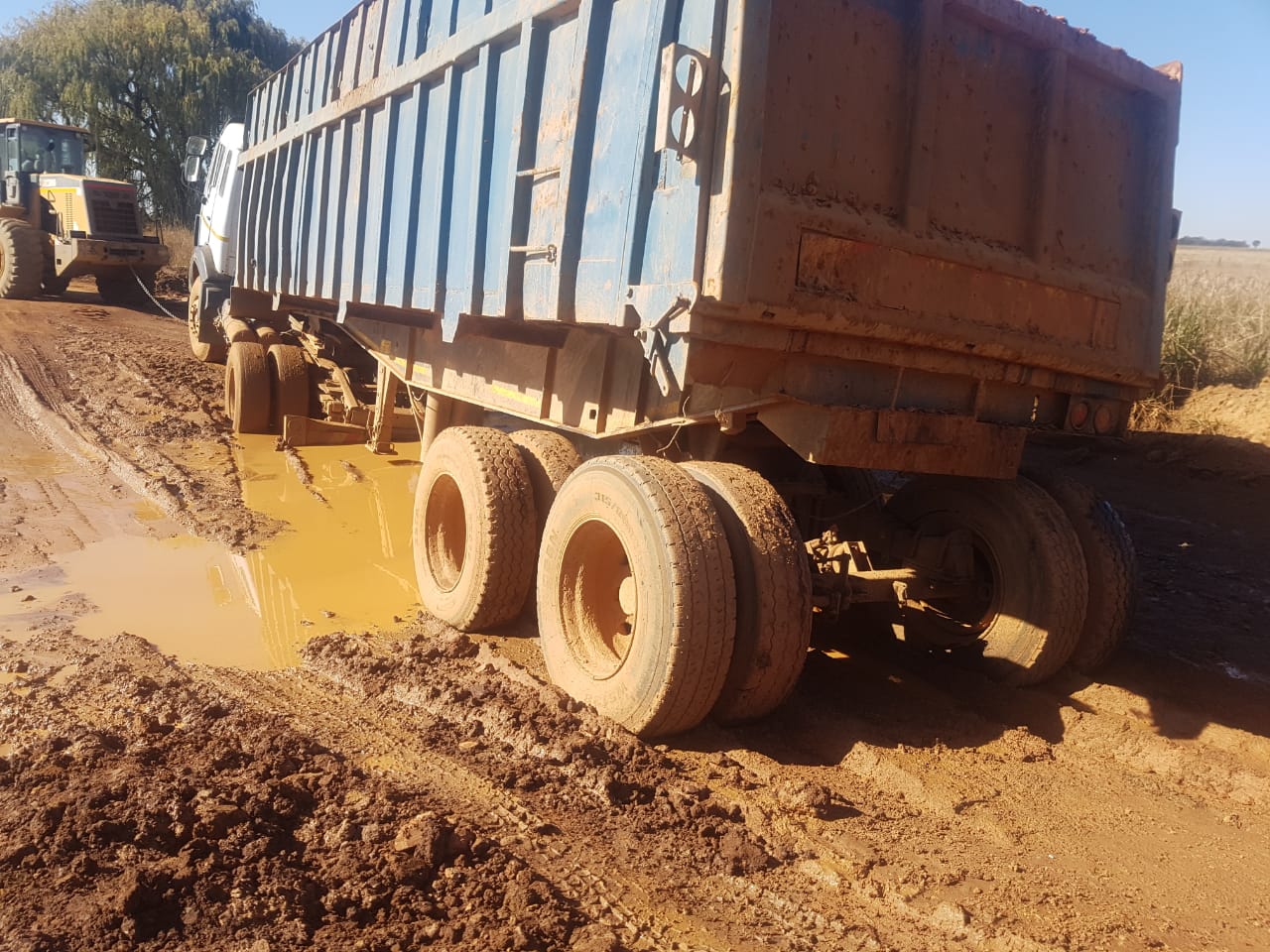 The only road signage on the D1316/P67-1 indicating that there is a stop ahead, is right on the R50 Delmas Road.  We are aware of 2 accidents on that specific intersection where medi helicopters were brought in to assist after an accident.  There is no indication on this road before you get to the R50 Delmas road, that there is a stop ahead.  This has been an ongoing point of discussion on the Welbekend SAPS CPF meeting as well, and is well documented, but with no outcome to date.  The signage at this intersection need to be addressed as a matter of great urgency, and we request that rumble strips be applied on the D1316/P67-1. 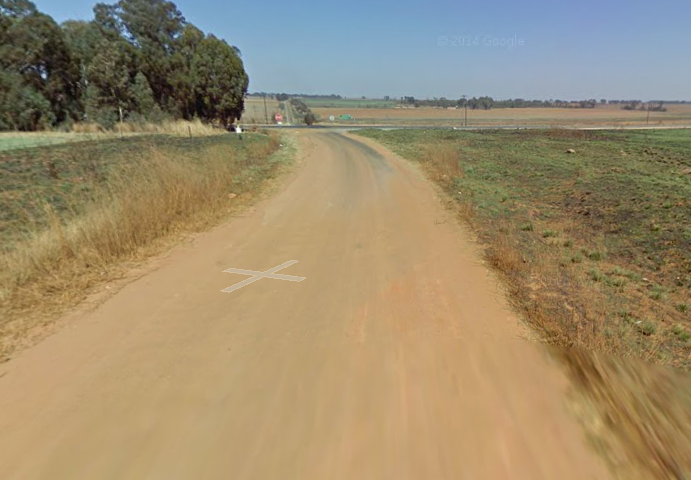 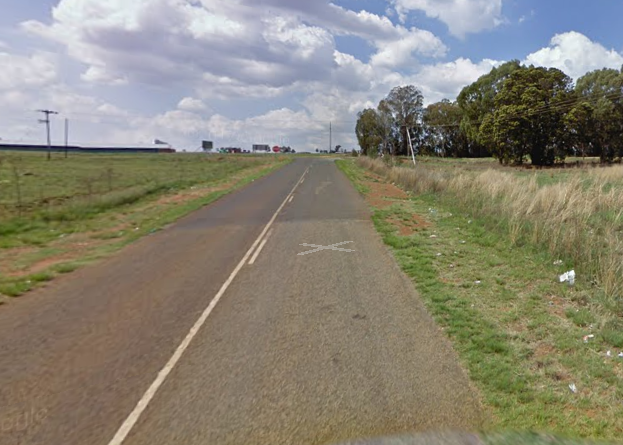 Sunette du Toit    Contact the author of the petition