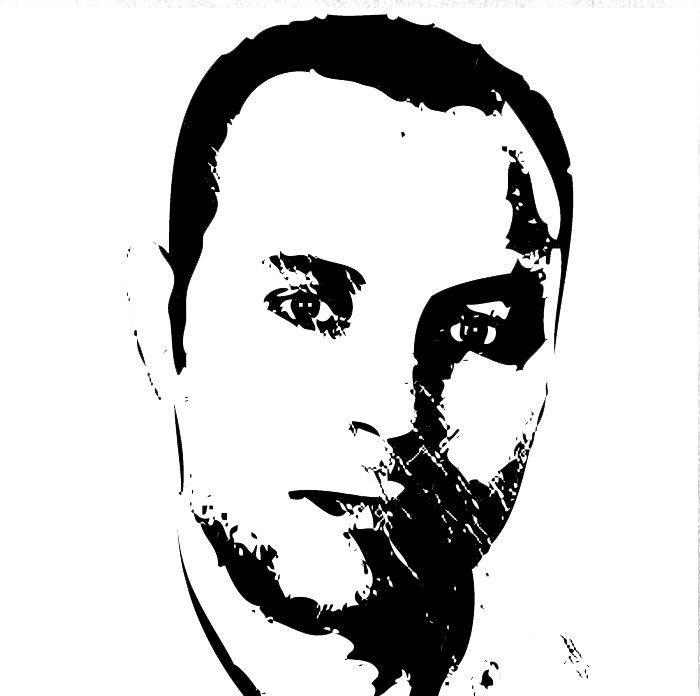 Ali Aarrass is a dual Belgian-Moroccan citizen, unjustly imprisoned for eight years in Morocco following a terrorism conviction based solely on torture evidence.   Ali Aarrass’ life was turned upside down on 1 April 2008, when he was arrested in Melilla, the Spanish enclave in Moroccan territory, and transferred to Spain, on
suspicion of belonging to a terrorist network. After a long and careful investigation, the celebrated judge Baltazar Garzon decided there was no case to answer in March 2009. But the Moroccan government demanded the extradition of Ali Aarrass, and this took place on 14 December 2010, over the objections of the UN High Commission on Human Rights. Under horrendous torture inflicted in Témara detention centre in Morocco, Ali eventually confessed a crime he had not committed, signing a document in Arabic (a language he does not speak). Following a flagrantly unjust trial, he was sentenced to 15 years’ imprisonment, reduced to 12 years on appeal.   The Belgian authorities did nothing to prevent this illegal extradition to a country known to practice torture. They refused to provide consular assistance to Ali Aarrass. It took an order imposed on foreign minister Didier Reynders by the Brussels court of appeal for the first timid steps towards meeting him to be carried out. Recently, Morocco has refused to allow these visits, and Reynders has not protested, despite the clear right of the Belgian consulate to visit a citizen in prison.

On 10 October 2016, Ali was transferred without warning from Salé prison to Tiflet 2, where he has been placed under a strict regime, with no reasons given and without a formal, contestable administrative decision being notified. Conditions of detention are extremely harsh: he is confined for 23 or 24 hours a day in a tiny cell with no bed, he is not fed properly and faces malnutrition, he can shower only once a week, he may not speak with other prisoners and contact with his family is limited to a weekly five-minute phone call.   Once more we call on the foreign minister to intervene for Ali, detained for over eight years, still waiting for a response to his 3-year-old request to the Moroccan appeal court. Ali a Belgian citizen forgotten by his own country, has become an emblem of the debates shaking our societies. His plight cannot continue to be ignored by the Belgian authorities, as has been the case to date. Last year, Mr Reynders was delighted that Belgium was elected to the UN’s Human Rights Council. Since then we have waited for him to act, in the face of the terrible injustice suffered by Ali Aarrass, to show that his country is worthy of such a nomination.

Comité Free Ali    Contact the author of the petition