Modern documentaries (on television) learn us that wild animals have a hard time in captivity, also in the usual zoos, and even worse for big predators like lions, bears, orca’s and also dolphins. They can’t live according to their natural instincts, hunting, procreating, living in own family-bond, in freedom, in open sea but they have to act in shows only for the shallow pleasure of ignorant people with kids that don’t know about their sufferings, just for the commercial profit of the circus-keepers. No, the visitors learn nothing about these great water-animals, no respect also because they shout with the hard music during the shows, while those dolphins are very noise-sensitive!

Sad stories from the Dolphinaria-world:

Dolphin dies before the age of two because of the filthy water and chloric, stored in the organs of the animal.

Dolphin dies of the injuries from fights with other dolphins Dolphin beats from frustration against the walls of his tiny Tank; which gives bad injuries, brain bleedings and dies

Dolphins are abused as circus attraction: they get nasty fractures from people who sit on their backs and other retarded stuff..

In general all dolphins get chronical eye-infections due to the chlorinated water, used to desinfect the water.

More stress gives more disease, like with humans too. Acute trauma/bleedings, stress due to boredom, the unnatural live without hunt/family/swimming in open sea.

In the wild, they can get about 40/50 years. IN the USA there was an investigation and so they learned that 83% dies before the age of 20 years, half of them even before 10 years! (Sunsentinel newspapers)

All these injuries, chronical diseases and early deaths must show us that THE SHOWS ARE OVER! It is time to close these shallow industry, these cruel circus with dolphin-slavery.

In all parts of the world there were protests on 7/5/2016: EMPTY THE TANKS! From Sweden to Australia, Japan to Canada: from north to south, west to east, with thousands of activists, people with a good heart and common sense protested peacefully but with passion that this suffering must stop and that they  all want them to SEE DOLPHINS IN THE SEA!

The Senat in Australia and the union of animal-protection say that the animals suffer from their captivity. A veterinarian from Bruges/BElgiums hopefully last dolphinarium said: “Yes, ofcourse they are better off in the wild, in the sea!” So, this last shame of my state, Belgium has to stop as well as all of the dolphinaria in EUROPE, Harderwijk in Nederland.. Nurnberg in Germany..

Our German activists from PRO WAL will go to Brussels after a tour 'stop dolfinaria in Europe' in Europe , and they will go to the euroean parlement to speak about this action on 4th june 2016. Thnis petition will be a great help to show the politicians that the Shows are over!

We demand EUROPE A LEGAL STOP OF ALL DOLPHINARIA ON HER GROUNDS SO THE DOLPHINS GET BACK THEIR RIGHTS: A NATURAL LIVE IN OPEN SEA!

Made by owner of the facebookpage: Petitie Dierenpolitie Vlaanderen  (facebookpage with actions for anima 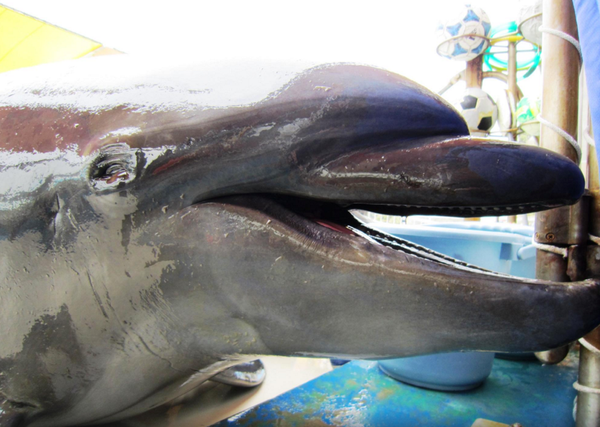 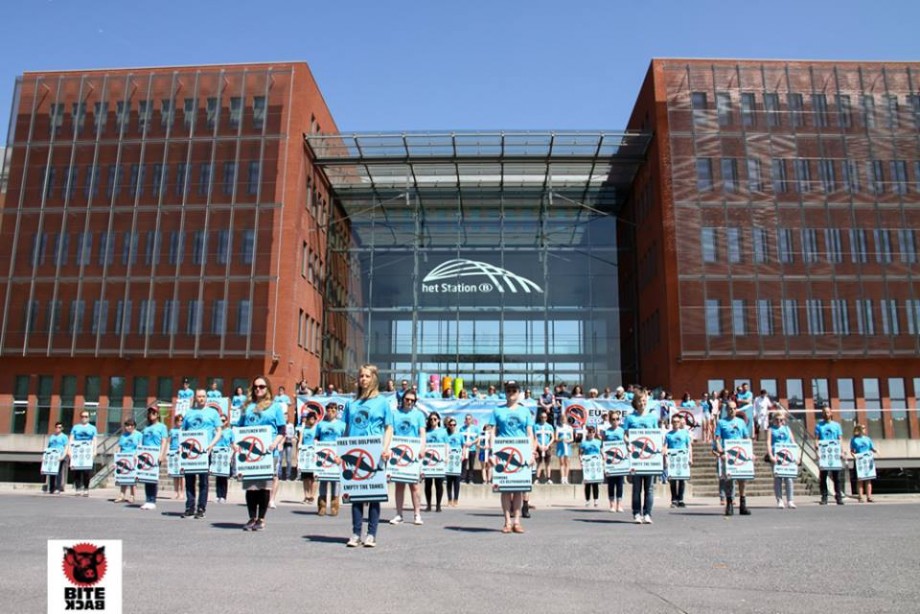 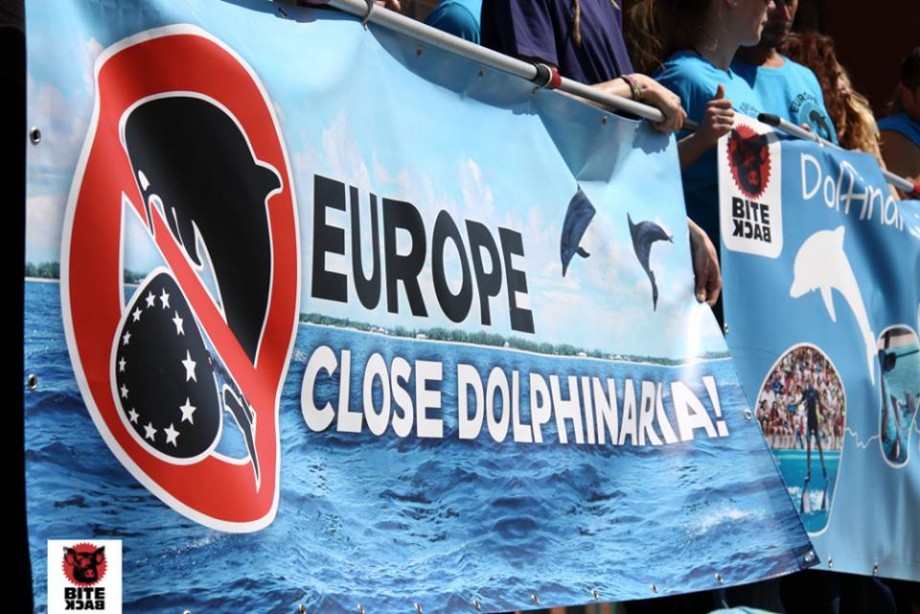 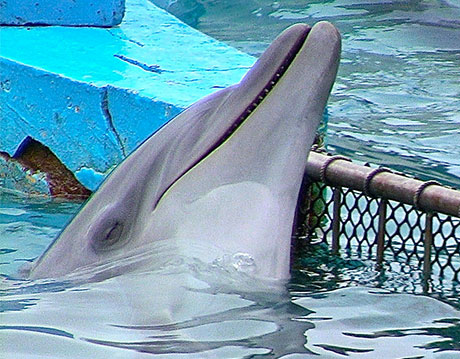