Give Norwegian equal treatment as other airlines in distributing Covid19 aid 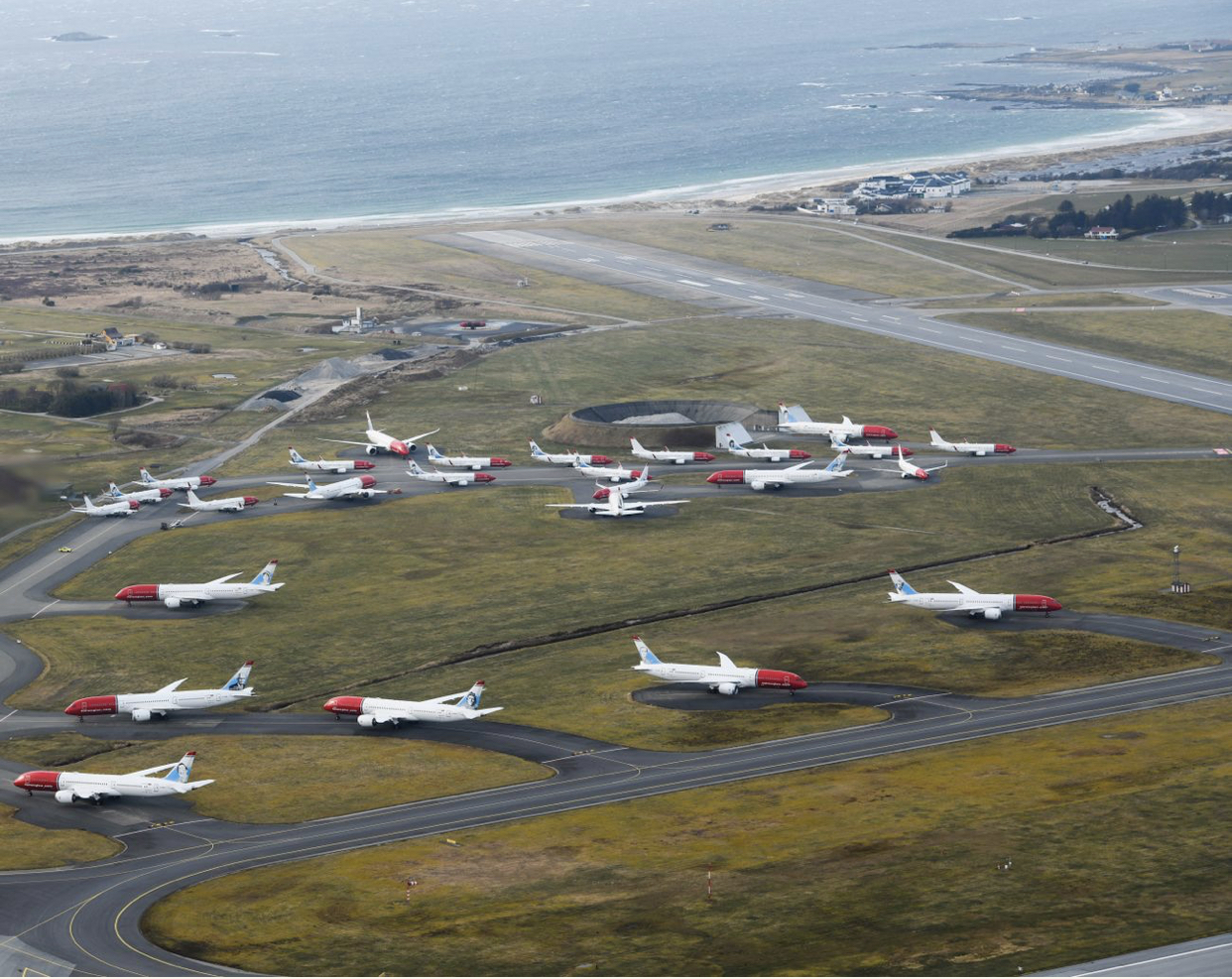 We now see time and time again how the Nordic countries governments either change or set stricter terms for Norwegian in relation to other airlines. Norwegian has the same right to aid as the others. Now the various authorities in Sweden, Denmark and Norway are changing the rules of the game with a pretext that Norwegian has put itself in its own crisis. The Corona crisis is extraordinary and no companies are exempt from this crisis. Norway is the leading company with focus on environmentally friendly aircraft and smaller CO2 gas emissions . Norwegian has been extremely unlucky considering the Boeing machines both Max and engine problems on the B787.

Think about what the additional cost is by filing for bankruptcy rather than a platform that you see more and more companies daring. Even the giant SAS has adapted parts of the model Norwegian has with corporate structure, but is not punished for this as we see Norwegian now being punished.

Take hold now and get politicians to wake up,to avoid a collapse of Norwegian. The bankruptcy of Norwegian will have greater social costs than one can see now.

GIVE SUPPORT TO NORWEGIAN NOW FROM ALL NORDIC COUNTRIES.

By signing, I authorize Jan Tonnessen to hand over my signature to those who have power on this issue.