It has been brought to the attention of we the international students of ICCR, studying in Kerala under various scholarship schemes, via email dated 19th May 2022, that the ICCR office in Trivandrum is about to be shut down with all further communications transferred to the ICCR office Bangalore from 01st July 2022. We the majority of international students are of the belief that it is an insensitive decision of the ICCR.

The ICCR office in the state of Kerala is situated in the capital city called Trivandrum. It is responsible for hundreds of international students spread across the state that currently pursues tertiary-level education.  The University of Kerala, Mahatma Gandhi University, CUSAT University, NIT Calicut, Calicut University, Central University of Kerala, Kerala University of Science and Technology, affiliated Colleges, and many other educational institutions all house international students from countries in South America, the West Indies, Africa, Europe, as well as the Middle East, Asia minor and Oceanic regions.

1. Language barriers are indeed a huge hindrance to foreign students. We are unable to communicate properly with banking officials, FRRO, Landlords, University Administrative staff, etc. Malayalam is a foreign language to us and so also Hindi. The local people find it difficult to understand our English or the way we speak. However, the ICCR officials in Trivandrum are always willing to offer assistance to rectify any issue that a student may have. At times it is difficult to effectively communicate an issue to someone that isn't a native speaker of any language.

2. Lack of proper International Student facilities in some Universities makes it extremely difficult for new students to find suitable accommodation. However, we recall incidents of ICCR staff members using their own vehicles to aid students in their pursuit of proper lodging to continue their studies. Speaking to landlords is sometimes a difficult task because students will only be able to communicate if the owner of a property or private hostel can understand and respond in English.

3. Indian Cultural Heritage has been a major part of the ICCR office in Trivandrum. The office upholds and promotes various ways to foster ties with international and local bodies through high-quality cultural programs. The ICCR office run by Mr. K. Ayyanar in Trivandrum organizes diverse historical and cultural events that highlight the beautiful spectacle that is India. Without some of these displays, there are many foreign students today that may never have witnessed the stories of Ganapati, Lord Shiva, or Vishnu and the Dashavataras. Hence, it is pivotal for the cultural experience that the ICCR office remains open to continuing on this path that educates the global community in the State of Kerala.

Additionally, there are many local artists that are able to showcase through dance, songs, musical instruments, and traditional plays various aspects of their lifelong art forms. The ICCR Trivandrum provides a platform for these talented human beings to display their masterpieces to an extremely diverse crowd of students and locals alike. These performances are always well attended by the local community as well as the foreign students. This not only brings people together but also creates the opportunity for fervent discussions on Indian art, architecture, and iconography. That would in turn increase the zeal in the quest for knowledge and encourage students to learn more about Indian cultural heritage.

4. Emergency situations have to be one of the most important areas that one should consider when foreign students are under the authority of any body. A recent injury to a Mozambican student showed how invaluable and utterly pivotal the ICCR Office is in Trivandrum, Kerala. The undergraduate student was riding a bicycle on his way back to the hostel from College, in the afternoon around 3:30 pm. Someone on a two-wheeler scooter hit him. The driver of the scooter sped off and the student was left on the road in terrible pain. He was subsequently rushed to the hospital with aid of a few foreign students but the hospital refused to treat him because they didn't have the proper facilities.

The ICCR office was contacted and they were able to assist with his insurance details, policy details as well as a list of the hospitals that one may visit in the event of an emergency. The swift response from the Trivandrum office was only possible due to the close-knit relationship between students and ICCR staff. The student unfortunately suffered two broken bones in his wrist/left forearm and required surgery within 72 hours or he would have been at risk of losing the arm altogether or becoming handicapped for life.

The ICCR official (Mr. Nair) was extremely determined for this surgery to happen but since the student was unable to do anything for himself, the ICCR official assumed command to speak to the doctors, nurses, and most importantly the insurance company. Mr. Nair went out of his way for 48 hours consecutively on a Saturday and Sunday in an attempt to ensure the relevant documents were drafted, signed, and submitted in accordance with the hospital rules and the insurance regulations. Since the estimated surgery would have cost upwards of 2lakh INR it was an enormous task getting the Insurance Company to agree to that sum within the specified time. Communication with insurance agencies in Mumbai required Mr. Nair to converse in Hindi and while in Trivandrum he was able to communicate in Malayalam. None of the foreign students would have been able to deal with this calamity without the assistance and determination of The ICCR Trivandrum Office staff members.

Sir, these are just a few instances that may be able to justify the ICCR office in Trivandrum being reopened. The office staff serves as symbols of life and beacons of hope to us foreign students. As foreign students with the Trivandrum office open, we don't feel alone but we feel as though someone vouches for us and is there in time of need. The ICCR is much more than just a body that promotes worldwide ventures, it also showcases the threads of 'Rich Indian Cultural Heritage'. The ICCR office in Trivandrum should even be considered a heritage site because of the years of joy and assistance it has brought to Indians and foreigners alike. There are so many other instances that one can recall to justify this sincere request. However, this is a plea to reconsider the closure of the ICCR Trivandrum Office because it is a necessary haven for all human beings in the state of Kerala. The office truly depicts that ICCR Trivandrum is a part of “God’s own country”.

Warmest regards, and hoping for your kind consideration, 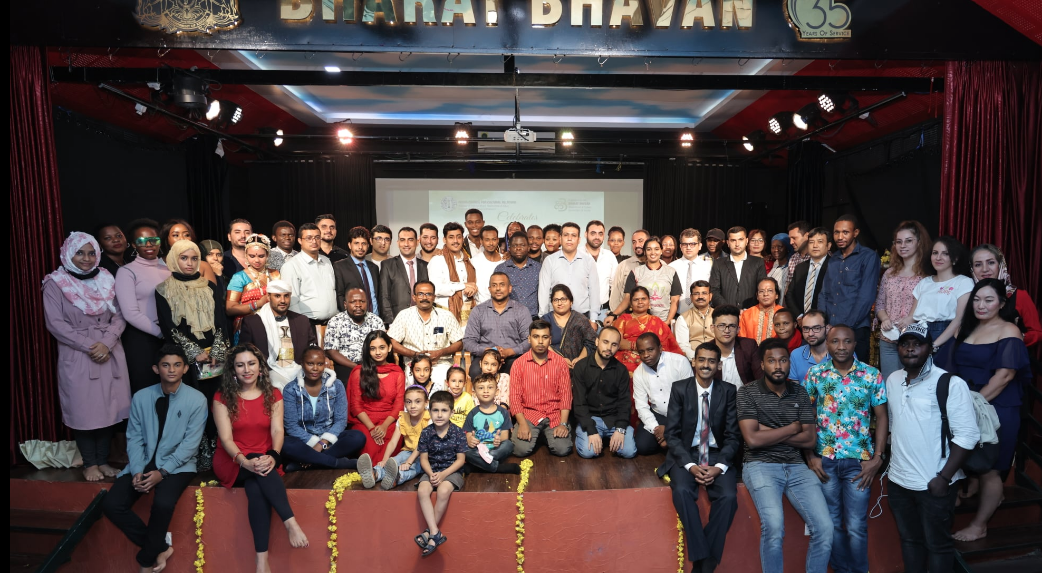 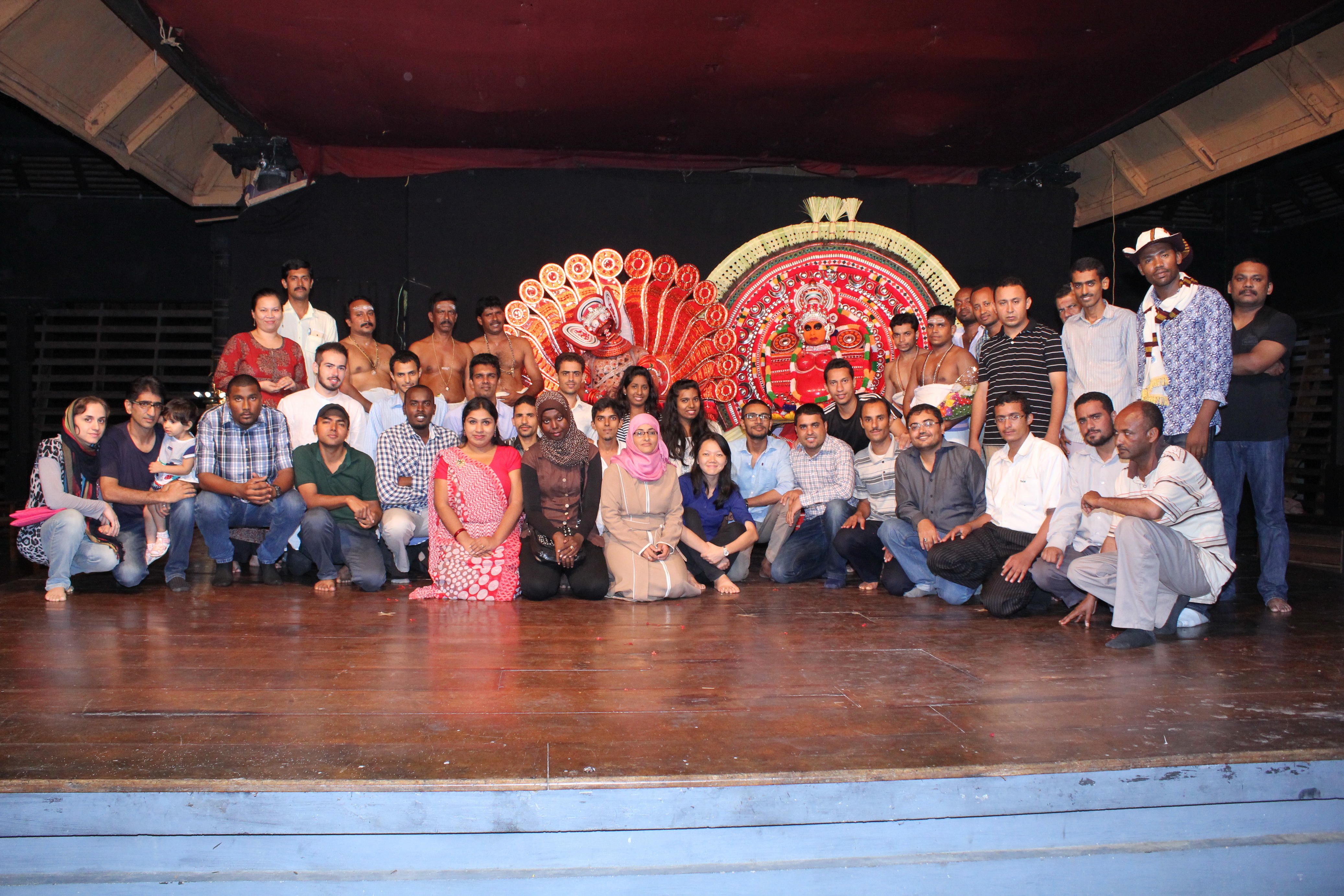 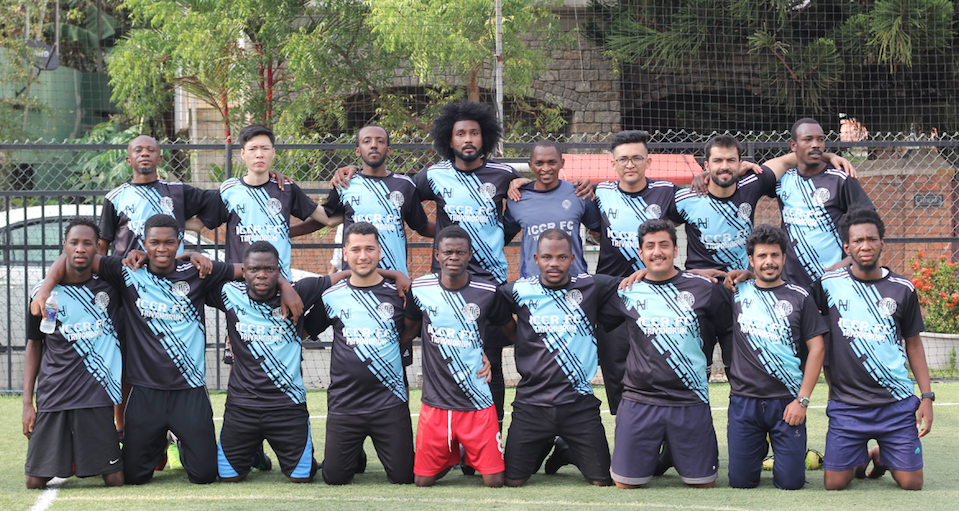 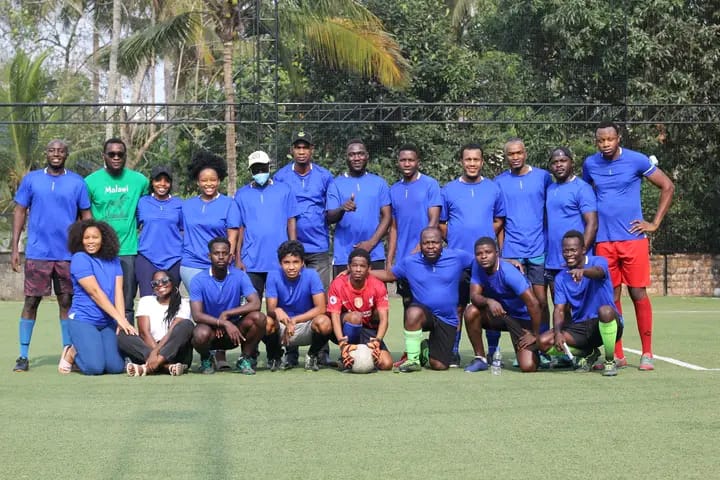 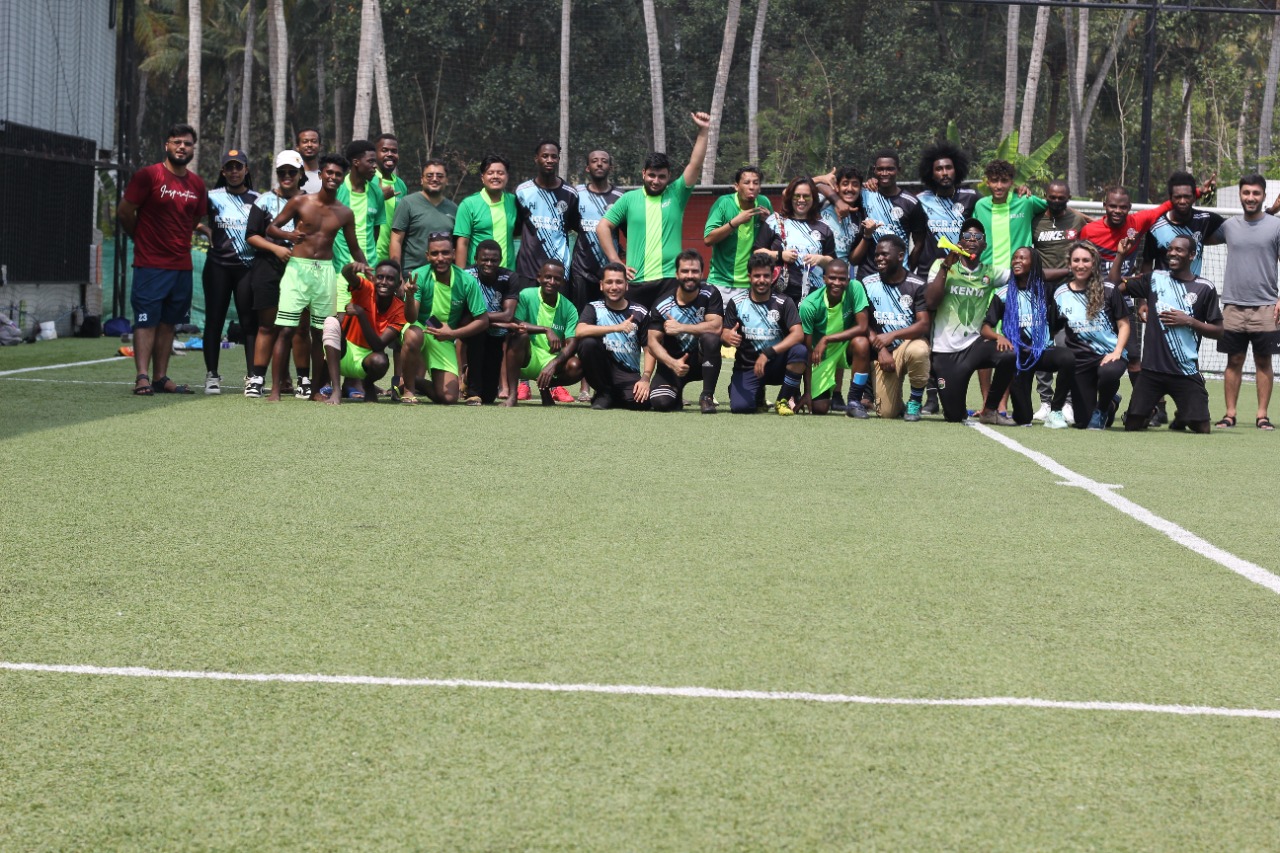 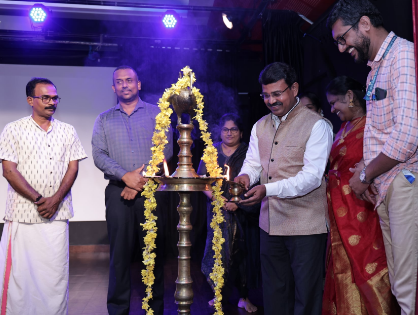 ICCR SCHOLARS KERALA    Contact the author of the petition

By signing, I authorize ICCR SCHOLARS KERALA to hand over the information I provide on this form to those who have power on this issue.