Recently Kira, a Great Dane, was observed by a concerned citizen fenced in on her owner's property in dire shape. After many calls Kira was rescued and brought to the Cedar Valley Humane Society and was found to be 60 pounds underweight. One of her rear legs was atrophied due to a past untreated injury. In order for her to survive the leg would have had to be amputated. As the days passed and Kira was able to go through additional testing it was apparent that she had suffered long term malnutrition and was suffering from Osteosarcoma, cancer of the bones. Due to being left untreated the cancer had spread, done much damage to her bones along with burdening her with pain that was difficult to manage to a point where she was comfortable. After consulting with various veterinarians it was decided that the most compassionate act that could be done for Kira would be euthanasia. The staff along with her many fans made sure Kira's last hours were filled with love, attention, hugs, kisses petting, and special treats; everything a precious pet deserves, albeit Kira never received.

Shockingly, Kira's negligent, abusive owners could go out today, tomorrow or anytime and purchase another dog, cat, or any other species of their choosing. There are no laws or requirements that prevent this from happening even though they have shown that they are absolutely unfit to adopt, buy or receive an animal under any circumstances. The reason for this is the absence of an Animal Abuse Registry in Iowa. Other states have adopted this registry. The registry would be akin to the sex offenders' registry that protects children from predators. This list would be available to breeders, veterinarians, shelters, pet shops and all others within the animal and pet industry and hopefully to the general public as well.This registry would also list those who abuse dogs, roosters, and other animals solely for the purpose of fighting for money. This data base of offenders would definitely make the difference between life and death for many of these innocent animals who deserve nothing but love, care, and most of all protection from those who for whatever pathological reason are out there perpetrating these evil acts.To those of us who treasure our pets these are unfathomable acts to enact upon animals who look to us for love and care and give us so much more in return.

Our hearts are broken over the fate of Kira and way too many other animals that are neglected, maimed, abused, and murdered by those who gain sick satisfaction in engaging in these behaviors.We cannot and must not turn a blind eye to this reality. These malevolent people usually don't stop at animals; many go on to brutalize and in some cases, kill human beings. We are hoping that this petition will eventually lead to a bill that can be introduced to the Iowa Legislature and be passed in order to expose and stop this horrendous abuse. We ask you to sign and to share this petition along with writing or emailing your state legislator. The more signatures we obtain the more chance we have of establishing a register as a permanent statute in our state. Thank you for your support. 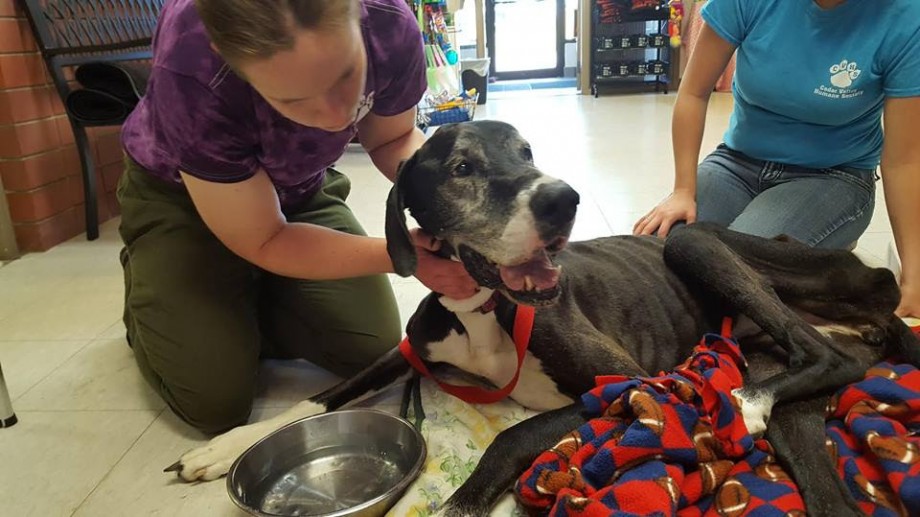 By signing, I authorize Kira T Little Sky and Amy Giegerich Vize to hand over my signature to those who have power on this issue.