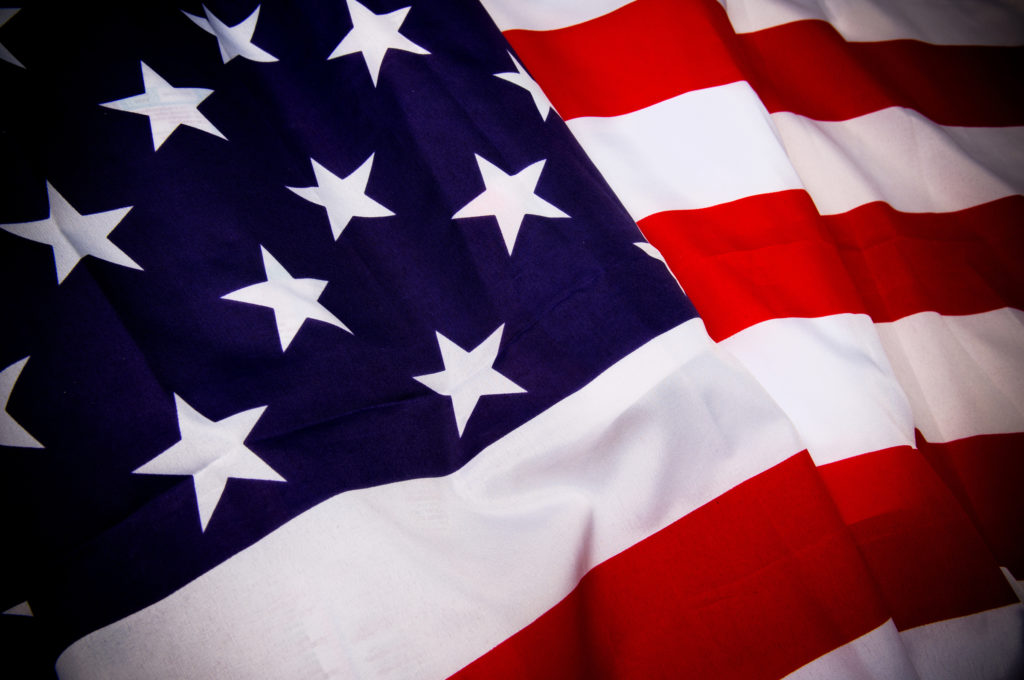 What would it mean for Hampton County to be a 2A sanctuary county?
A 2nd Amendment County is any county that chooses not to enforce any unconstitutional gun laws. If
Hampton Co. became a 2A Sanctuary, it would create a protection for any of the counties’ residents
against any of South Carolina’s laws that may be passed against the 2nd Amendment (unconstitutional).
In simpler terms, this means all of our law enforcement within Hampton County will not have to enforce
the unconstitutional gun laws and they would not have to recognize them should they be passed.
Who has been called upon and why?
Hampton County Sheriff and all his deputies within Hampton County limits. The Sheriff oversees the
counties’ law enforcement. The powers granted to him allows him to dictate what his deputies/officers
can and can’t do, and for that reason we’re calling upon him to not enforce any unconstitutional gun law
that may be pushed within the state or county. For this reason, if the Hampton County Sherriff, chooses
not to enforce any unconstitutional gun laws passed within our county or state, and/or he chooses to
agree with the creation and enforcement of an ordinance with the Hampton County Council, Hampton
Co. becomes a 2A Sanctuary.
Hampton County Council Members: The men and women that form the County Council are responsible
for both executive and legislative actions within Hampton. We would like to formulate an
ordinance/resolution that would grant us the ability to declare Hampton County a 2nd Amendment
Sanctuary in agreement and cooperation with local law enforcement.
Why was this petition created?
As of currently within 2020 and even prior into 2019, the Federal and State government across America
has been proposing, passing, and enforcing all kinds of gun laws that are blatantly unconstitutional.
These laws include but are not limited to: Red-Flag gun confiscation laws, magazine capacity limits,
ammunition and firearm purchase limits, and “assault rifle” bans.
There is currently a battle taking place within the state of Virginia to protect the constitutional rights of
the law-abiding gun owners within the state. Many of the people in charge of the law enforcement in
certain counties within Virginia have made it clear that they will not enforce any of the laws should they
be passed and have declared the county as a 2A sanctuary.
Now you may be asking yourself, that’s Virginia, what about South Carolina? As of currently this “trend”
of laws being proposed and passed to help and fight gun violence is sweeping the US both federally and
on a state level. South Carolina law makers themselves are even creating bills that would restrict our gun
rights granted by the second amendment. So, with the threat of this unconstitutional fight against the
second amendment and the law-abiding gun owners, this petition has been created to fight to ensure
that the residents of Hampton County, South Carolina are safe from any unconstitutional laws that may
be pushed within the state of South Carolina and to preserve our rights.
What is the Second Amendment?
Amendment II of the US Constitution states:
“A well-regulated Militia, being necessary to the security of a free State, the right of the people to keep
and bear Arms, shall not be infringed.”
This amendment grants the RIGHT to ‘We the People’ of the United States to be armed no matter what
the circumstance may be. It also allows ‘We the People” the security of freedom against
unconstitutional laws created by legislation

2A FREEDOM FIGHTERS    Contact the author of the petition

By signing, I authorize 2A FREEDOM FIGHTERS to hand over my signature to those who have power on this issue.