Polski: We want to Motionless in White concert in POLAND!

We want to Motionless in White concert in POLAND! 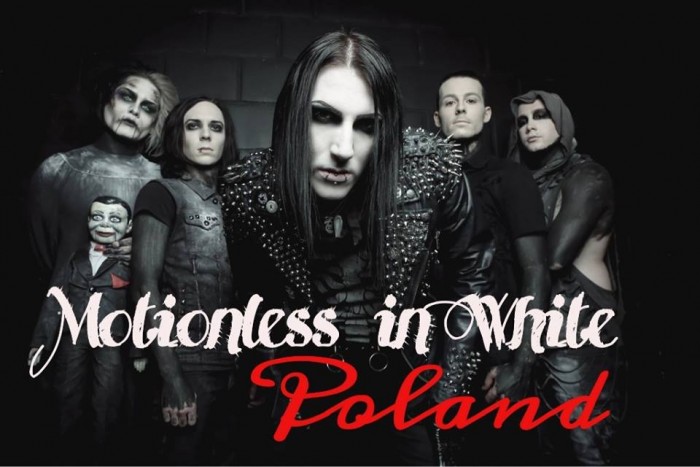 This petition was established in order to pay attention to the record label Fearless Records it that people want to concert Motionless in White inPoland  (Even as a support another band!)
If you know someone who would like to concert Motionless in White in Poland, send them a link to this petition - let her will sign and will send to others! Sharing a link to the petition WHERE IT'S POSSIBLE!

If the us is more, the greater the chances are for to organization of the concert.

Before addressing talks from the Fearless Records need to know how many people are eager to 100% would be a concert Motionless in White inour country!

So go to work Creatures!

By signing, I authorize RecklessZombieGirl to hand over my signature to those who have power on this issue.