Kid Rock fans want a day designated for him. Kid Rock is known as being a wonderful gifted singer, songwriter, and also shows the love he has for his country. Kid Rock is known for setting prices for his concerts cheap, so the working class could afford to go see him in concert, drink, eat while not draining their bank account. Kid Rock tries to helps everyone he sees, from a news paper in a city or town he's passing through, he has travelled to Afganastan and Iraq to feed our soldiers and entertains them at no cost on Christmas, he has been rebuilding Detroit, which he has so much pride in. Kid Rock has been putting the American people back to work, as he does that he does a tour around the United States and donates the money he made from each concert back to the state and or city he performed in. I would have to say if anyone person is to be honored for making America great again it should be Robert James Ritchie aka KID ROCK. 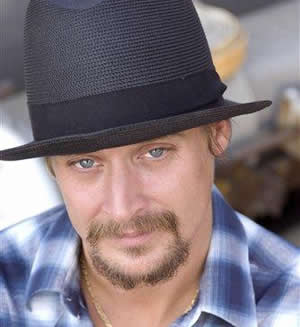 Deb Mcnichols _ Bowens    Contact the author of the petition

By signing, I authorize Deb Mcnichols _ Bowens to hand over my signature to those who have power on this issue.