Dear all,
Don't you thing it's high time to get fight for such brutal incidents to get strong law in our country to get justice.Becoz it's enough of protests having placard in hand or candle light marches from Kashmir to Kanyakumari for few days. And it will happen again and again and again.your safety is in your hand, not in this country's law. Raise your hands to stop such violence through this campaign.
Let's decide together to not to #vote or not to create such #sarkar where we are not getting #Justice for such brutal cases happening here.
This is the only step we could believe on.violence is happening with us and we should be the reason to get rid of it, not our fu*king laws.
Please be with me to get #justice For #Priyanka Reddy
#justice For #Nirbhaya
#justice For #Asifa
#justice For #Laxmi Agarwal
#justice For #Roja
#justice For Each One Of Them.. 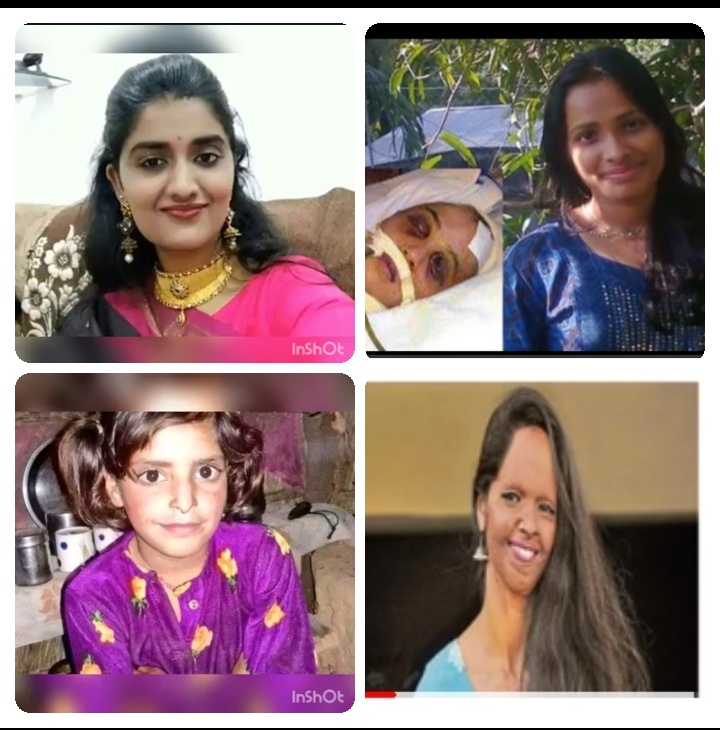 By signing, I authorize Kishan Digal to hand over my signature to those who have power on this issue.