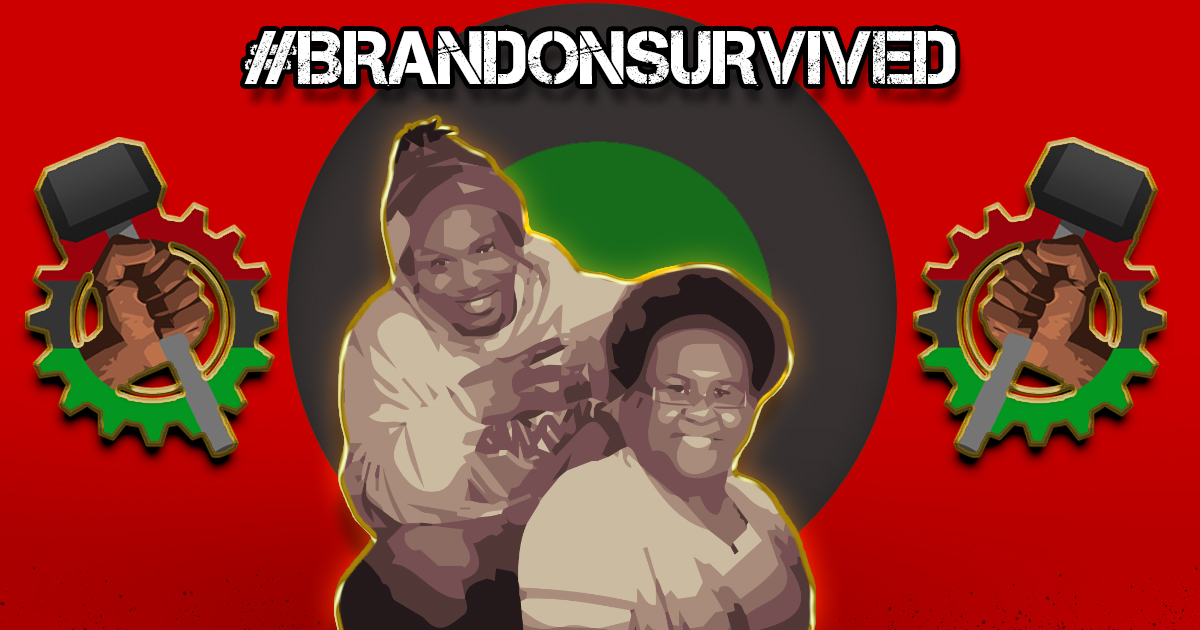 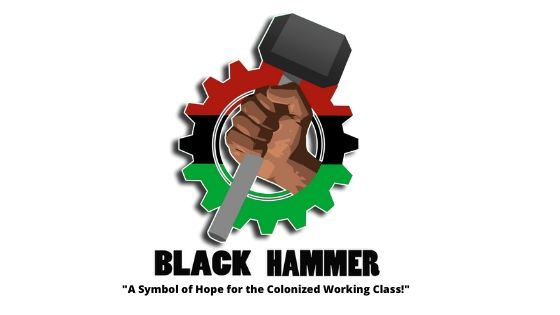 In signing this petition I declare my full support for Brandon Legget who was the victim of an incident of police brutality on August 24th 2019, In Colombia South Carolina, involving Pig Chief, Sean Rollins. #BrandonSurvived but, this is nothing short of a miracle.

After being harassed by the pig department all day Brandon was stopped for a “traffic violation” as he left his second job at 2:30 AM. This incident was nearly fatal, with one bullet grazing his head and another going through his temple between his brain and his skull!

The pigs have created a false narrative to demonize and criminalize Brandon, and the colonial media has followed suit. This is how they justify the murder of colonized people, by demonizing them to the masses with false or irrelevant facts. 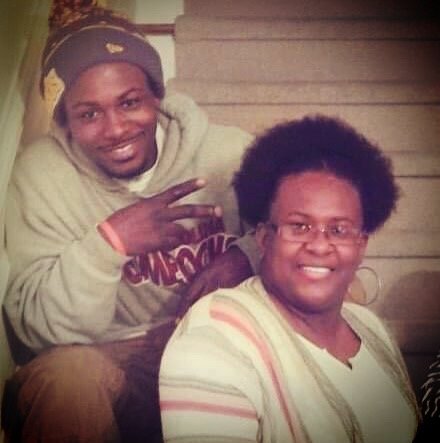 I declare that no matter how the media tries to frame this man, that I recognize he is the victim of a violent crime, and those responsible for said crime namely Sean Rollins and the federal officials who help protect him must be held accountable. I refuse to align with the false narrative criminalizing Brandon.

I recognize that he's the victim of a crime and that he deserves justice for this attack on his person.

I agree that Sean Rollins should be immediately removed from the force of South Carolina without pay, and indefinitely.

I agree that Brandon and his family deserve financial compensation for the physical trauma, emotional damages, and medical expenses associated with this gross injustice. 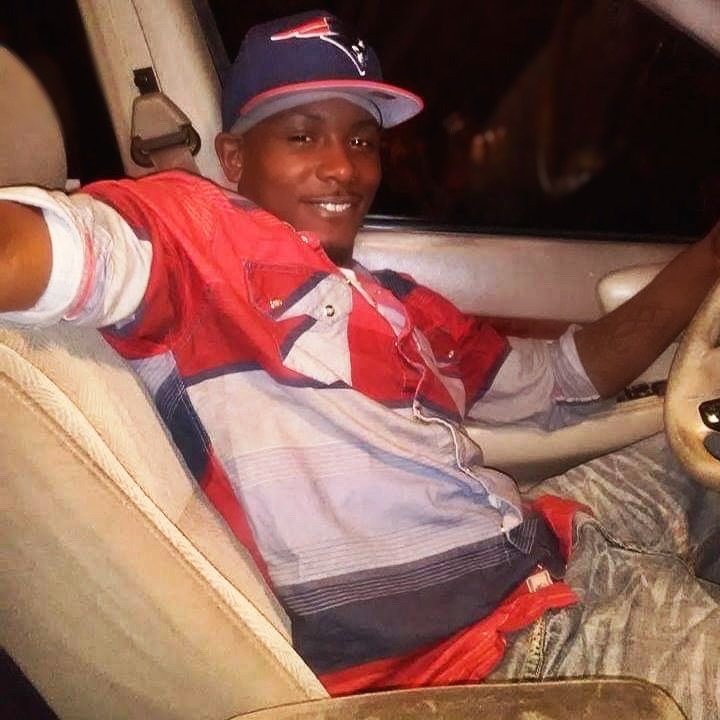 Follow Us on Social media for updates on this case

The Black Hammer organization recognizes that the nature and role of the pigs are to terrorize working-class colonized people. It is their job to keep the colonized working class under the boot of the white ruling class. We know that the only way to truly end these horrific acts of violence is by ending the capitalist colonial system that it protects. Because this pig can just join another force somewhere else in the country.

Only by liberating ourselves from the shackles of capitalism, colonialism, and imperialism can we stop the Pigs form terrorizing our people.

Help us build to end this parasitic system once and for all. To join and for more information on the case visit blackhammer.org

The Black Hammer Organization    Contact the author of the petition

By signing, I authorize The Black Hammer Organization to hand over my signature to those who have power on this issue.