Ours is the fury: D&D bring back Stannis Baratheon 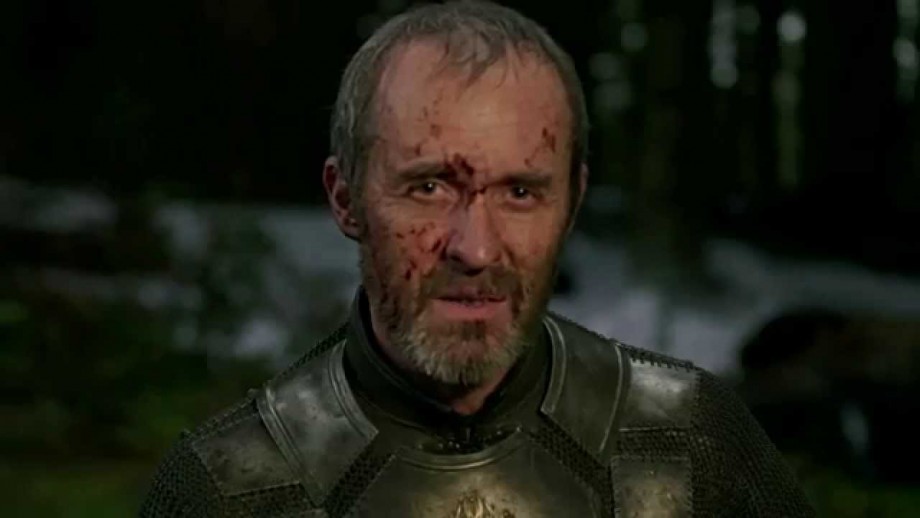 The final episode of Game of Thrones season 5 has put in jeopardy the life of one Stannis of the House Baratheon, rightful King of the Andals and the First Men, Lord of the Seven Kingdoms and Protector of the Realm. This Petition asks that the writers of Game of Thrones, David Benioff and D.B Weiss, keep Stannis Baratheon alive for Season 6 of the show. It was infuriating to see a beloved character brought so low and apparently killed off in a brutal yet surprisingly boring way, as the ending became far too predictable.

So as not to end his story on such a weak note, consider these three key reasons you should bring Stannis Baratheon back.

Firstly It seems odd for a show which is often so amoral to pass such a moral judgement on Stannis. His downfall appears to be direct comeupance for his kincide. Yet he made a rational call in order to prevent the further suffering of his men in the short term and in the long term preserve the chance for him to give good grovernance to the realm. In the world of Game of Thrones it is often that characters are not willing to make sacrifices, whether it means sacrificing principles, pleasures or the people you care about, which leads to their deaths. Stannis faced up to the harsh realities of the world in which he lived by making the decisions that he did, showing not only courage but pragmatisim. The latter being a virtue often praised in the show. There are many who watch Game of Thrones for it's themes and Stannis' death at this point seems out of tune with these. Many people will not watch the show if it seems to lack coherency in it's presentation of themes and characters.

Secondly Stannis does not have to die at the end of season 6. The cut away means that we never actually see his death. His final words to Brienne were "go on, do your duty" it is entirely possible that this could remind her of the duty she has to Sansa, and realise that in her quest for revenge she had abandoned this duty, at least for the time being. As the writers it is entirely your choice whether this is the case. Stannis could be taken in any number of directions after this as he comes to grips with the consequences of his actions. It would also be interesting to see Daenarys face a challenge from Stannis one day, him being a participant in Robert's rebellion and the last living Baratheon brother.

Thirdly Stannis is one of the more complex characters the show has. His determination to claim the iron throne of Westeros has forced him to make numerous personal sacrifices. Never one to take pleasure in acts of immorality, he stands as a testement to the fact that good people can make tough choices and manage to endure in a place as cut throat as Westeros. Despite the almost inevitable downfall we feel he would surely face at the hands of Daenary's or the white walkers, we cheer him on none the less for his sheer defiance of the odds, an underdog and battler who never gives up.

As a signatory to this petition I affirm my approval of Stannis Baratheon returning in Season 6 of Game of Thrones. The loss of Stannis would be a detriment to the show as a whole and would greatly decrease my enjoyment of it. I appeal to David Benioff and D.B Weiss to give Stannis a better ending for the reasons stated above. Long live Stannis the Mannis! Rightful King of Westeros!