The purpose of this petition is to dismiss the people that are working in the castration center in Montana city. First of all, they are incompetent and cruel, and second they treat the homeless dogs with violence. Lets us first name the people responsible for this. In the local castration center works Edmond Kirilov, whos superior is EMIL TAFRADJIISKI. TAFRADJIISKI is the manager of the castration center and according to him, he is the only person that can give orders. Edmond Kirilov has worked in the already closed isolator for homeless gods, where the animals were mainly killed. We have information that the dogs in the shelter were brutally killed with shovels and stiks/clubs and thrown afterwards in the nearby river. We have seen with our own eyes how the staff of the castration center treat the dogs when they are captured. Before the animals are thrown in the van, they are brutally beaten. They are thrown like pieces of meat rather than living beings. This nightmere must stop!!! Several complaints have been filed, but with no result. No one takes responsability and the mockery with the life of innocent аnd defenceless beings continues. The dogs are being captured usually early in the morning for there to be no witnesses, because many volunteers and animal rights organisations monitor how the castration center is doing its job. Emil Tafradjiiski always rude to the volunteers. He always comes drunk to work, refuses to give explanation to noone and takes advantage of the authority that has been given to him. With this petition we want to change or fire Emil Tafradjiiski, along with the workers in the castration center in Montana city. We want the place to be not only a castration center,but also a shelter, where the animals can get medical care and stay temporary until we can find them a new home! We, the volunteers from Montana city want to assist in the building of a shelter that has european standard and where illegal actions against defenceless animals are accusable. With this petition we want the immediate withdrawal of Emil Tafradjiiski from his position as a manager. Let's not be blind and voiceless in the name of a better, and a more humanitarian attitude to animals, and their right to live. 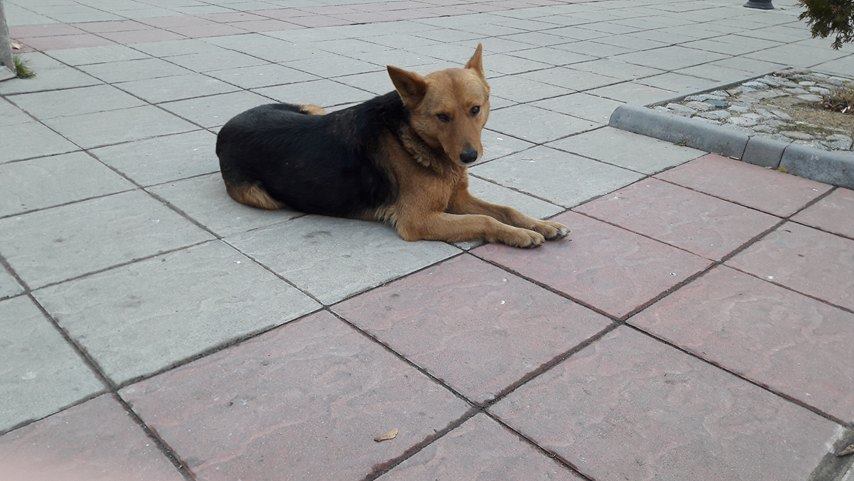 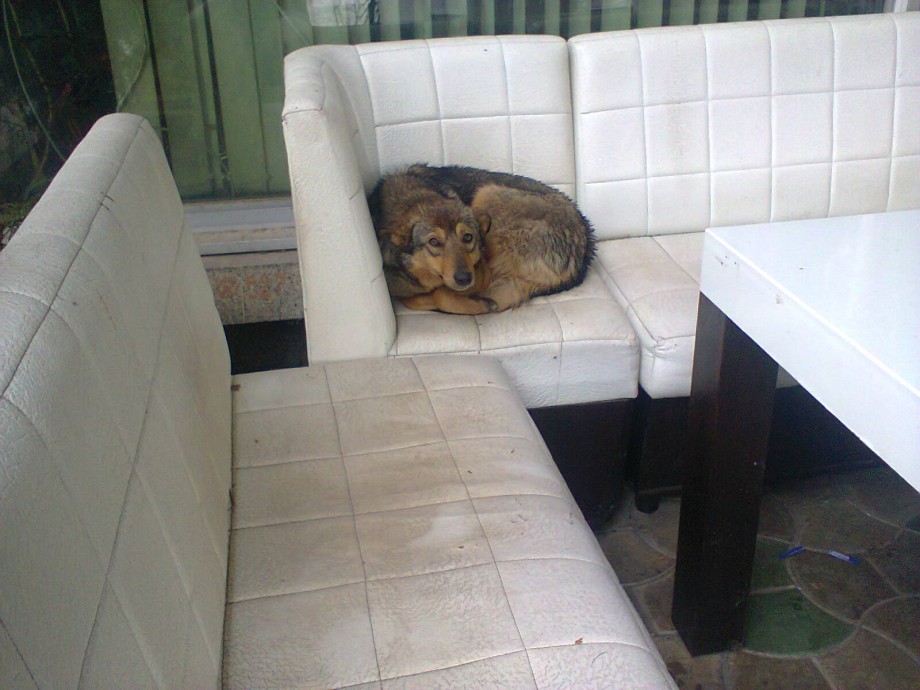 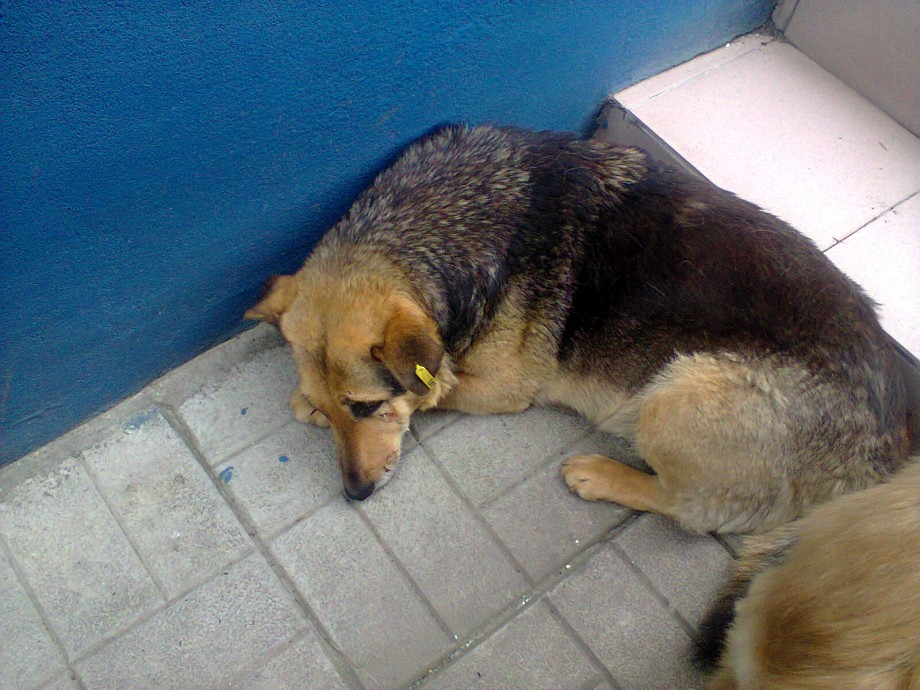 Tsvetelina Borovanska,Beatris Petkova,Grabriela Petkova    Contact the author of the petition

By signing, I authorize Tsvetelina Borovanska,Beatris Petkova,Grabriela Petkova to hand over the information I provide on this form to those who have power on this issue.