It is with great regret that we have to say goodbye to our good friend Aram Ter-Ohanyan and his family.

Aram and his family arrived in Belgium on 19 November 2009.  Following an intensive course in the dutch language, he integrated quickly in our school and within the city of Tongeren.  He was a successfull student and made lots of friends.  Aram has now also a special relationship with a girl of our school, their separation affects both deeply.

The sudden detainment was unexpected both for his family and for us.  We did not even get the opportunity to meet him and his family while they were taken by the police to a secure migrant camp.  Even though we were promised by the police to meet our good friend before his departure.  Regrettably this did not happen.

Aram’s parents are both highly educated and have always shown their will to work.  The family did not receive any financial help during the last 4 years in Belgium.  Nevertheless they did manage to get through this ordeal until now.

We would like to ask you to sign this petition in order to obtain the extension of Aram’s visa which would allow him at least to finish his current studies at school.

-       that Aram can finish his studies in marketing and management

-       that Aram and his parents get the opportunity to continue the life that they have established in Belgium. 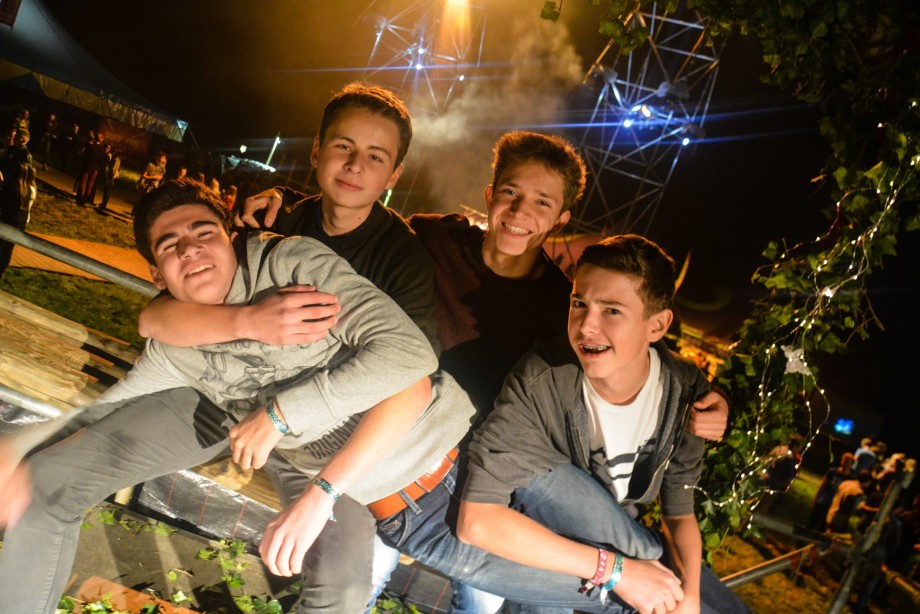 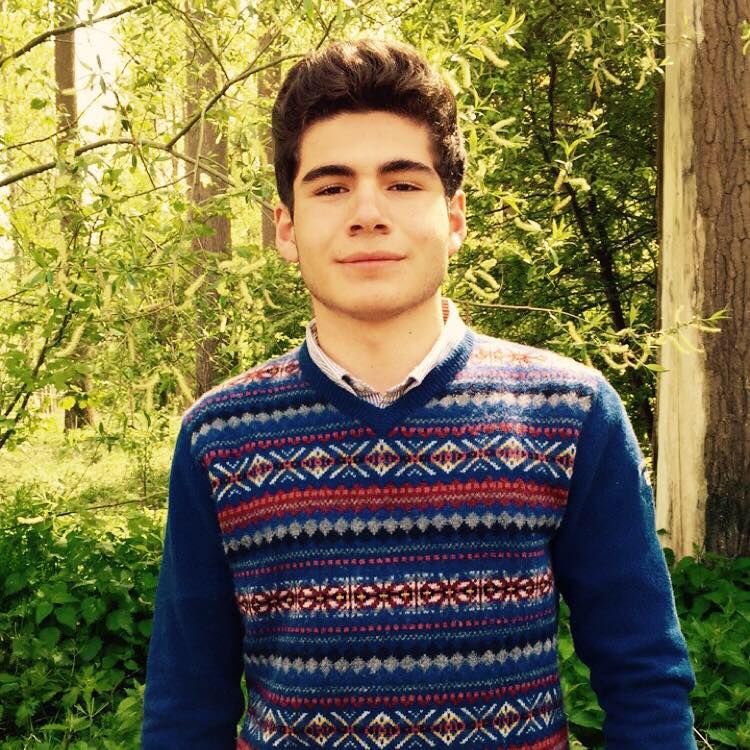