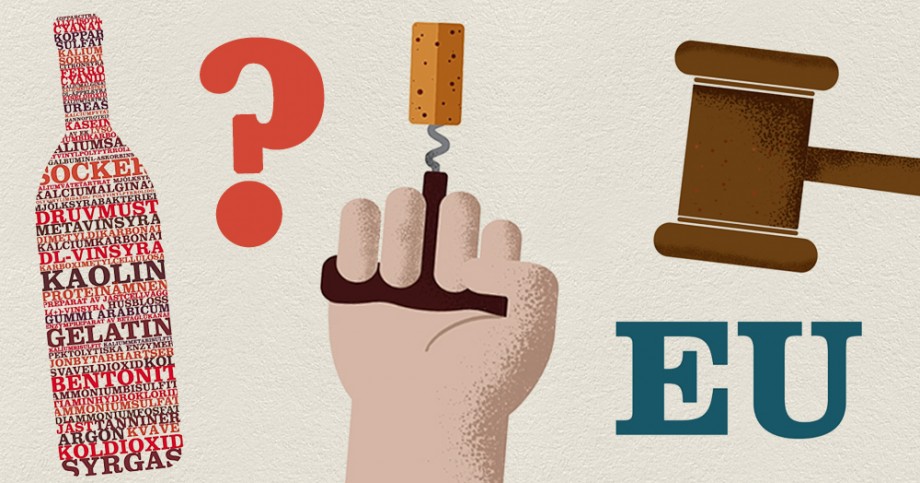 Within the EU, manufacturers of alcoholic beverages do not need to tell you what they have put into the bottle. All other food and beverages, on the other hand, must have detailed ingredients lists.

In wine, for example, the manufacturers can use some 60 different additives and other substances, without them being declared on the bottle.

It all comes down to an EU decision in 1979 where they failed to decide the labelling rules for alcoholic beverages. And since then, they have left things as they are. Until now. We hope.

We consumers have the right to know what we are drinking, as with all other food. It should not be up to the manufacturers to decide, if and in what manner, the ingredients are to be declared, as the EU has proposed.

Therefore, we demand that the European Commission remove this unreasonable exception and that mandatory ingredient lists are introduced on alcoholic beverages.

In vino veritas    Contact the author of the petition

By signing, I authorize In vino veritas to hand over the information I provide on this form to those who have power on this issue.