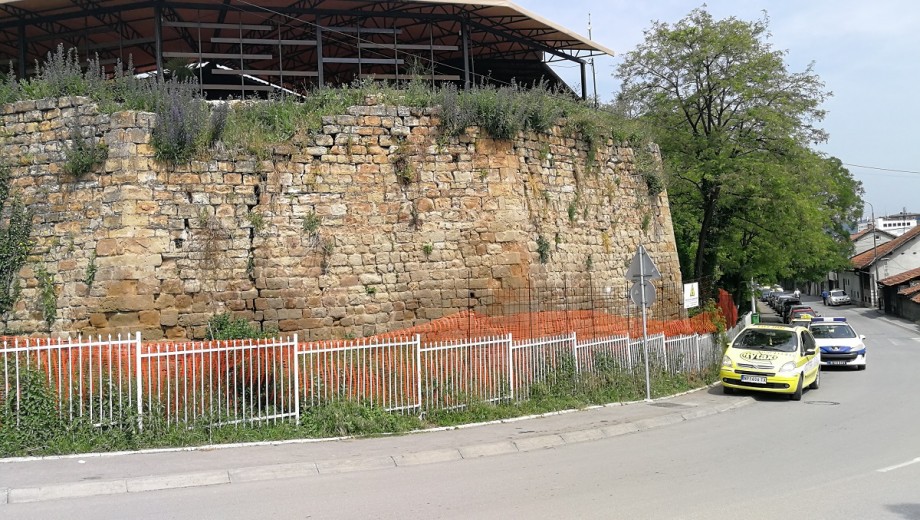 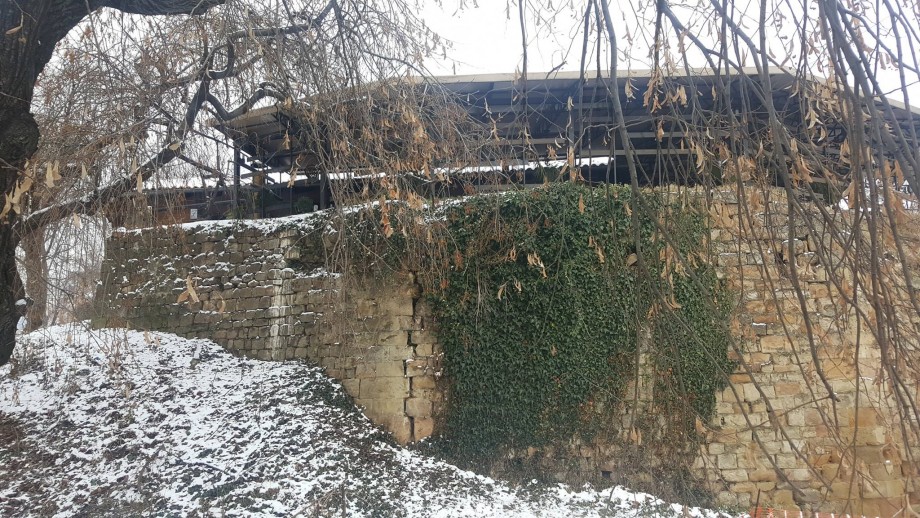 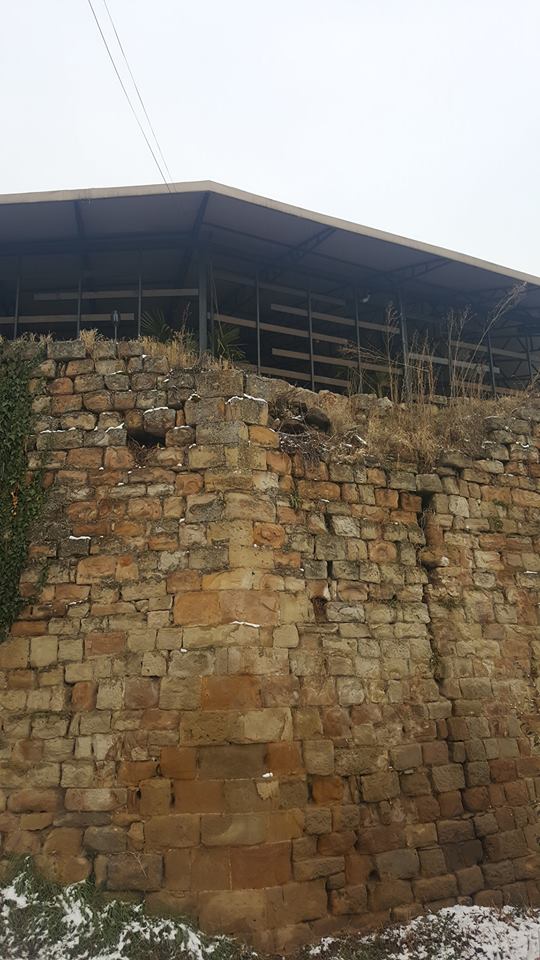 In Novi Pazar, Serbia, on the part of old Ottoman fort there is a disco clubwhich threatens to destroy the walls and make a huge damage to both, the environmentand the old structure itself. Please help as give our voice towards the relevant institutions.

No authority is solving this problem for years, no body seems to care that the walls are just about to collapse. Because of the profit gained by few, the whole apparatus of institutions is turning their faces away.

By signing, I authorize Poturak Semir (TreeDi) to hand over my signature to those who have power on this issue.