For the Honorable Rebecca B. Connelly 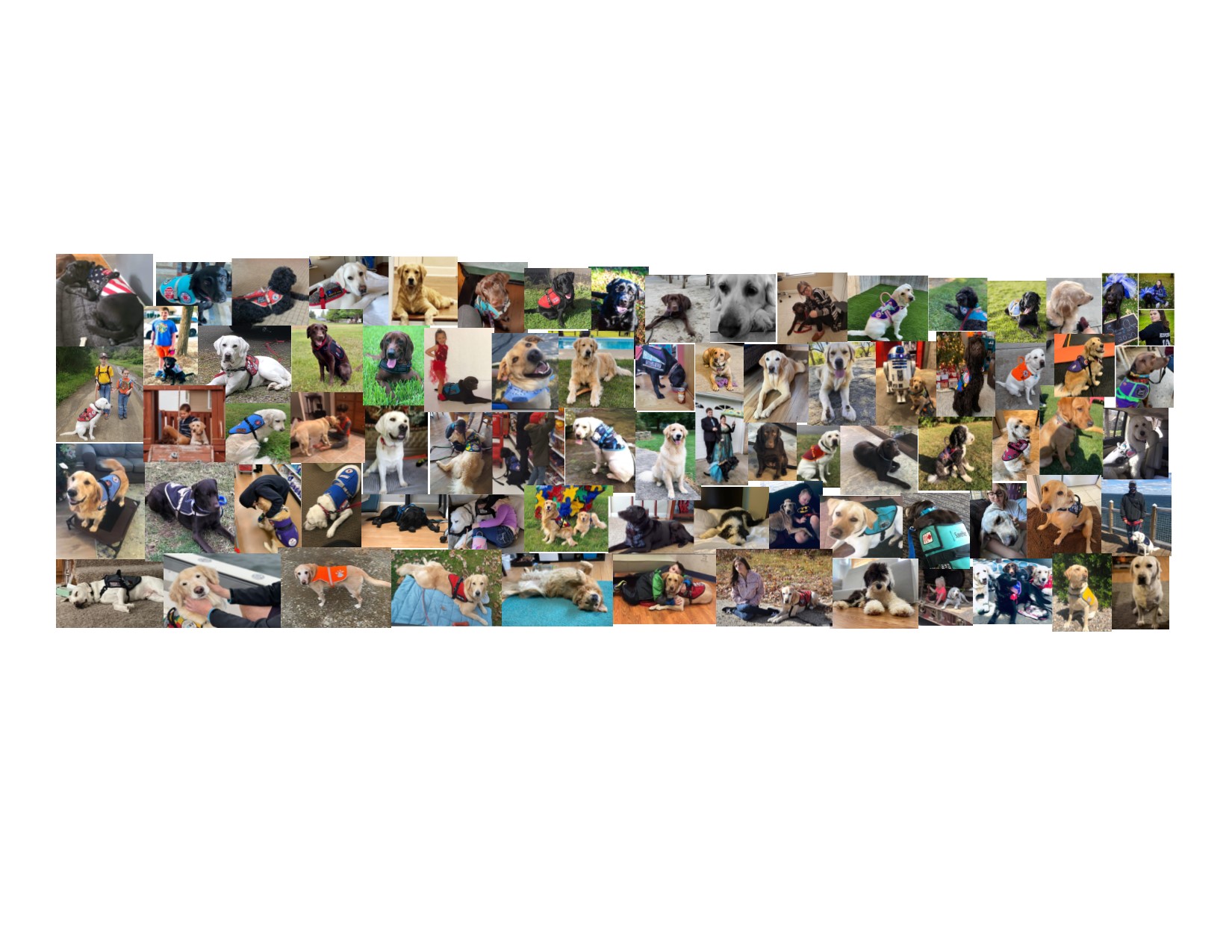 We, the families (creditors) who raised funds for SDWR service dogs, the donors who contributed to those campaigns, and the volunteers who raised the puppies, are deeply troubled by the Global Resolution Motions proposed by W. Stephen Scott, Chapter 7 Trustee of the Estate of Service Dogs by Warren Retrievers, Inc.

Specifically, we object to The Marianne Settlement Motion. We believe Marianne Warren was complicit in the acts of Charles D. Warren and furthered his actions by holding his money, essentially giving him an allowance dubbed as loans, and should not be awarded any sale proceeds (38% of sale proceeds of the property). There are dozens of families that paid money to Service Dogs by Warren Retrievers, Inc. (SDWR) that (1) did not receive a dog as SDWR was contractually obligated to do if they fundraised in full, (2) received a dog from SDWR that is not suitable as a service dog, as they were contractually obligated to do if they fundraised in full, (3) fundraised part of the money for a service dog and received no dog and none of their money back and (4) did receive a dog but did not receive the training and lifetime health guarantee as SDWR was contractually obligated to provide.

Furthermore, we, the families and donors, are dealing with the sadness, anger, and shame of advocating for and donating to Mr. Warren’s supposed 501c(3), while unbeknownst to us, he used much of this money to support his lavish lifestyle.  Many families and their donors gave large, sacrificial donations to SDWR believing that these dogs would protect the health and safety of their loved ones.  Families reached out to their communities, their churches, their friends and families—any many have nothing to show for it.

For these reasons we believe that Marianne Warren should not be permitted to have any of the proceeds of the sale of the property. Marianne and Charles D. Warren had (possibly still have) a close relationship and we could very well see any sale proceeds that she may receive ending up back with Charles D. Warren. Please do not let this happen.  We would like to see this money returned back to the donors and families who gave so much and received so little.

SDWR Families Coming Together    Contact the author of the petition

By signing, I authorize SDWR Families Coming Together to hand over the information I provide on this form to those who have power on this issue.