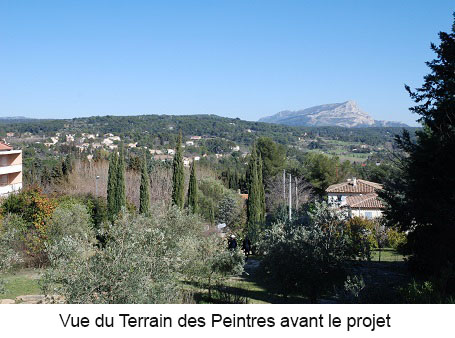 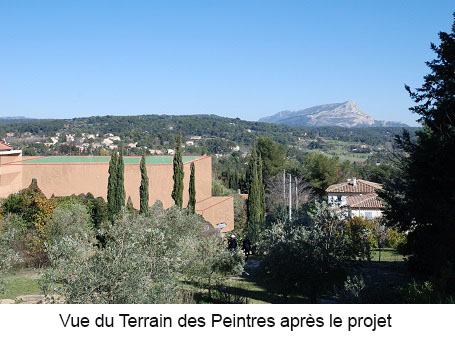 I acknowledge the fact that Painters Park is an important Cezanne beauty spot and that it must not be spoiled.
I support the « Cezanne-Terrain des Peintres » Association in its appeal to Aix en Provence’s Town Council to withdraw the building permit to extend/rehabilitate the Paul Cezanne Nursing Home. *
This plan will create a concrete block which will spoil the view of the Sainte-Victoire Mountain and its surrounding countryside from Painters Park where Cezanne painted 28 paintings.

Association Cezanne-Terrain des Peintres    Contact the author of the petition

By signing, I authorize Association Cezanne-Terrain des Peintres to hand over my signature to those who have power on this issue.