Petition to End Pollution and Cleanup the Hennops River

This is an urgent appeal to get authorities, municipalities and government to stop the widespread sewerage and chemical pollution of our rivers in South Africa.

A once pristine river, the Hennops River is now being destroyed by extreme pollution including:

F.R.E.S.H (Fountains Rivers Environmental Sanctuary Hennops) is a non-profit organisation creating awareness, driving the end to pollution, clean up and the rehabilitation of the fauna and flora in the Hennops River. 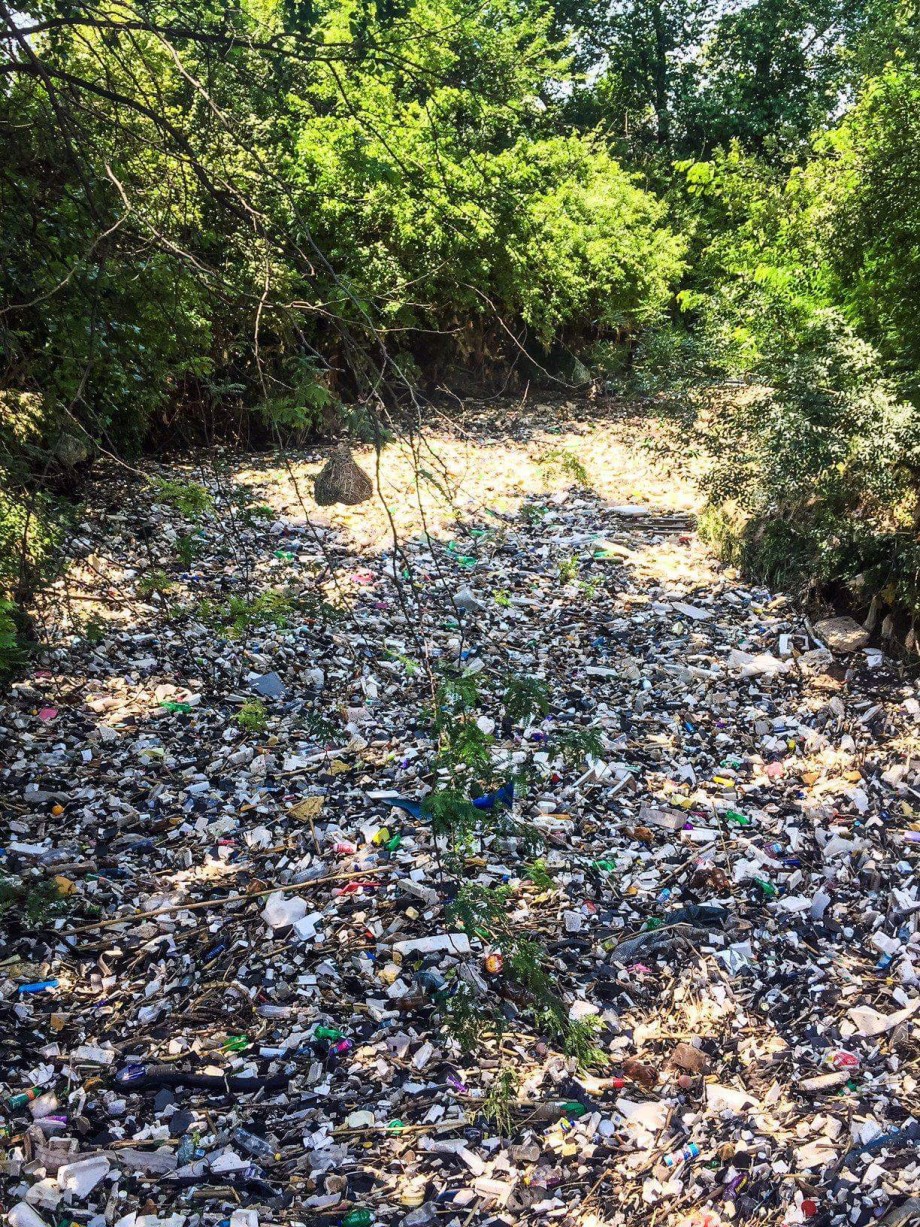 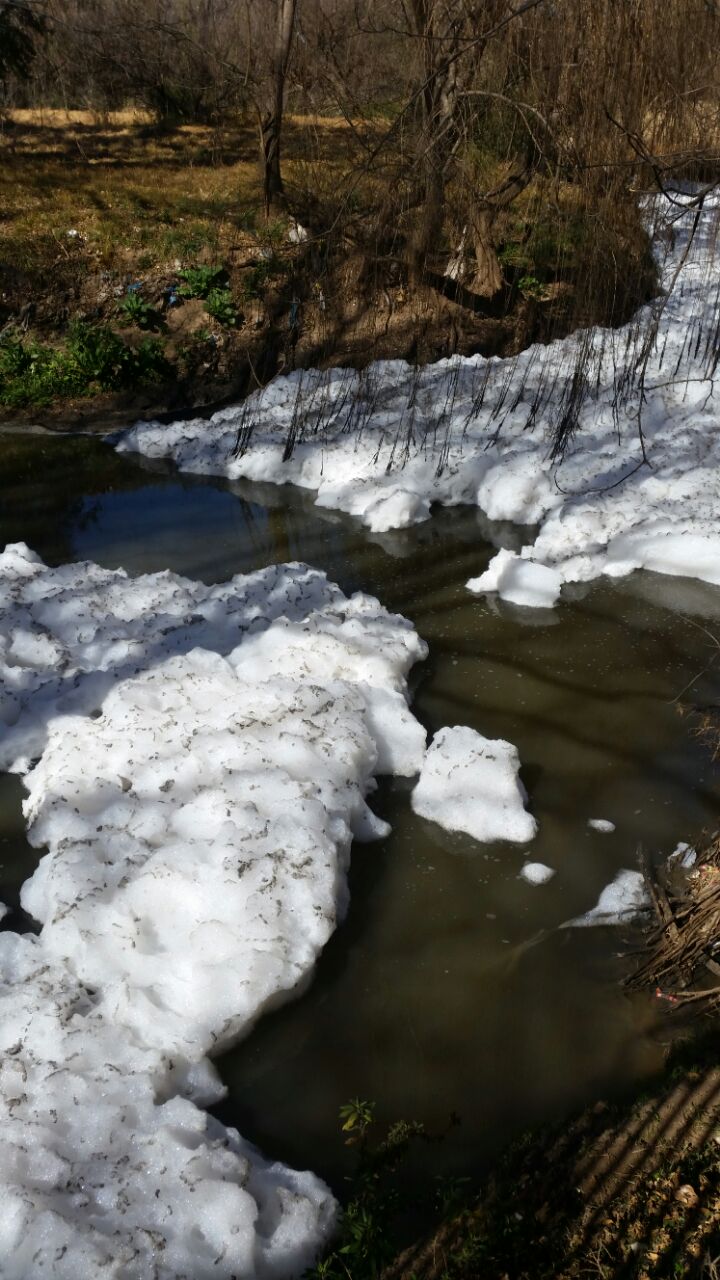 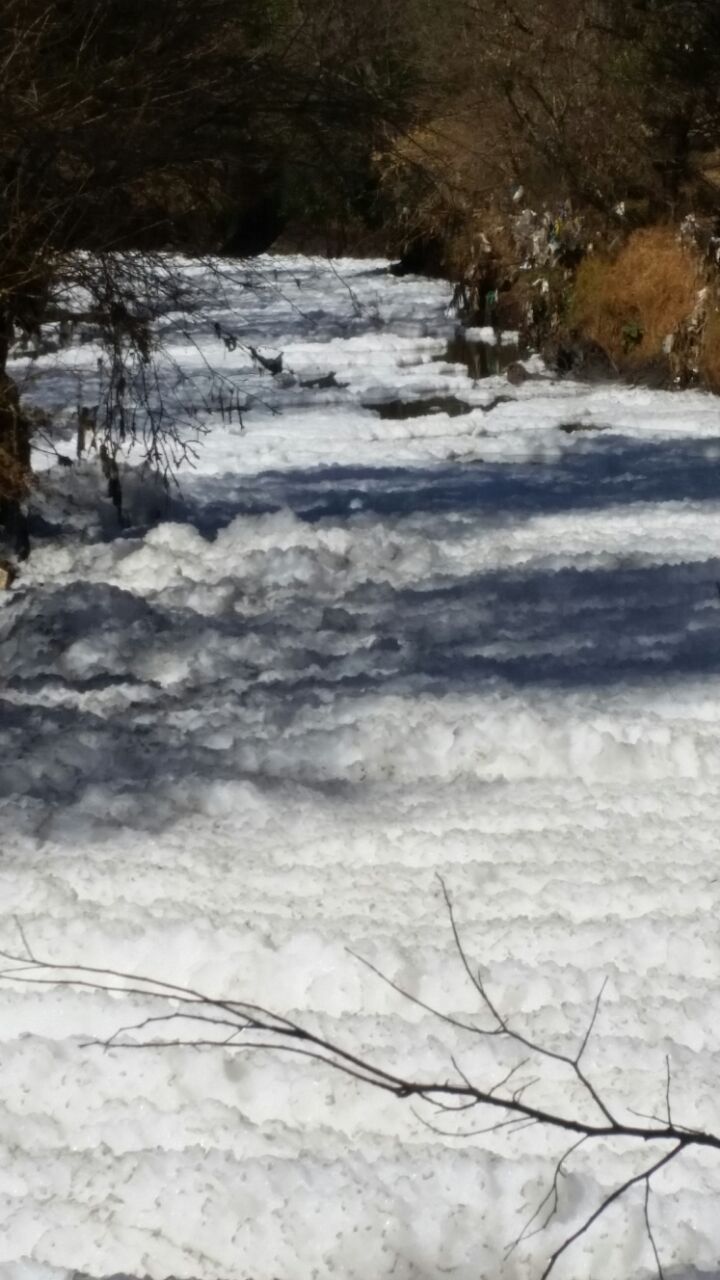 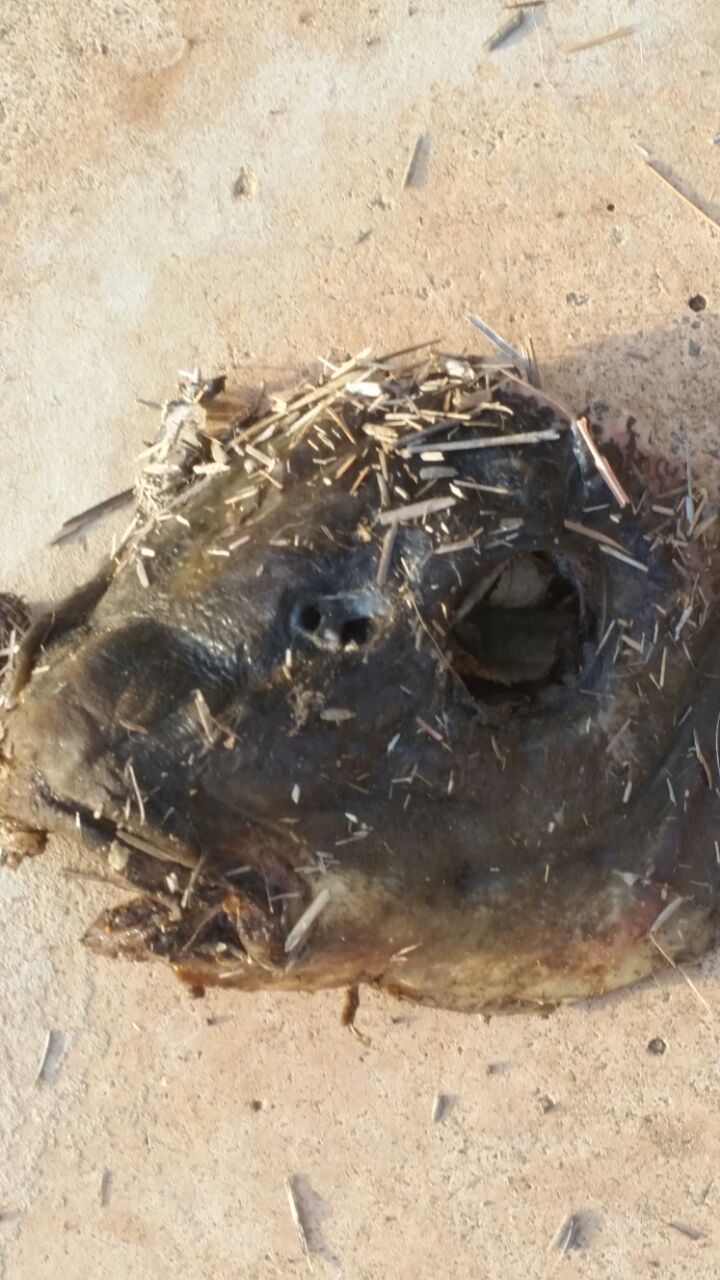 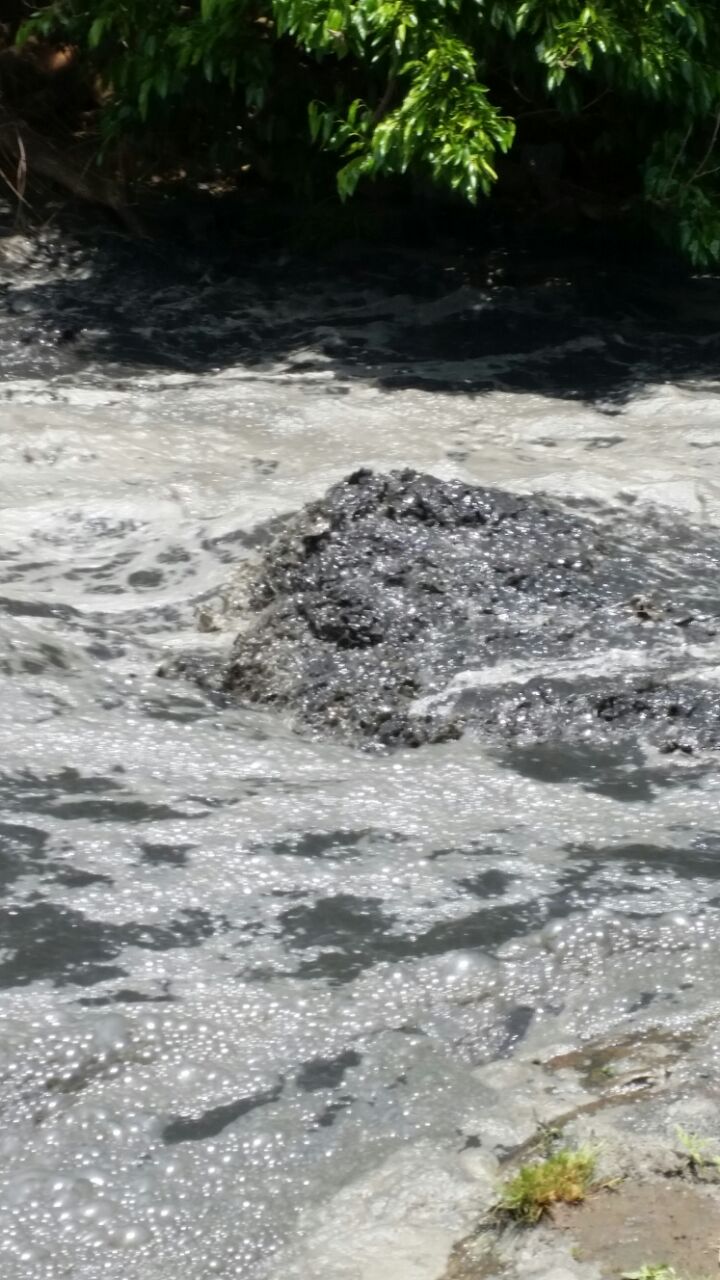 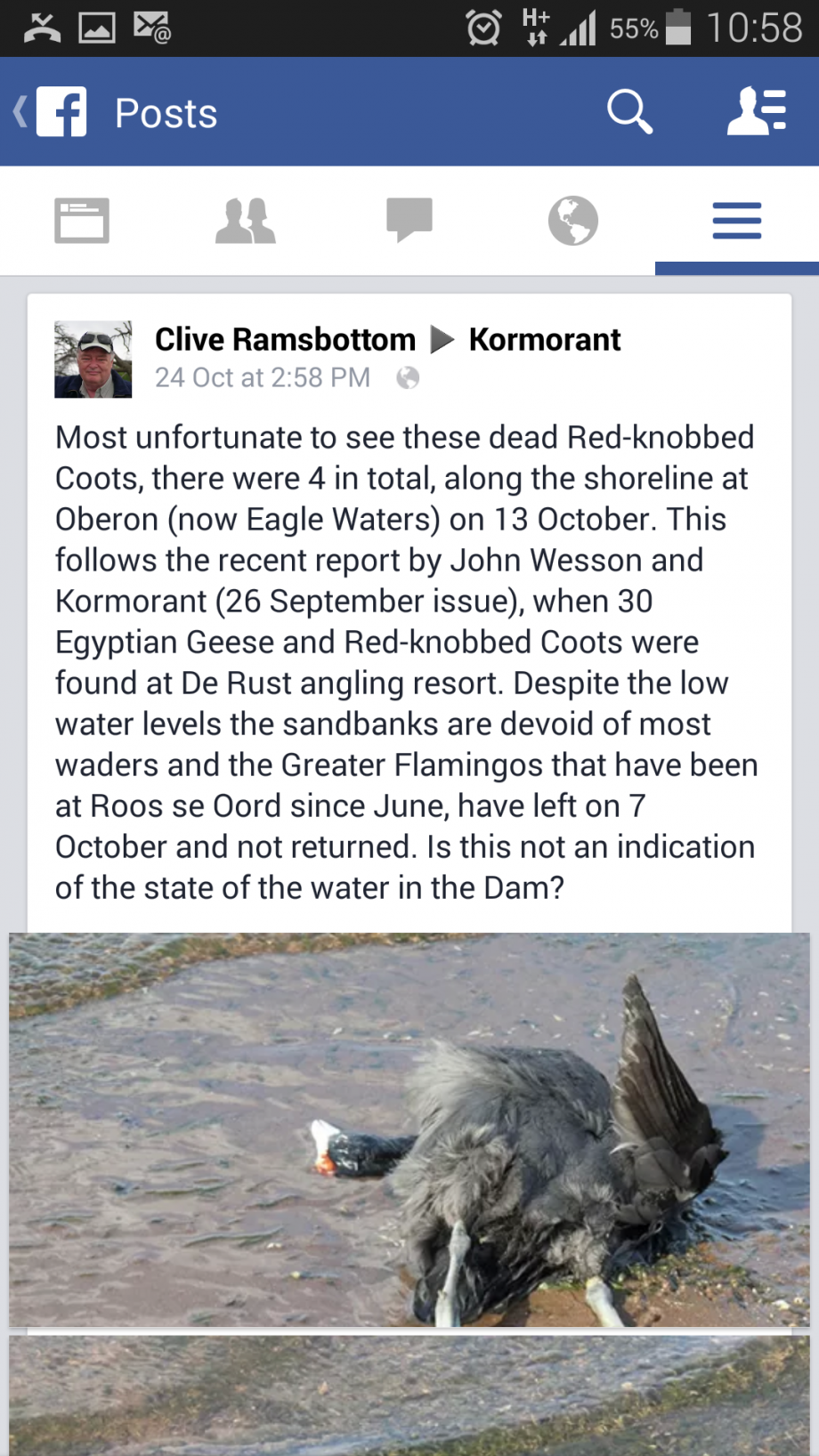 By signing, I authorize F.R.E.S.H NGO to hand over my signature to those who have power on this issue.