Michael Provost is getting all the worldwide fans attention after Netflix bought the rights for The Selection, and since he's already from Netflix and did some works there, fans started to notice him as a possible Maxon Schreave.

Michael Provost has almost all the characteristics from Maxon, but the eyes. Besides of that, the actor likes protography (just like Maxon) and he's very charismatic and cute and he answer all the fans of The Selection. And alsooo he is reading all the books os the series and he want to audition to it so bad!

So please, Netflix, producers, and everyone involved in the movie production. This is a dream from alll the fans of The Selection, if you want this movie to be perfect and if you care about the fans please listen to us. Michael Provost is prepared to be our Maxon and we want him so bad! 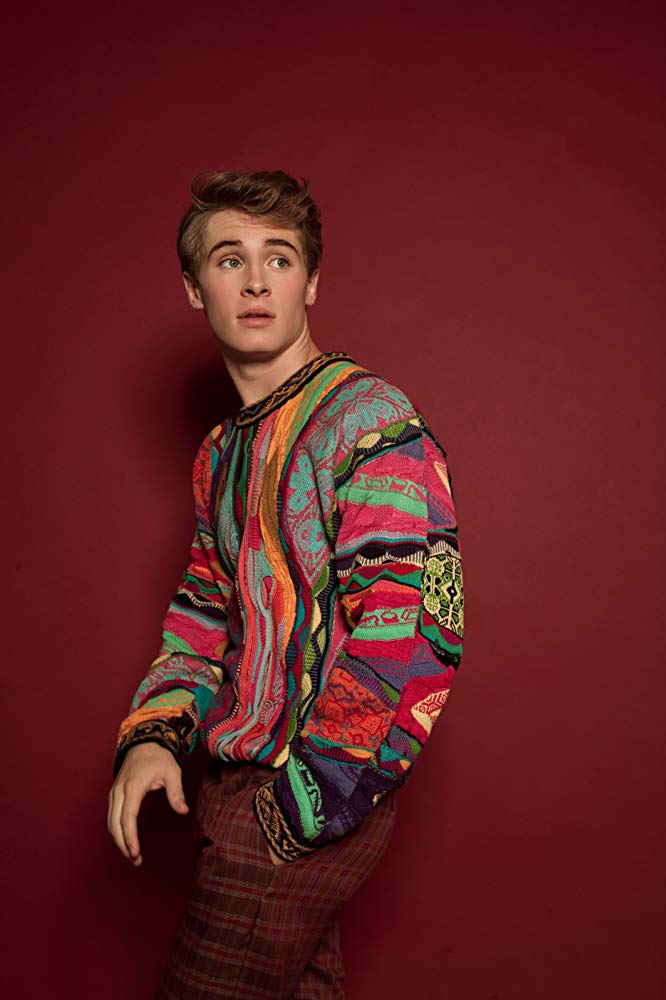 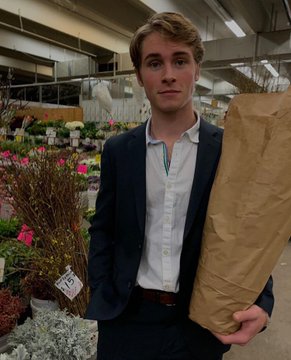 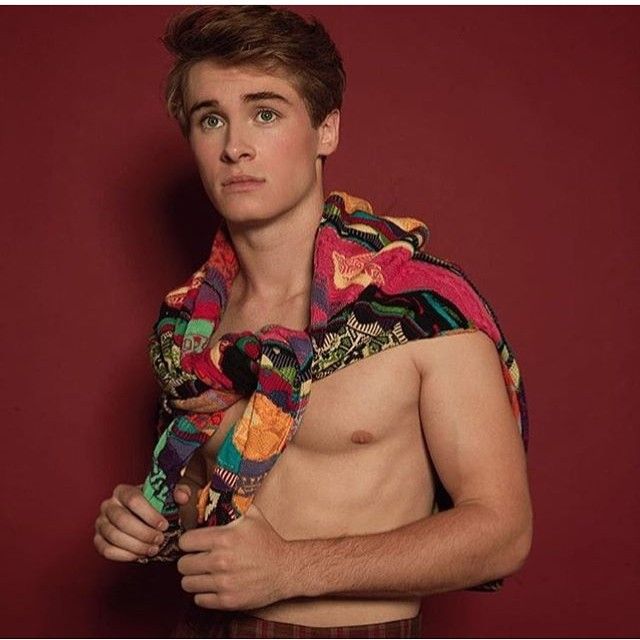 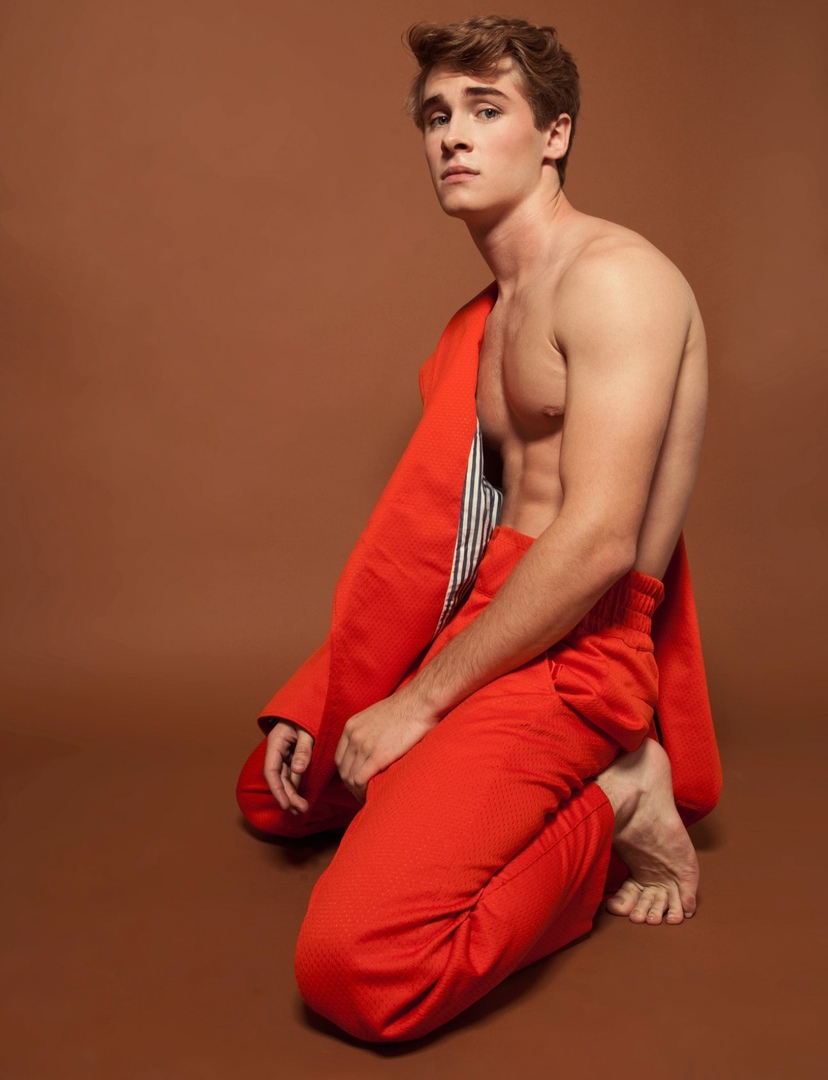 From all the fans of The Selection.    Contact the author of the petition

By signing, I authorize From all the fans of The Selection. to hand over my signature to those who have power on this issue.