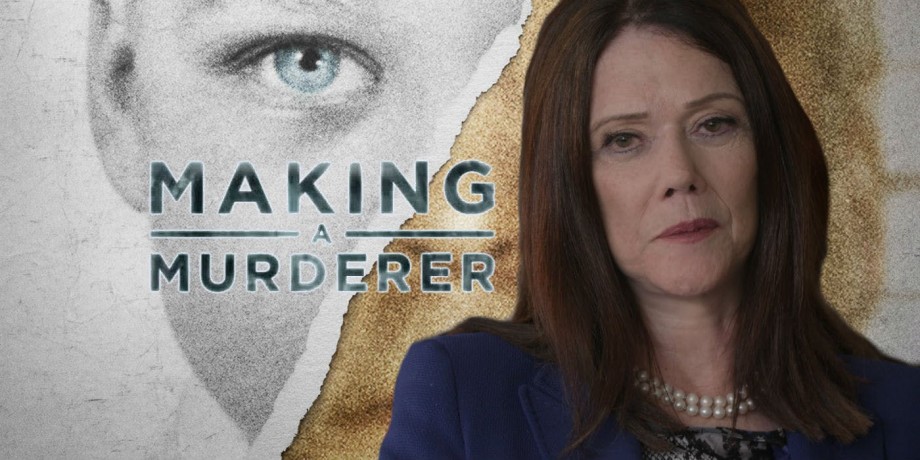 Brendan Dassey was 16 when he gave an unreliable, uncorroborated and inconsistent set of statements about a crime, details of which were provided to him by those interviewing him. His youth and cognitive and social limitations made him extremely sensitive to suggestibility, making his confession a text book example of a false coerced confession.

Steven Avery, already proven to have been wrongfully convicted and imprisoned for a rape case, had a civil suit of $36 million for his wrongful conviction. Thereafter, he was convicted for the rape and murder of a young woman. Since his conviction, compelling forensic evidence has been discovered that strongly points to his innocence.

Season 2 of Making a Murderer on Netflix is perhaps the best, most efficient way to understand the nature and extent of the injustice. Friends and family of the victim cannot find peace in justice so long as the wrong people are behind bars. Sign the petition for the Governor of Wisconsin to pardon them both. Brad Schimel, the current attorney general of WI, seems more interested in preserving what appear to be wrongful convictions rather than be a minister of justice and search for truth. Justice in this case relies upon the good people of Wisconsin, as those in a position to make this right won’t do so on their own.

Wisconsin Residents for Justice    Contact the author of the petition

By signing, I authorize Wisconsin Residents for Justice to hand over my signature to those who have power on this issue.