Petition to tackle the issue of smog in Bydgoszcz 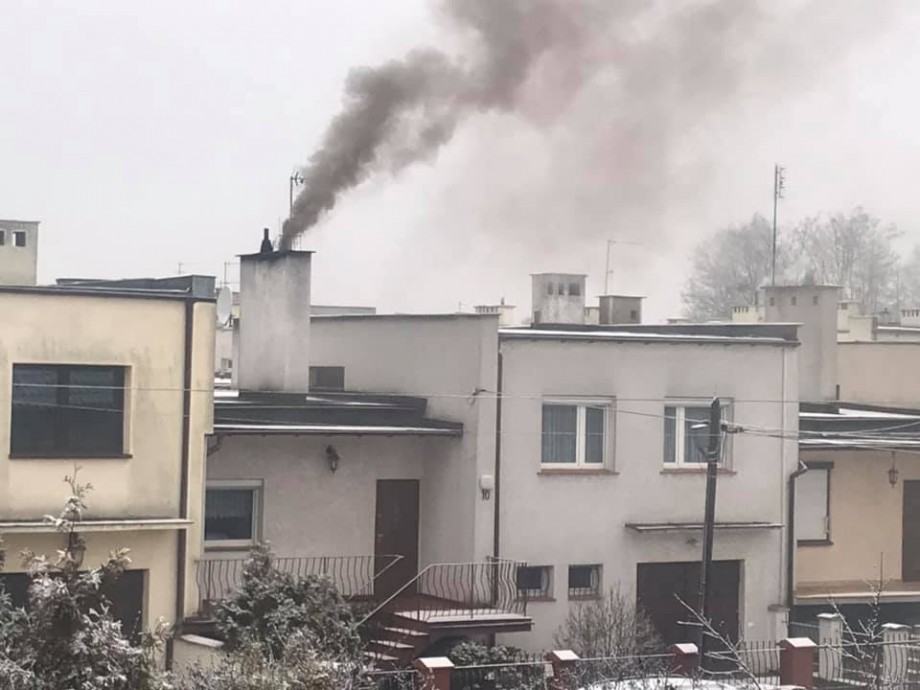 Petition addressed to the City Council of Bydgoszcz, the Mayor of Bydgoszcz and the Chairman of the Kujawsko-Pomorskie Voivodship Council regarding the undertaking of anti-smog activities in Bydgoszcz

1) a ban on burning the worst quality coal and highly carcinogenic carbon waste in Bydgoszcz. These prohibitions are already in force in seven provinces. If such a ban is not introduced in Bydgoszcz, it is highly probable that the worst quality fuel will go and probably already reached our region

In addition, we are demanding:

1) measures to obtain appropriate funds from the National Fund for Environmental Protection, the Voivodship Environmental Protection Fund and EU funds for thermo-modernization of buildings, replacement of coal stoves and curtain programs for subsidies for higher heating costs other than coal (as it is done in Krakow and Gdansk)

2) in the first place, municipal authorities should deal with the replacement of solid fuel stoves in buildings located in the immediate vicinity of schools and kindergartens.

3) introduction of an order to replace solid fuel stoves in buildings in which economic activity is carried out,

In Bydgoszcz there are about 20,000 solid fuel stoves, about 200 are replaced annually. At this rate, all furnaces in Bydgoszcz will be replaced in 100 years. The conclusion is obvious - the rate of furnace replacement is far too slow and the measures are not very effective.

For comparison, in 2016, more than 20,000 out of 30,000 were discontinued in Krakow, exactly the same number as all furnaces in Bydgoszcz (in addition, from September 2019, there will be a total ban on coal burning). We believe that co-financing for the replacement of a coal furnace in Bydgoszcz amounting to PLN 3,000 is far too small for people on low incomes. For comparison, subsidies in Krakow in 2016 were exactly 100% of the cost of replacing the furnace, in 2017 - 80%, in 2018 - 60%, in 2019 they will amount to 40%. It was thanks to such a co-financing system that the Krakowians was able to mobilize for record applications in 2016.

In Toruń, a subsidy of up to PLN 8,400 can be obtained in the event of a furnace replacement for solid fuels for gas heating. In addition, protective programs are introduced in Kraków, Wrocław and Warsaw in the scope of subsidies for higher heating costs due to the decommissioning of solid fuel stoves.

From April 2018, lawsuits have been filed against the cities and the State Treasury for ineffective actions and too sluggish government struggle with smog. A more beneficial solution is to allocate funds for the fight against smog, rather than for possible compensation as a result of lost processes.

We urge the City Council and the Mayor of Bydgoszcz to take immediate, large-scale measures to combat low emissions, modeled on effective anti-smog activities conducted in Krakow, which would be felt by residents from the new heating season. For each day of your delay in making decisions in this matter, we pay with ours and our childrens health. Residents of Bydgoszcz