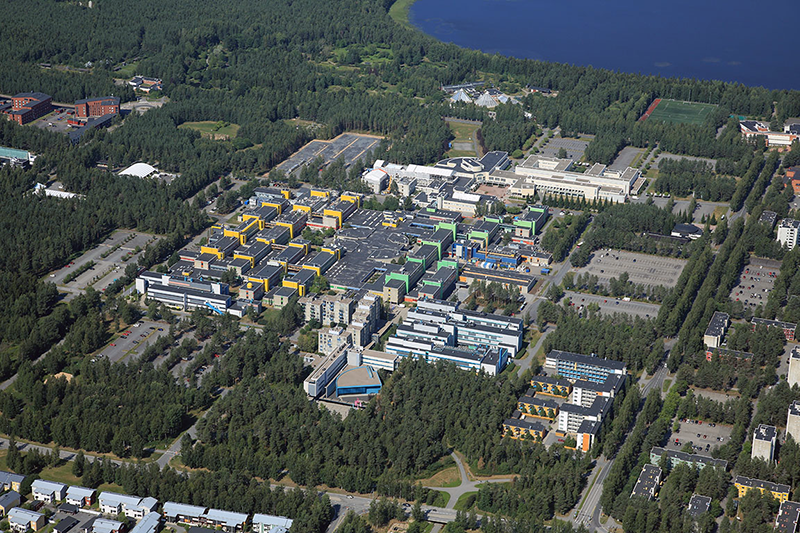 The University of Oulu, Oulu University of Applied Sciences, Natural Resources Institute Finland, Finnish Environment Institute and VTT Technical Research Centre of Finland Ltd., as well as more than 200 companies in Linnanmaa area, together form one of Europe's largest science and innovation campuses. They occupy 300,000 square meters of space, have 20,000 students and 12,000 employees.

In its meeting on 28 April 2020, the Board of Directors of the University of Oulu made a decision to start project planning to build the 1st stage of a new campus in Raksila in Oulu city center. The floor area of the plan is approximately 30 000 square meters at this point. The university will propose a change in the local plan for the Raksila area to the City of Oulu.

Demands of the Pro Linnanmaa movement

Arguments of the Pro Linnanmaa movement

The Linnanmaa Science Park, the Silicon Valley of Oulu, is of great importance for the attractiveness of the Oulu region. The entity is an excellent environment for efficient, effective, and collaborative learning as well as for knowledge-intensive entrepreneurship, and it has been a successful concept for attracting and retaining companies in Oulu. The abandoning of this functional entity would be a historical mistake of which the negative effects would be long-lasting and irreparable.

Pro Linnanmaa movement    Contact the author of the petition

By signing, I accept that Pro Linnanmaa movement will be able to see all the information I provide on this form.