Proposal for Rainbow Crosswalks in the Short North, Columbus, Ohio 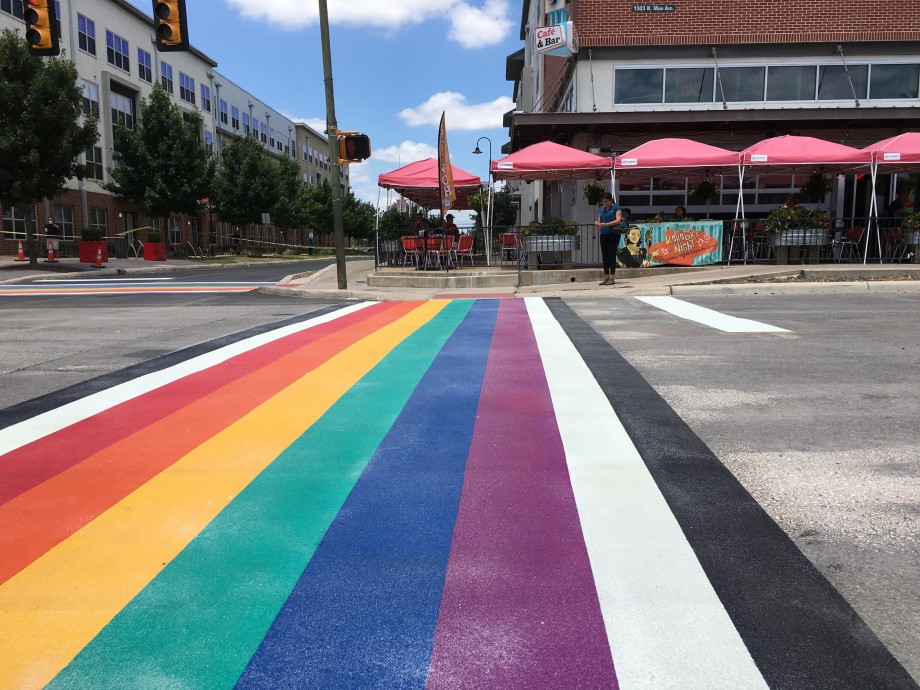 We, the people of The Short North and the city of Columbus, respectfully request the installation of one Rainbow Crosswalk at the intersection of North High Street and 5th Avenue... in front of where the newly renovated Stonewall Center will be located... and another at North High Street and Goodale Avenue (at each end of the Short North) to pay tribute to the artists, business owners, and the members of the LGBTQIA community who were instrumental in bringing life to a part of our city that had been neglected and forgotten for many years. Rainbow crosswalks have been installed in cities from coast to coast to acknowledge and support their LGBTQIA citizens and their supporters. The placement of these 2 crosswalks would proclaim and celebrate the Short North's acceptance of diversity... and the right of anyone, regardless of race, sexuality or gender expression, to proudly and safely live their truth and march to their own drummer.  This addition to our city would be a fitting response to the fact the Columbus has been voted, year after year, to be one of the most diverse cities in the country.  As a testament of my support of this proposal, I sign my name below: 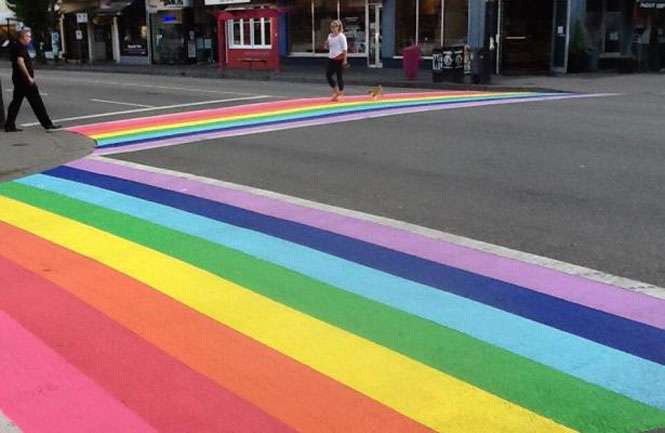 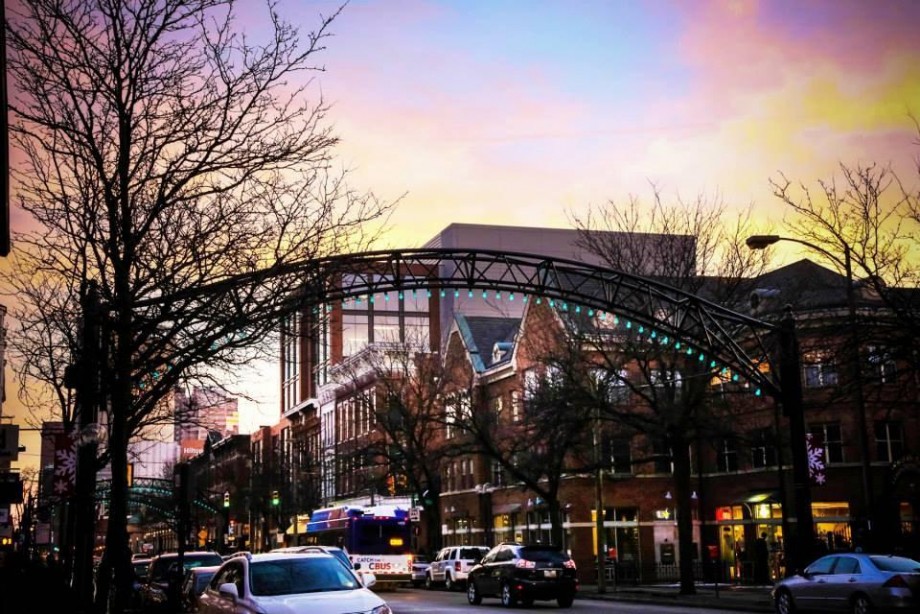 By signing, I authorize Stephen Salyer to hand over my signature to those who have power on this issue.