The Laredo City Council, together with Webb County, voted to move forward with plans for MAJOR development at North Central Park, just south of the Trailhead Facility (see below). They plan to build a veterans museum with warehouse style construction on 2+ acres of land that will require parking, bright security lighting, and other infrastructure that will DRASTICALLY alter the park's natural landscape and habitats.

By signing this petition, your are letting the Laredo City Council know that the residents of District 6 and surrounding areas demand the preservation of our scarce park land, and that this project is better suited for the old Air Force base or Laredo's historical downtown. 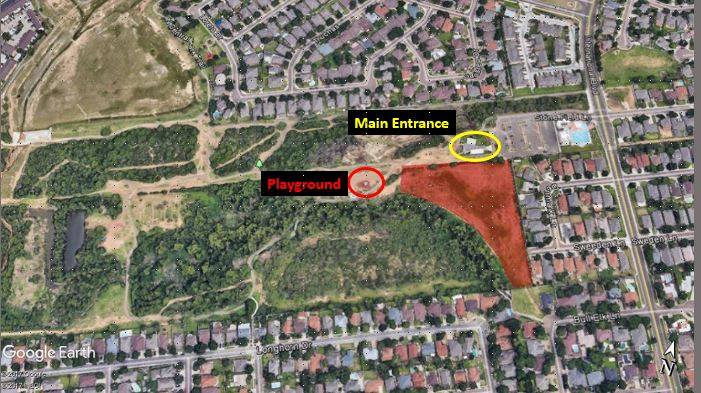 Friends of North Central Park    Contact the author of the petition

By signing, I authorize Friends of North Central Park to hand over my signature to those who have power on this issue.