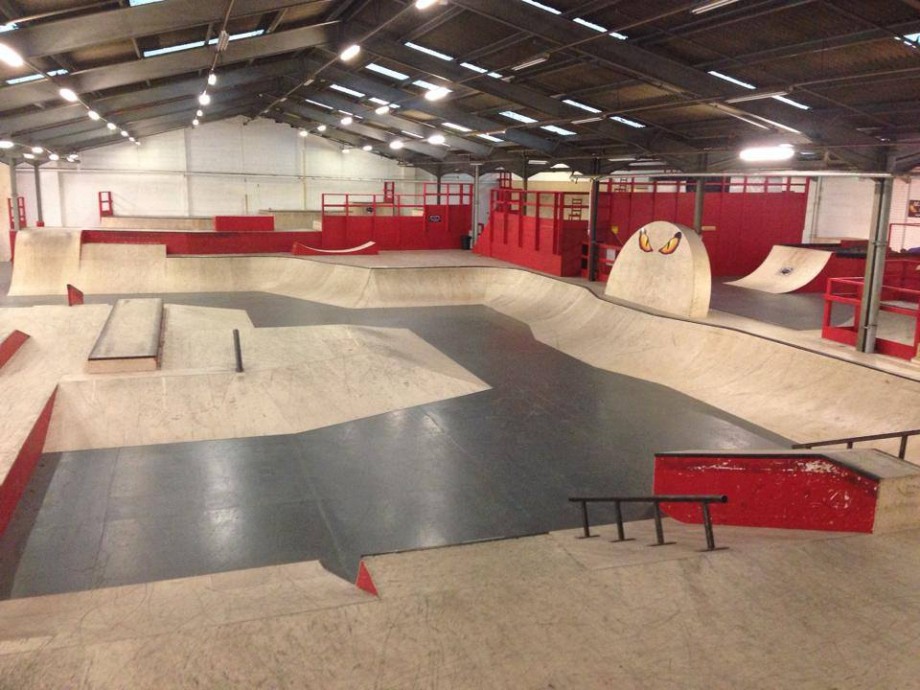 We want your signiture!

Beast rampz being the only indoor skate park left open in the manchester area has recently closed its doors due to financial problems, BEAST RAMPZ is a 27500 foot indoor skate park that caters for all action sports

For the manchester community that attend beast rampz there is now nowhere else to riding an indoor skatepark in manchester. This is a dis hart to us all and we need something done.

We demand that the local council (http://www.manchester.gov.uk/site/index.php) allocate funds to aid the parks re-opening and keep it open. as athletes and locals a like we need facilities to train on a regular basis.

2) We need beast rampz to re-open its doors

With the signitures we collect we can re-open beast rampz for good!

By signing, I authorize Aaron haywood to hand over my signature to those who have power on this issue.