Refunds of Orkambi in Poland - medicine for Cystic fibrosis 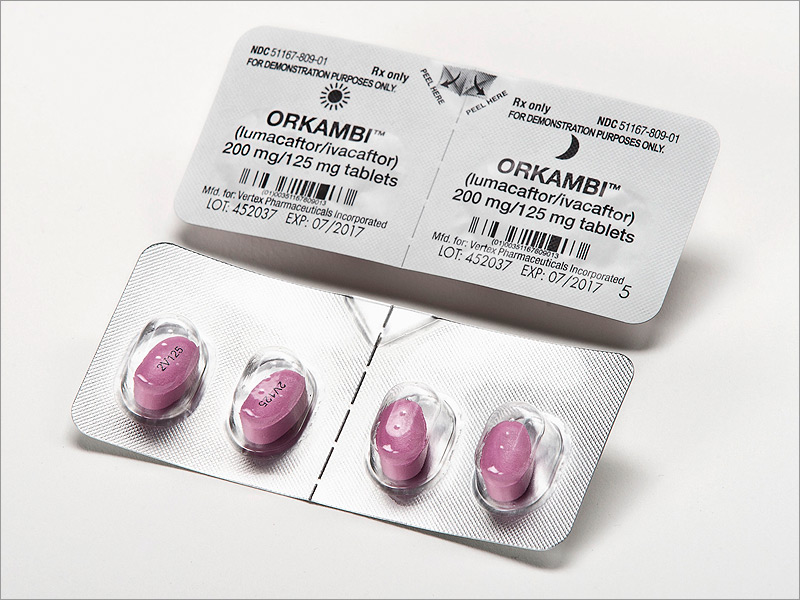 We are asking you for introduction and reimbursement/refunds of new medicine for cystic fibrosis (CF), manufactured by Vertex Pharmaceuticals, called ORKAMBI. We parents of sick children, cystic fibrosis sufferers, friends of all CF sick persons, but also the community seeing the effects of this devastating and killing disease, we seek for your help and support in accessing the drug, which is currently the only hope for a better tomorrow, a cure that let to think  of tomorrow at all. Below is an article published in the media, documenting the effect of the drug. More about the drug itself also on the website of the European Medicines Agency http://www.ema.europa.eu/docs/en_GB/document_library/EPAR_-_Summary_for_the_public/human/003954/WC500197614.pdf

Recently Orkambi refunds have been agreed by authorities in Ireland, and earlier in other EU countries. In Poland there are about 2000 people suffering from cystic fibrosis patients, they live about 10 years shorter than in Western countries.

By signing, I authorize Mirosław Wójcik, Prezes Fundacji Oddech Życia to hand over the information I provide on this form to those who have power on this issue.